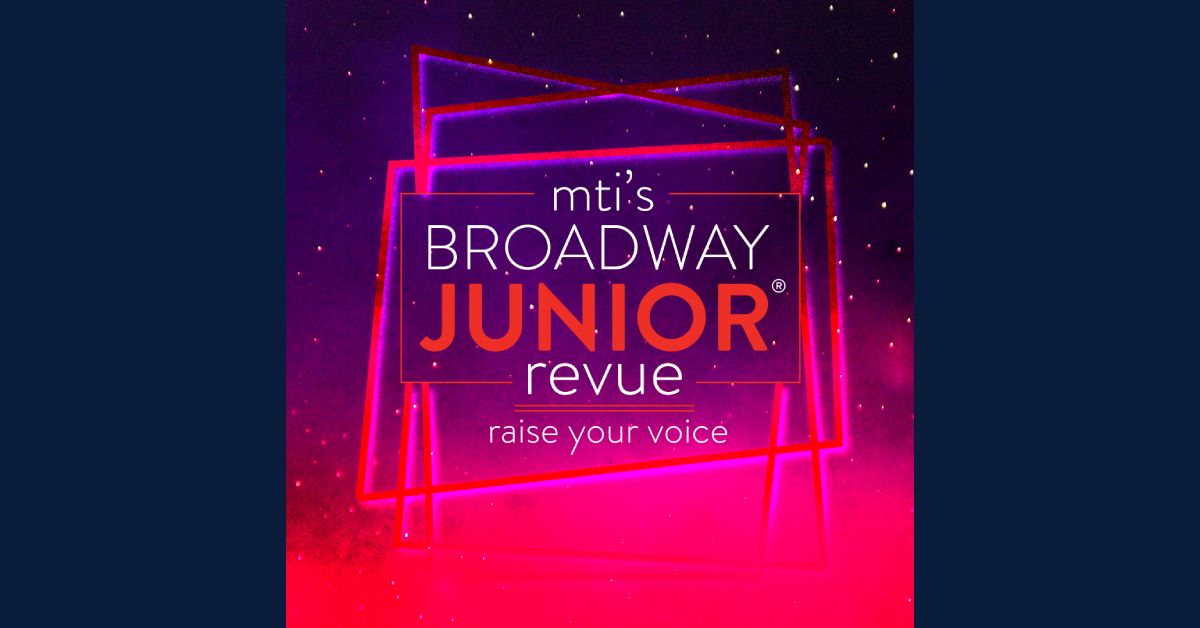 Memorial Opera House is proud to present LimeLights’ newest production,
Raise Your Voice, a brand-new revue featuring songs from across MTI's
Broadway Junior® collection. From Broadway Junior musicals based on
classic titles like Guys and Dolls and Oliver! to beloved Disney shows like
The Little Mermaid and Mary Poppins, Raise Your Voice offers a fun
introduction to musical revues for young performers.

Audition songs will be provided by the directors and will be announced
soon. Actors may be asked to learn some choreography, so please come
prepared to move.

Callbacks will be on June 22 from 6:00-8:30 by invite only. Please note that
not being called back does not mean that you were not cast. You will
receive an email by Friday, June 24 with casting decisions.

Important Information:
• A mandatory callout for the cast is on June 30 from 6:30-7:30.
• Rehearsals will be on every Tuesday, Wednesday, and Thursday
starting on Wednesday, July 6. Rehearsals will be held at Memorial
Opera House and run from 6:30-8:30.
• There is a mandatory tech rehearsal on August 14. Time TBD.
• Performances are on August 20 and August 21. Further details will be shared with the final cast at a later date.