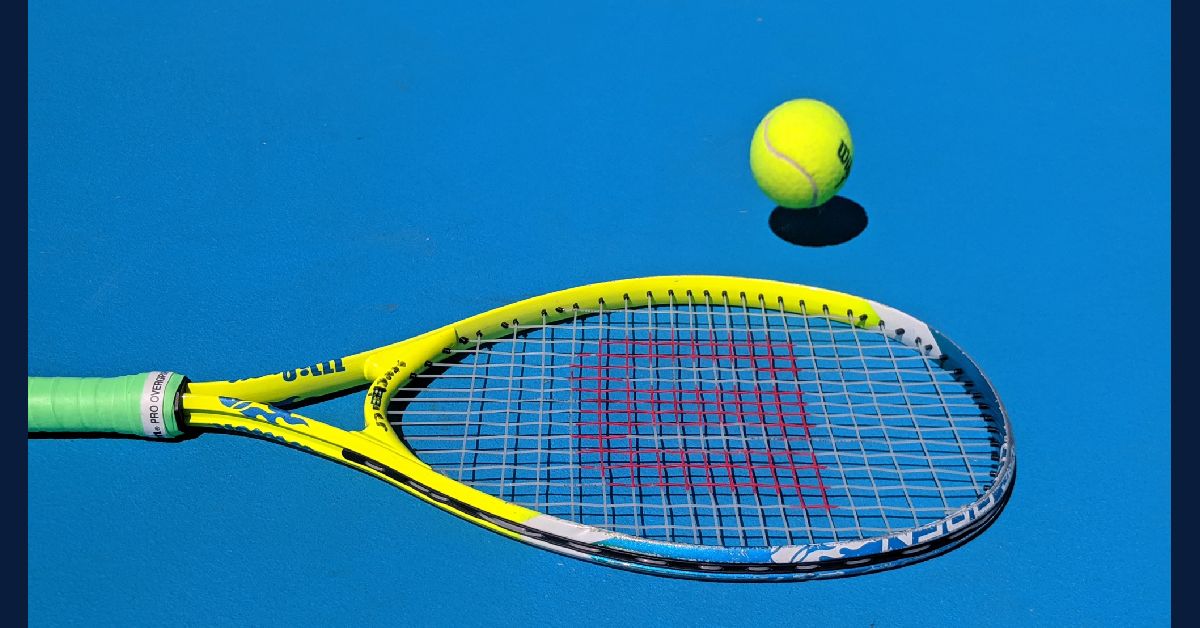 One of the most accomplished student-athletes in the history of the Valparaiso University women’s tennis program has joined head coach Bob Modesto’s coaching staff.

The individual whose arrival on campus coincided with the program’s recent turnaround will continue her contributions to Valpo tennis as Claire Czerwonka (Kenosha, Wis. / Saint Joseph Catholic Academy) has been named a graduate assistant coach after spending the last five seasons as a member of the team.

Czerwonka was tabbed the Missouri Valley Conference Scholar-Athlete of the Year this past season in addition to earning MVC All-Select Team status. She was part of the doubles tandem that won the Flight 1 Title at the MVC Individual Championships in Fall 2021 and earned the State Farm MVC Good Neighbor Award in 2020-21.

“Claire’s success in the Missouri Valley Conference plays a big part in us wanting to keep her around the program,” Modesto said. “Coming off a great playing career will help her as a coach. She is a great person and she’s the kind of person who makes others better. Just being around Claire is going to be an asset for the players on our team, not only as far as tennis is concerned, but also as far as life skills and managing the whole college atmosphere.”

Czerwonka finished her career with a program-record 72 doubles victories and ranks fifth on the program’s singles wins list with 57. She totaled 20 doubles triumphs alongside her sister Olivia in 2021-22, as the duo tied with three other players for the single-season program record. Her leadership helped the Beacons reach new heights this past spring, as the program posted its highest win totals, both overall and in league play, since 2007. Valpo also earned its first conference tournament victory since 2006. The program’s success extended into the classroom, as women’s tennis won the Valparaiso University Team Academic Award, presented to the sport with the highest team grade point average.

“I am very excited to use my experience and everything that I’ve done in a new way as I take on a new role in the program,” Czerwonka said. “The program is continuing to grow with everything we accomplished in the last year, so I’m thrilled to continue to be a part of it. We have some great recruits coming in. Coach Modesto and I work very well together and have for the last few years. I’m excited to take this next step and continue to push the program in the positive direction that it’s heading.”