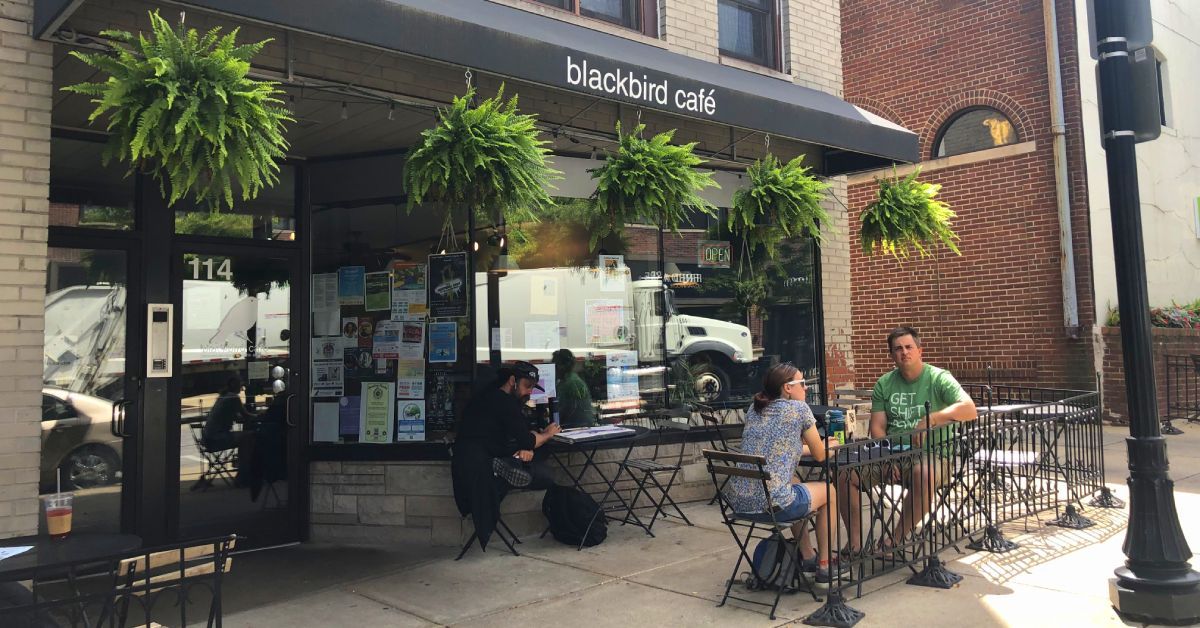 Coffee culture has taken on many forms throughout history.

America’s first coordination with coffee happened after the Boston Tea Party when it was deemed unpatriotic to drink tea. The switch from tea to coffee was a revolution in itself, but the switch also acted as a unifier for people against British rule. Drinking coffee was an easy way for people to band together toward a common goal.

Meanwhile, coffee houses were becoming the norm in London and other parts of Europe. Many scholars and composers spent their time in the shops holding business meetings, lectures, or other social gatherings. Coffee houses became known as ‘penny universities,’ as people could enter for one penny and stay for as long as they wanted.

Coffee culture didn’t start to make its way to the United States until the first Starbucks store was opened in Seattle in 1971. Originally marketed as a place to buy coffee products to bring home with the consumer, Starbucks forever impacted the way Americans drank coffee when the company shifted its focus to a coffee shop atmosphere about 10 years after its grand opening.

After the first Starbucks transitioned into a sit-in coffee shop, it was only a matter of time until the rest of the world followed suit. As Starbucks began to expand to other parts of the United States and the world, new independent coffee shops were also starting to pop up.

Suddenly, people were starting to stay a while at coffee shops. They became places to chat, work, hold meetings, and relax with a warm cup of coffee. The feelings surrounding coffee shops during their “penny university” era were making a reappearance.

When drive-thru coffee shops entered the scene, however, the culture shifted into a more fast-paced environment where stopping at a coffee shop became a pit stop instead of a destination. Though the ambiance of sitting in a coffee shop cannot be replicated in the drive-thru, it did change the way people viewed coffee.

The ability to buy high-end coffee in grocery stores has also changed the dynamic of American coffee consumption. At the start of the COVID-19 pandemic, a surge of people began learning how to make quality coffee at home, eliminating their dependence on other coffee shops.

True coffee-drinkers know, however, that nothing beats a freshly brewed cup of coffee from a professional, and the electric atmosphere of a coffee shop is hard to find anywhere else.

Coffee shops are the birthplace of ideas, friendships, relationships, and breakthroughs. They connect customers with each other, allow people to get comfortable, and provide a space for people to take a break and live in the moment.

Coffee culture is social – it’s engaging. It’s what Blackbird was first founded on when it opened its doors in 2009, and it’s what owner Dan Cook still strives for today.

Blackbird Cafe stands as the longest-running cafe in Valparaiso – and for good reason. The excellent coffee is a clear factor, but the social atmosphere is the true magic of the cafe.

“There are other places relying on revenue from a window. We're all about people coming in here. It's like our core value is to take care of people and have those face-to-face interactions,” said Cook.

For more information about Blackbird Cafe and the drinks, food, and atmosphere it has to offer, visit https://www.blackbirdvalpo.com/.