A Valpo Life in the Spotlight: Phil Gralik 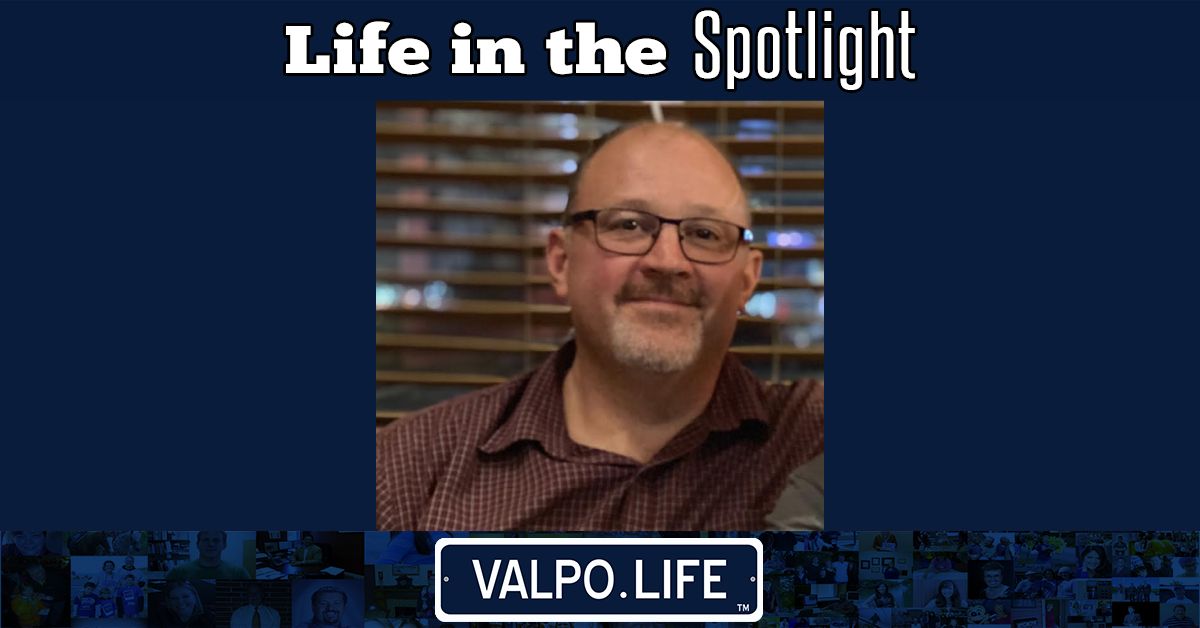 I always liked construction as a child. I’ve always liked seeing things change for the better or when a project comes to life. I feel like it’s very gratifying how our changes are helping the people of Hobart,” said Hobart City Engineer, Phil Gralik.

As the City Engineer, Gralik holds a variety of tasks but a few are; overseeing city construction projects, helping upcoming developments and buildings plan their engineering process, and working with the building department when needed. To the Rose-Hulman Institute of Technology graduate of 1995, working for the city of Hobart is fulfilling and never dull.

Gralik elaborates that being in the position can be very daunting, on occasion, due to all of his responsibilities. But all of those factors have never stopped him from accomplishing goals for the city or himself. One of Gralik’s personal goals was met a few years ago when his department with the partnership of Lake County allowed for the Third Street Bridge in Hobart to finally be completed.

“For a few years, the project had been put off. When we were finally able to partner with Lake County, it was great. To know it was actually going to happen was such a huge personal celebration,” Gralik said.

For the individuals considering working in a position like Gralik, he recommends that those individuals are ready for anything to come their way. He also recommends being prepared, being cooperative with your peers and city leaders, and being willing to compromise. Even though his career can become hectic, Gralik loves his profession and loves even more that his profession guarantees the chance to help people and make a difference in the future.

When Gralik is not keeping the city systems, buildings, and codes in check: he enjoys spending time with his family, practicing Tae Kwon Do, reading, doing yard work, and being active within his church.

Gralik is such a master at martial arts that he has four third-degree black belts. Ten years ago Gralik had some lower back pain. He then read an article about how lower back pain in middle-aged men was caused by distressed hamstrings. So Gralik decided to take classes and lessons on Tae Kwon Do and to this day practices martial art to stay fit and flexible.

During his time off from lessons and classes of Tae Kwon Do, Gralik and his family moved to a new church. Before being at their current church, Grace Point, Gralik taught a class called lifeline at Liberty Bible Church for eight years. Today he now teaches a co-educational bible and book study class at Grace Point and loves that he is a part of something bigger than himself.