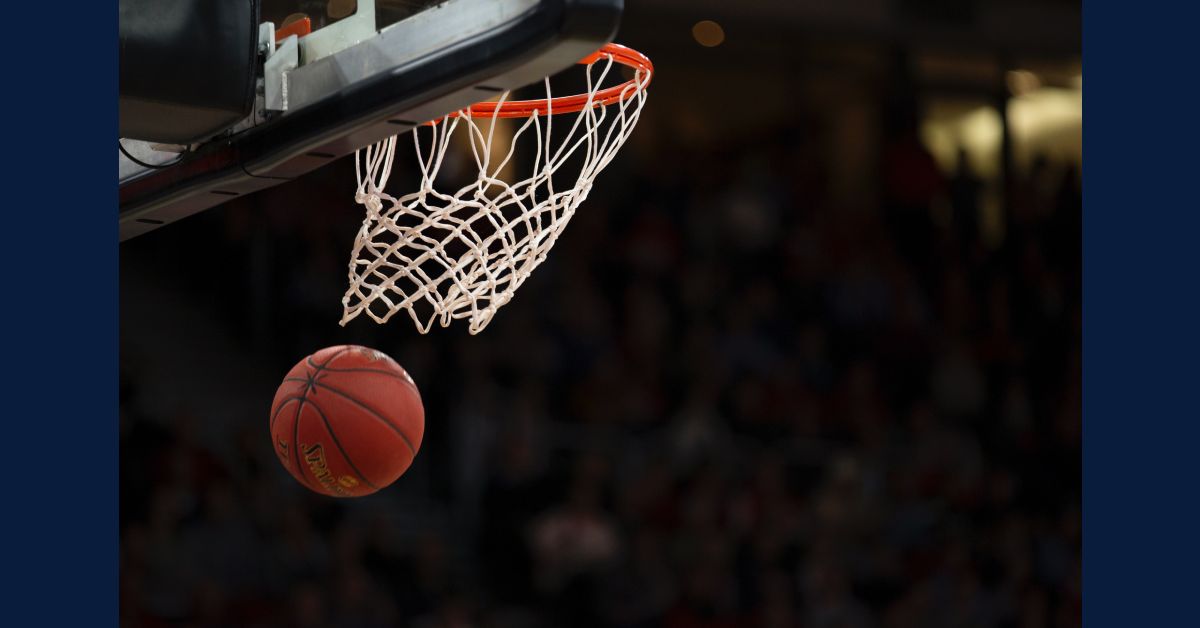 The Valparaiso University men’s basketball program has announced the program’s nonconference schedule for the 2022-23 season, a slate that features five home games and three road dates plus a home exhibition and a multi-team event.

Fans will have their first chance to catch a glimpse of the Beacons on Saturday, Oct. 29 when Cedarville comes to town for an exhibition game. Valpo sixth-year senior Quinton Green will have an opportunity to compete against familiar faces as he spent the first five years of his collegiate tenure at Cedarville, earning all-conference honors each of the last three seasons while playing for the Yellow Jackets. Valpo previously hosted Cedarville in an exhibition tilt on Oct. 19, 2019. Cedarville went 19-13 overall and 12-8 in the Great Midwest Athletic Conference last season en route to an NCAA Division-II Regional appearance.

Valpo will open the regular season on Wednesday, Nov. 9 at Toledo. This will mark the fourth consecutive season that the Beacons and Rockets will face off and the third time in that span that the two teams have met in the season opener. Valpo won a 79-77 thriller on Nov. 5, 2019, before Toledo prevailed each of the last two seasons. This will be the 15th all-time meeting between the two teams with Toledo owning a slim 8-6 advantage.

The home opener will take place on Sunday, Nov. 13 as Western Michigan comes to town. Valpo will look to repeat its success after besting the Broncos 71-60 last season in Kalamazoo. The Brown & Gold trails the all-time series 38-30, but last season was the first time the two programs locked horns since 2007.

The Beacons will make the brief road trip over the state line to visit Chicago State on Wednesday, Nov. 16. Valpo has had great success all-time against the Cougars with 33 wins in 36 matchups including a seven-game head-to-head winning streak. This will be the first meeting between the two squads since December 2016, when Matt Lottich led his team to an 80-61 victory at the ARC in his first season as head coach. Valpo will visit Chicago State for the first time during the Lottich Era, with the most recent road matchup occurring in December 2015.

Stonehill, set to embark upon its first year as a Division-I institution, features two-time Valpo graduate and former Valpo Director of Basketball Operations Jason Karys on its coaching staff. Incarnate Word is under the direction of head coach Carson Cunningham, who has ties to Northwest Indiana as a former player for the Gary Steelheads and head coach at Andrean High School. Cunningham’s staff features former Valpo player Chris Artis.

Valpo will make its way to Savannah, Ga. for a multi-team event. The Beacons will play in a Thanksgiving tournament, which will span Nov. 25-27. Valpo previously won the Savannah Invitational in November 2017 with wins over Southeastern Louisiana, Samford, Kent State and UNCW.

The Dec. 10 game at Ole Miss will represent Valpo’s third matchup with the Rebels and first since the most famous game in program history, a 70-69 win in the first round of the NCAA Tournament on March 13, 1998 in Oklahoma City, Okla. on a buzzer-beater by Bryce Drew. The only matchup prior to that also came on a neutral floor as the Rebels edged the Beacons 80-77 in overtime on Dec. 29, 1969 in Mobile, Ala. This year’s clash will mark Valpo’s first ever visit to Oxford, Miss.

The Beacons return their top two scorers from last season – Ben Krikke and Kobe King – in addition to adding a number of talented newcomers to the mix.