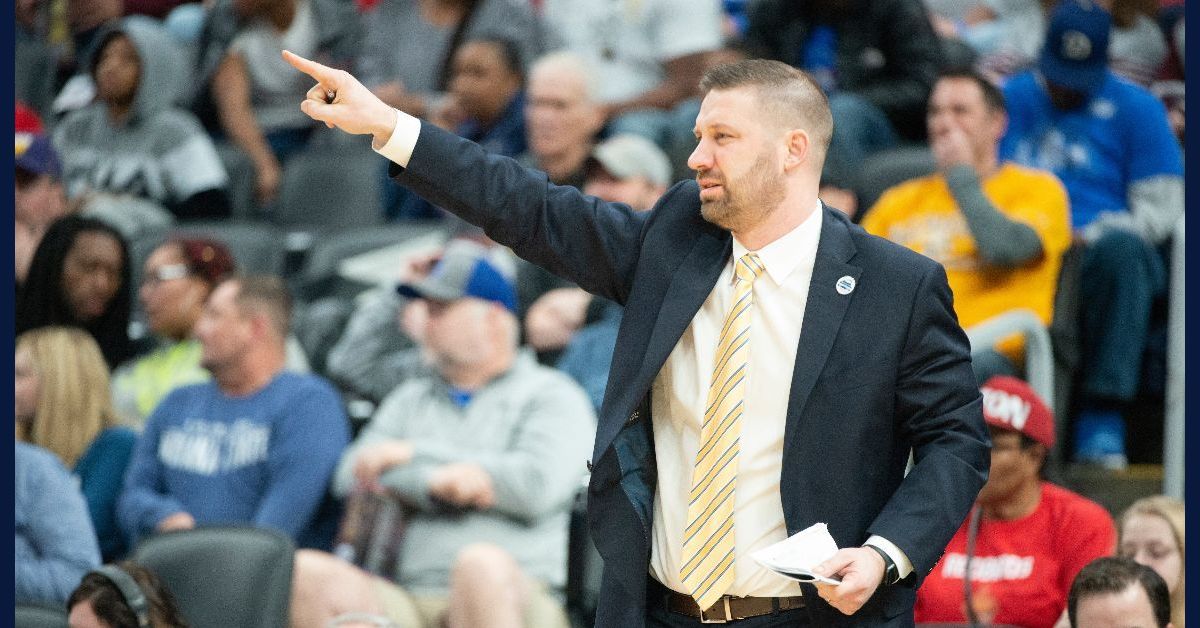 Valparaiso University has recently announced its 2022 alumni award recipients, a list that features several members of the Valpo Athletics family.

Gore, who is in his 21st year with the Valpo men’s basketball program in 2022-2023, has helped guide the team to 10 postseason appearances including the three winningest seasons in program history. He leads the staff’s scouting efforts and coordinates the team’s defense. His defense has been in the top five in the conference in defensive efficiency according to Ken Pom in 10 of the last 12 years and ranked first four times. He helped Valpo’s defense rank eighth nationally in 2016.

During LaBarbera’s 18-year tenure as Director of Athletics prior to his retirement on June 30, Valpo teams made 17 NCAA Tournament appearances and won 22 conference championships. There were 18 Valpo student-athletes recognized as Academic All-Americans during his tenure.

The Alumni Achievement Award honors alumni who have demonstrated outstanding achievement in their chosen career or area of professional life. Honorary Alumni Membership honors individuals who are not alumni, but who exemplify the Valpo ideals of achievement and service.

Gore, LaBarbera and other honorees will be presented with their awards during the Alumni Awards Banquet on Friday, Sep. 23 as part of Homecoming Weekend. They will also be recognized during the Sunday Worship Service.