Valpo Phoenix 10U Places Second in NSA ‘B’ World Series 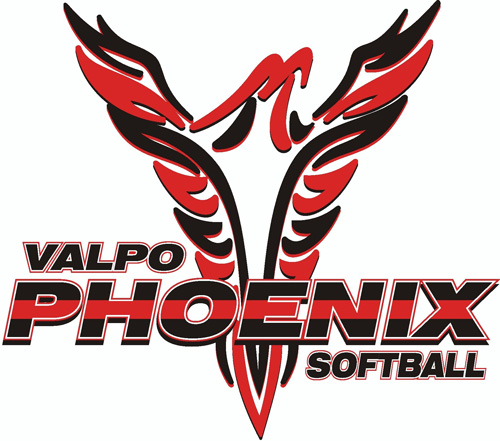 The NSA World Series tournament in Indianapolis consisted of 48 qualifying teams from six different states. The Phoenix went 7-2 in the tournament, losing only to the eventual winner Team Oak Stars. En route to their runner up finish, the Phoenix defeated both the Ohio and Indiana state champions. The team's competitive nature was evident by winning two extra inning games and winning another by a walk off bases loaded hit by Marissa Morales that put the Phoenix in the finals.

After a slow 10-6 start to the season, the Phoenix went on a torrid pace to finish with a 52-19 record. They were led on the mound by Maya Seifert and Katelyn Majda. Leading hitters on the season were Elizabeth Kupsis, Maya Seifert, Katelyn Majda, and Payton Wills.

Valpo Phoenix 10u will be moving up to 12u next season. Open tryouts will be held in Valparaiso at Bicentennial field #1(off of Burlington Beach road) on the following dates.