If you’ve been watching the Blackhawks this season -- you have got to be excited for the playoff puck to drop. The Blackhawks are looking great compared to last year, where they were knocked out in the first round by the St. Louis Blues. For a few moments this season this team was first in the league, but later settled into the top 3 spot.

Here is a look at 5 Blackhawks to watch play in the series against the Nashville Predators: 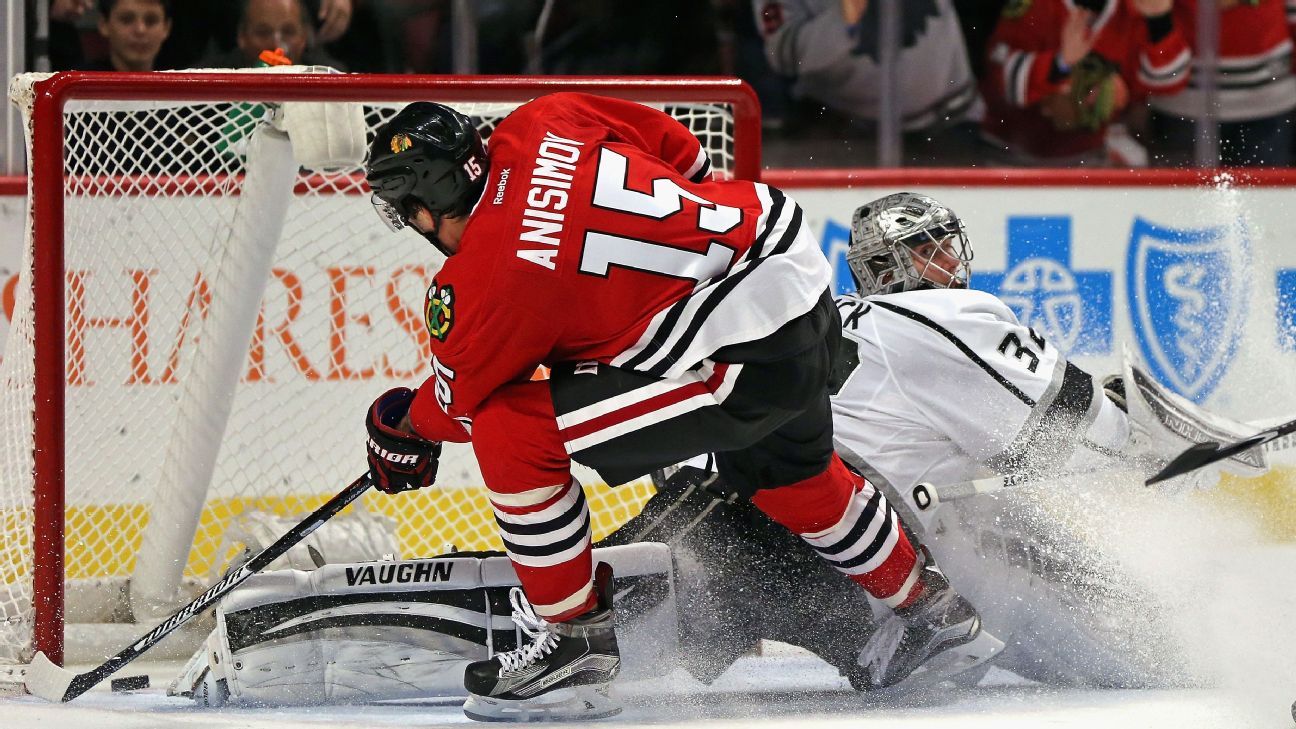 Artem Anisimov: I say watch him because it's tough to say how he will play. He’s been out with an injury since March 14th. He’ll most likely return to the Kane and Panarin line. Will there be a moment of out of sync play between the three of them until the chemistry returns? Or was the month long rest be exactly what Anisimov needed to brace himself for the long haul? 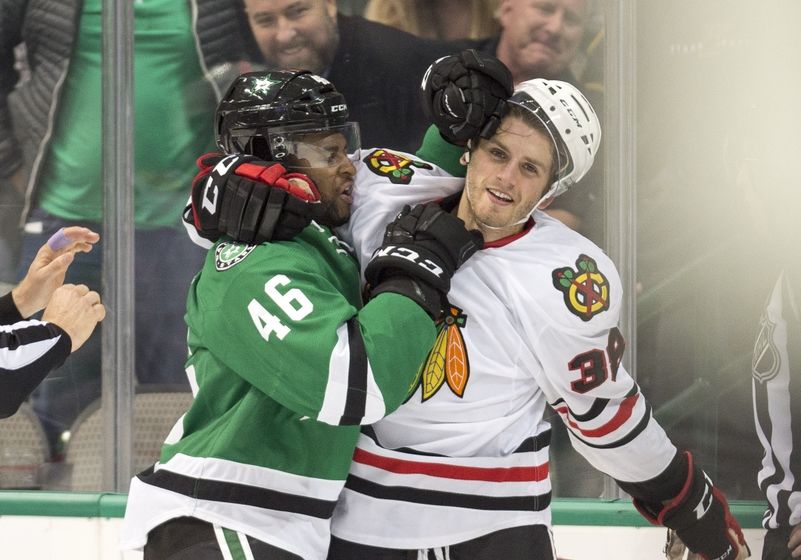 Ryan Hartman: When Shaw left, management knew they had a great replacement in the Ice Hogs ready to fill his role. Hartman can play a smart instigator role unlike Shaw, who often loses his cool and can cost the team penalties. Hartman is a versatile third liner that can produce goals, play the body, and mess with the other team's head. 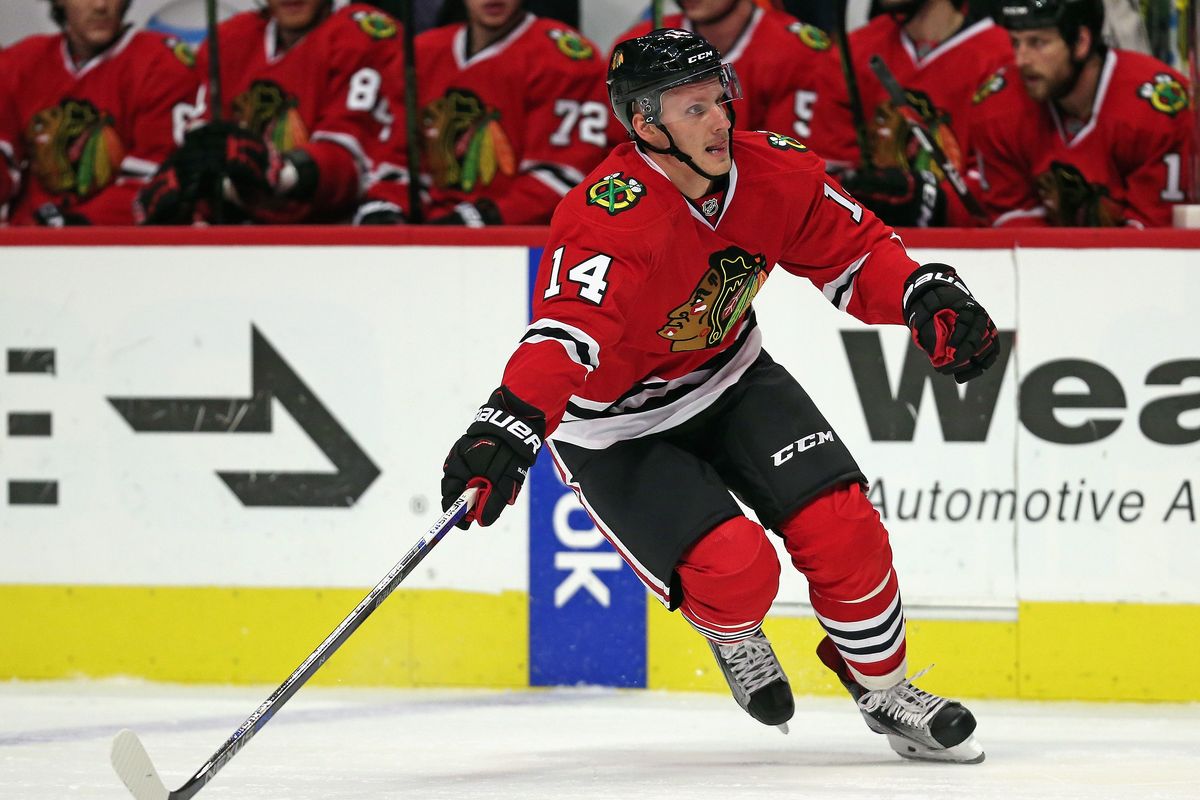 Richard Panik: Panik came in under the radar for many Hawks fans. Since 2011, this Czechoslovakian player has spent time back and forth in the AHL and the NHL. In 2014 he played for the Lightning during their playoff stretch. In 2016 the Blackhawks acquired him and he’s since scored 22 goals including a hat trick. His brief playoff experience, physicality, and confidence make him a Hawk to watch for this playoff run. 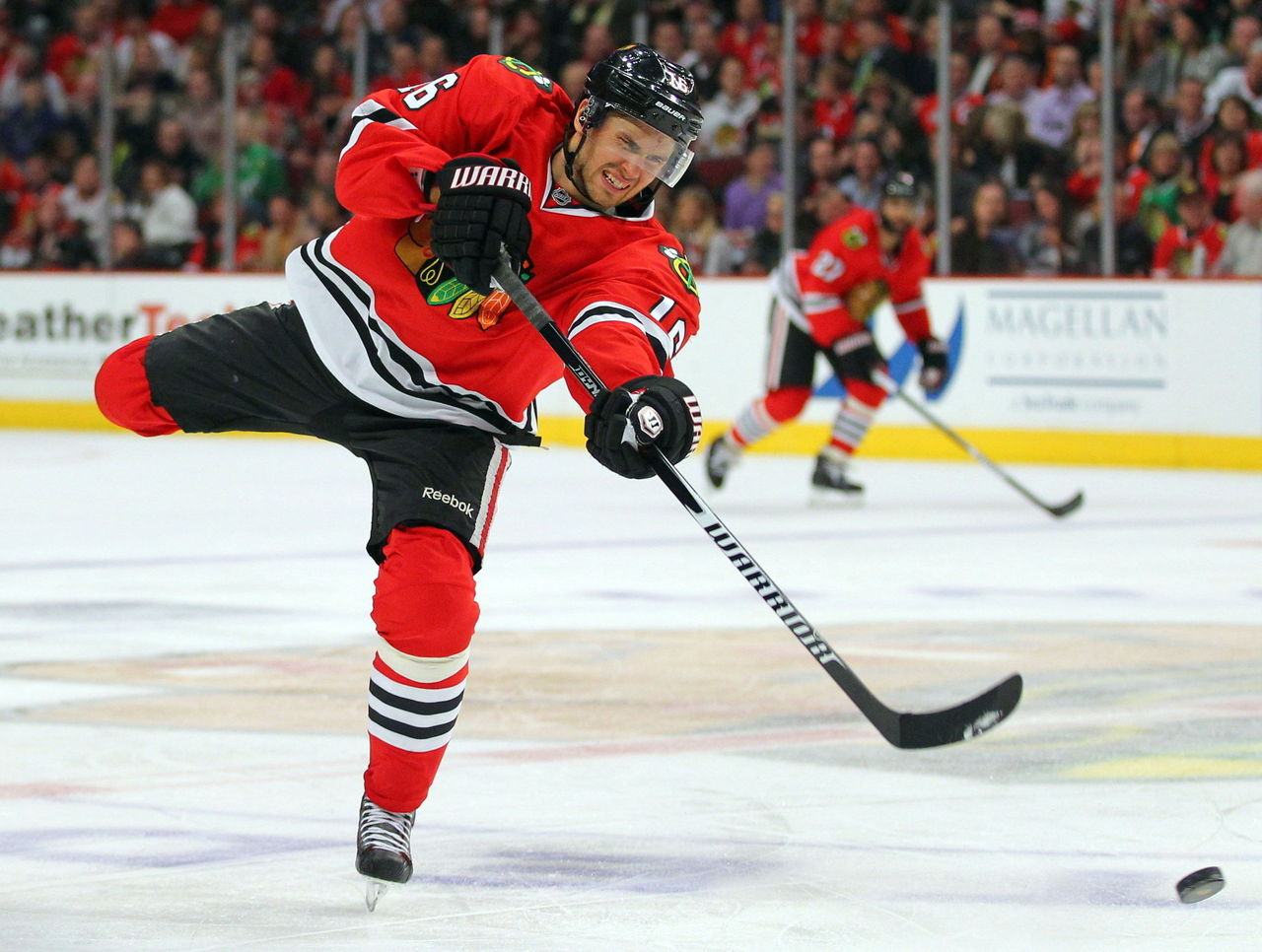 Marcus Kruger: Special teams are going to be a pivotal part of this playoff run. Kruger is the kind of player that makes the right small decisions that lead to big plays. Like maintaining possession or dropping back to make time for a line change. The guy doesn’t get noticed as much on the ice and that’s a good thing. 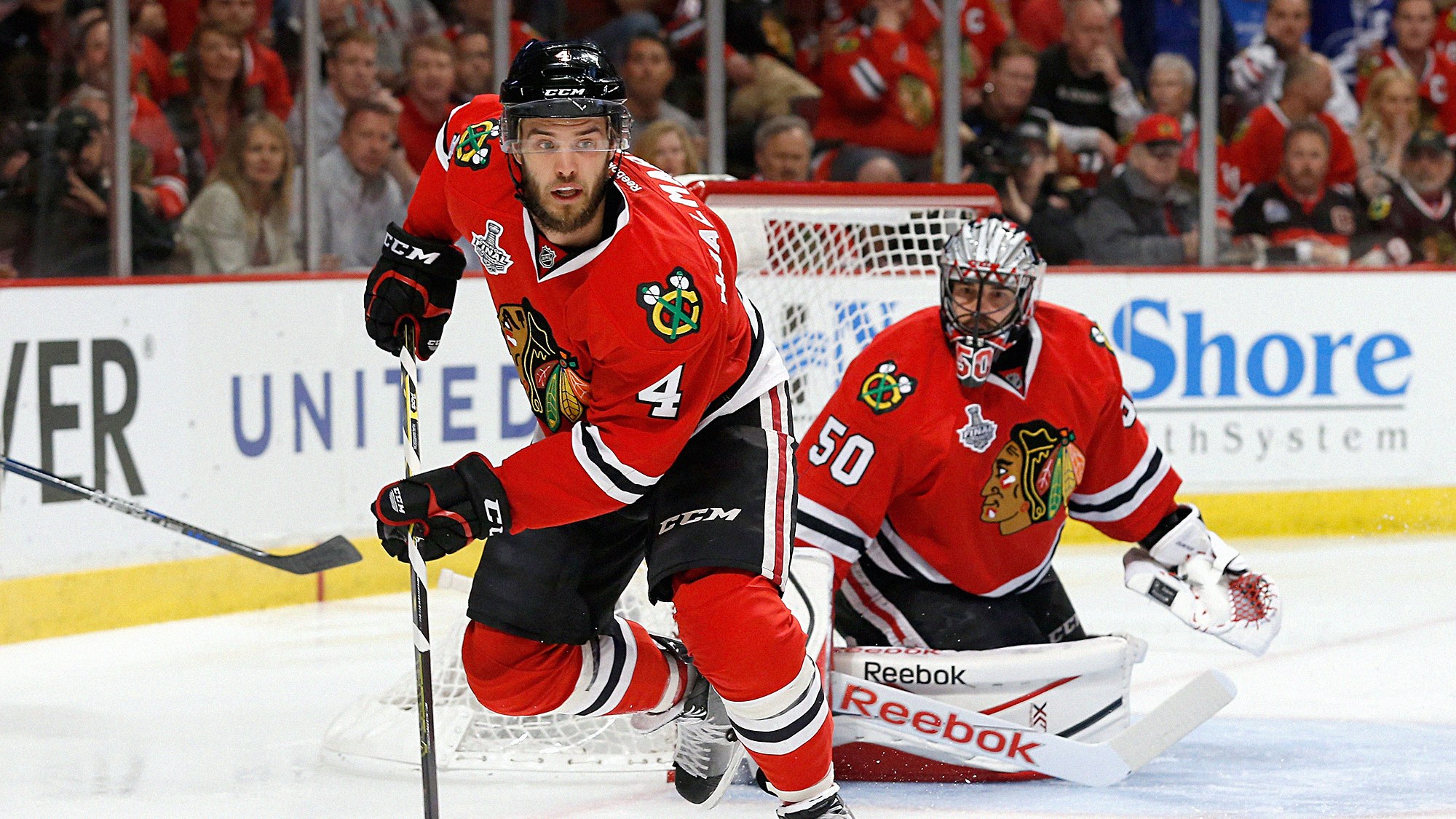 Niklas Hjalmarsson: Why Hjalmarsson? Dad Powers. Earlier this month Hjalmarson’s wife gave birth to their son, Oliver. It’s been good luck for Hawk players to be new dads around the playoffs. There’s Sharp in 2015, Seabrook 2015, Kieth 2013, Versteeg 2013, and Bickell 2013. Watch for Hjalmarsson’s Dad Powers as he racks up more blocked pucks on the defensive line. 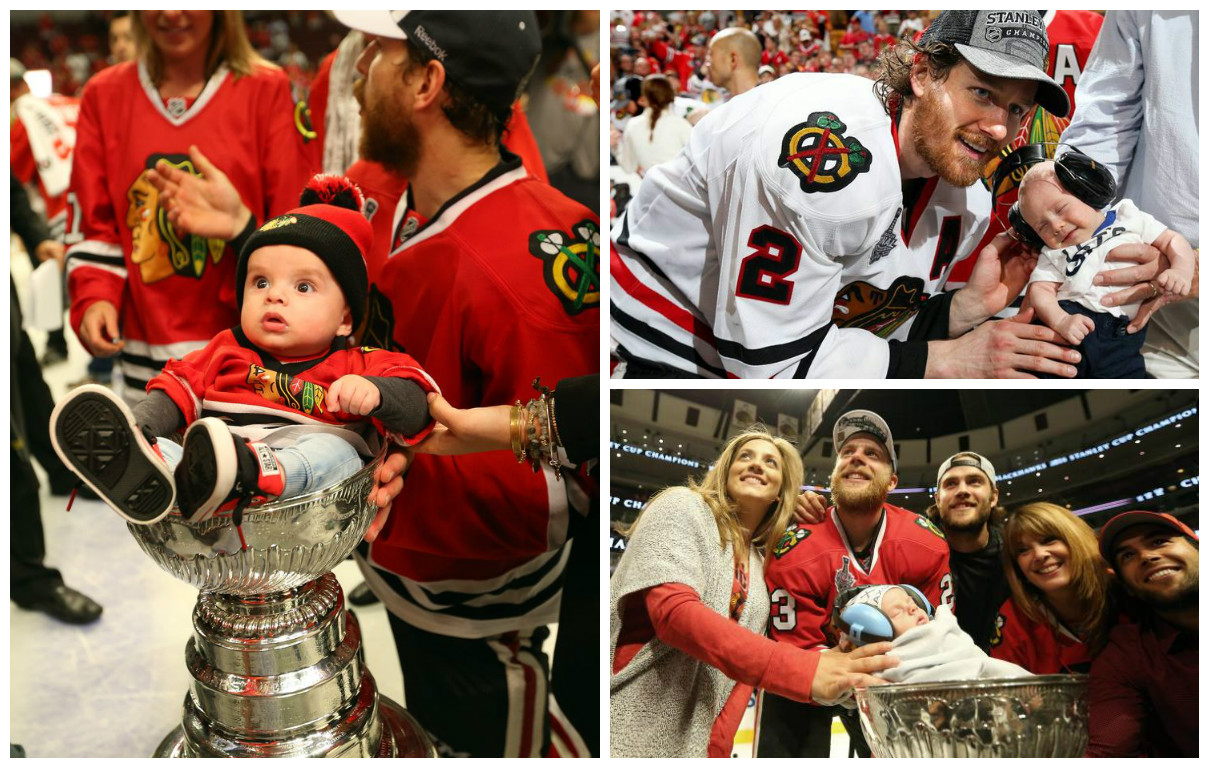