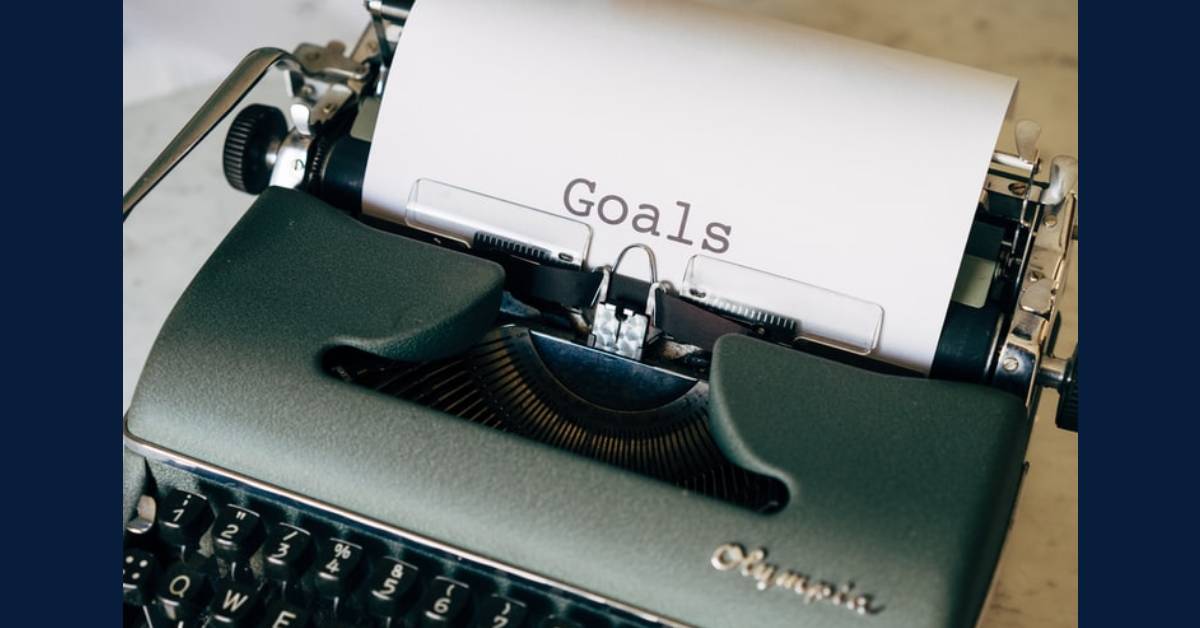 Goals are everything in business, your career, and in life, too. Few people do them right, and even fewer people manage them well.

Everything in life is about the journey. I’ve learned a lot about goal management and there are a few things I’ve picked up which really resonate with me, so maybe they’ll work for you, too.

The biggest item is that it’s not a competition on how many goals you can collect. The more goals you have, the less goals you’ll complete – make them loud and make them proud, meaning pick some big ticket items and lean in.

I’ve been on a team before that presented dozens and dozens of goals. It was audacious, it was impressive, tons of time went into it, and everyone was proud of themselves, but they didn’t complete even 20% of those goals.

What a waste, right? Not really.

That team learned a lot about the process of effectively managing goals and the next time up, they had fewer goals. The year after that, that same team had the similar, fewer goals, but they added measurements to watch them throughout the year.

Incremental improvement is everything. That means making little fixes to your process until it works really, really well.

The biggest part of goal management is grit and having the determination to not give up and see it through. You don’t fail, you just find a way that didn’t work.

Here are a few goals I’ve set in the past:

Some plans were more involved than others, some plans came on unexpectedly, but all of them were big lifts for where I was in life or what I knew about the task.

The fireplace mantel goal arrived suddenly after my wife and I bought our current house. I found a crowbar in a closet and on the day we got the key to our home, I accidentally knocked the whole fireplace mantel and surround to the floor (I totally fixed it later, but I had to learn several things I didn’t know before – YouTube is my friend).

Most goals will be accompanied by time to plan how you’ll get there.

The plan should break the big goal into achievable steps, thoughtfulness on how to proceed, a way to validate outcomes, and intentional celebration once you’re there.

Case in point, weight loss is something most people have dealt with at some point in their lives. When I started my journey, I was 438 lbs. That’s a lot of pounds.

Ultimately, I looked to a BMI chart to know where I wanted to be. That helped me set my target goal, which was how much some healthy people weigh, so I had to lose a lot. For me, that kind of marathon will feel like something I cannot win without milestones to break it down.

First, I said I wanted to get to 399 lbs so I could leave the 400s – not a huge goal, but 39lbs is no joke. Then, I said I wanted to be under 375, again breaking that big goal into an achievable target. Then, under 350. Now the goal is to get under 300. Once I hit that goal, I’m in visible distance of the big goal that didn’t seem attainable when I started.

Each week, I would tell myself I wanted my activity to be at a certain level, to see so many calories burned, things like that. At first, my goals were small: stand up so much during the day, walk a certain distance, swim this much per week, etc. Eventually all of those goals moved up as I saw progress and got used to each step.

Somewhere along the lines, I learned salt makes me retain water and slows my progress, so low sodium for the incremental improvement win!

The same works for your team and the big ticket goal you have to get to.

Whatever the huge task is, you have to lead everyone to try to remember it’s not about the giant goal – it’s about the little steps you use to break it down so you and your team have those moments of achievement to make the journey winnable.

One day, I know I’ll get that children’s book published. I’ll keep trying, keep tweaking, keep reading the rejection letters, until I learn what to change to break through. Each letter will bring an incremental improvement, each rejection is just a way that didn’t work.