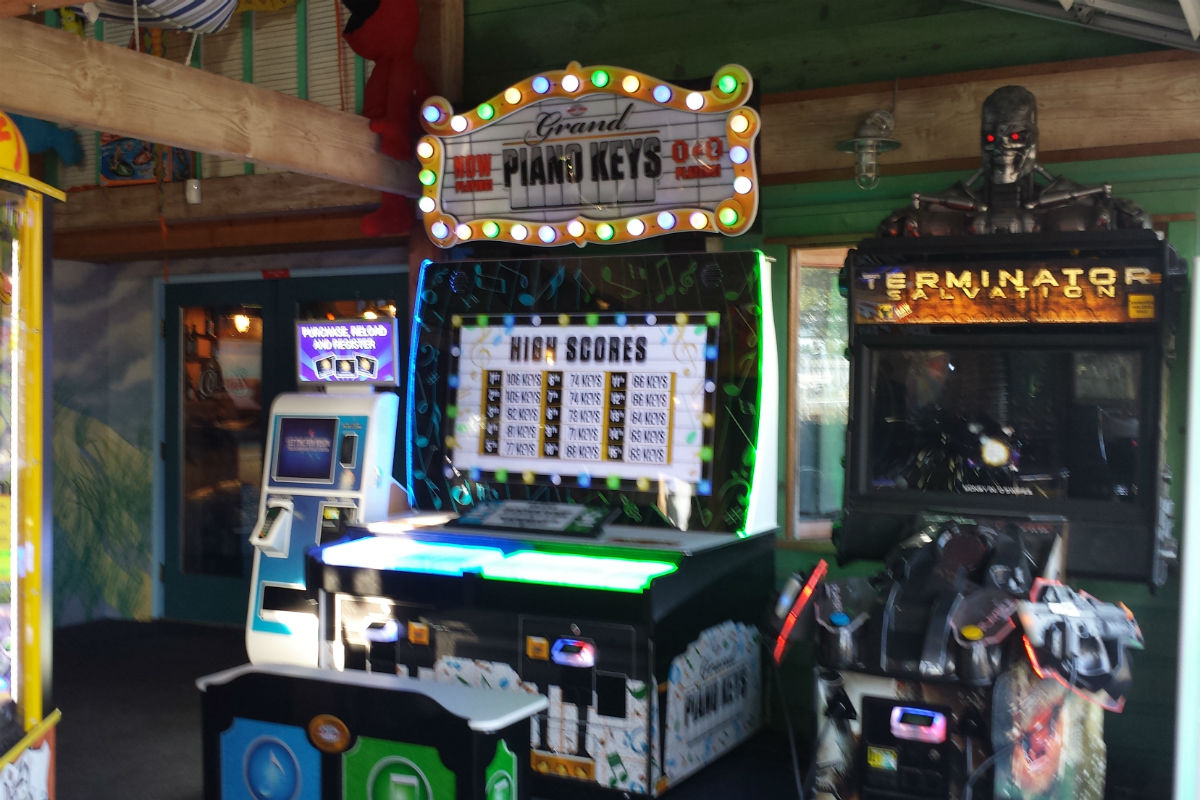 Nostalgia can be a deceptive thing. What was once an average memory can ferment and acquire a much better taste with age, using hazy memories and our desire to hold on to our past to create a stronger and kinder recollection than its original vintage. The memories may vary, but everyone is susceptible to this.

When I was young, Sunday’s would be spent going with my father and later on my younger brother, to Wright’s Barnyard, now known as Zao Island. After spending the morning mini golfing, we would spend a little time in the arcade area before heading home. As a young impressionable kid, arcade games seemed larger than life. Perhaps it was because some of the arcade cabinets required help from my dad in order to see the screen, but I like to think that their rapidly flashing colors and booming sounds captured my young imagination and provided an experience like none other. 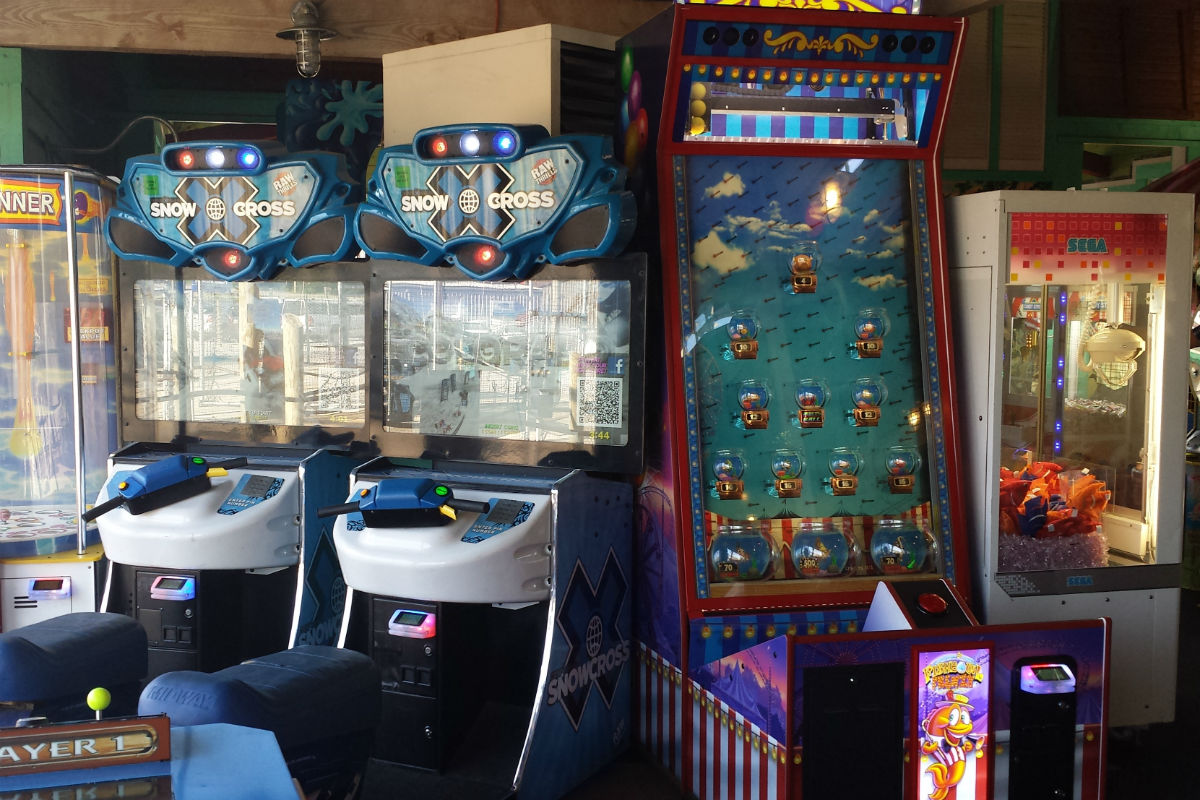 Before people sat down at gaming consoles today to play with friends, before the days of Xbox One and Playstation 4, arcades provided gaming experiences that the NES and Sega Genesis just couldn’t compete with at the time. More powerful hardware when combined with attractively designed cabinets that featured sit down driver seats or plastic guns, gave real world feedback and immersion to the player. When I sat in Outrun driver’s seat with my dad, I felt I was there with him, speeding recklessly down a California highway. When I gripped that plastic gun, I was fighting zombies alongside my dad, fighting for our lives. It was more than just a game, it was an interactive experience for one token at a time.

I recently made a return visit to Zao Island, and took a peek inside the main building where the machines used to be, while the area no longer has the arcade games I remember and it’s been turned into a dining area, I still fondly remember where my favorite games were located. Where a table now stands, was where I first played NFL Blitz. That area with the palm tree near the stairs? That’s where the Tekken 4 machine was. It’s not often one can remember the original layout of a building based on their game’s location, but truth be told, I have better memories of where the Sonic the Hedgehog Pinball machine was than some of my classmate’s names from high school. 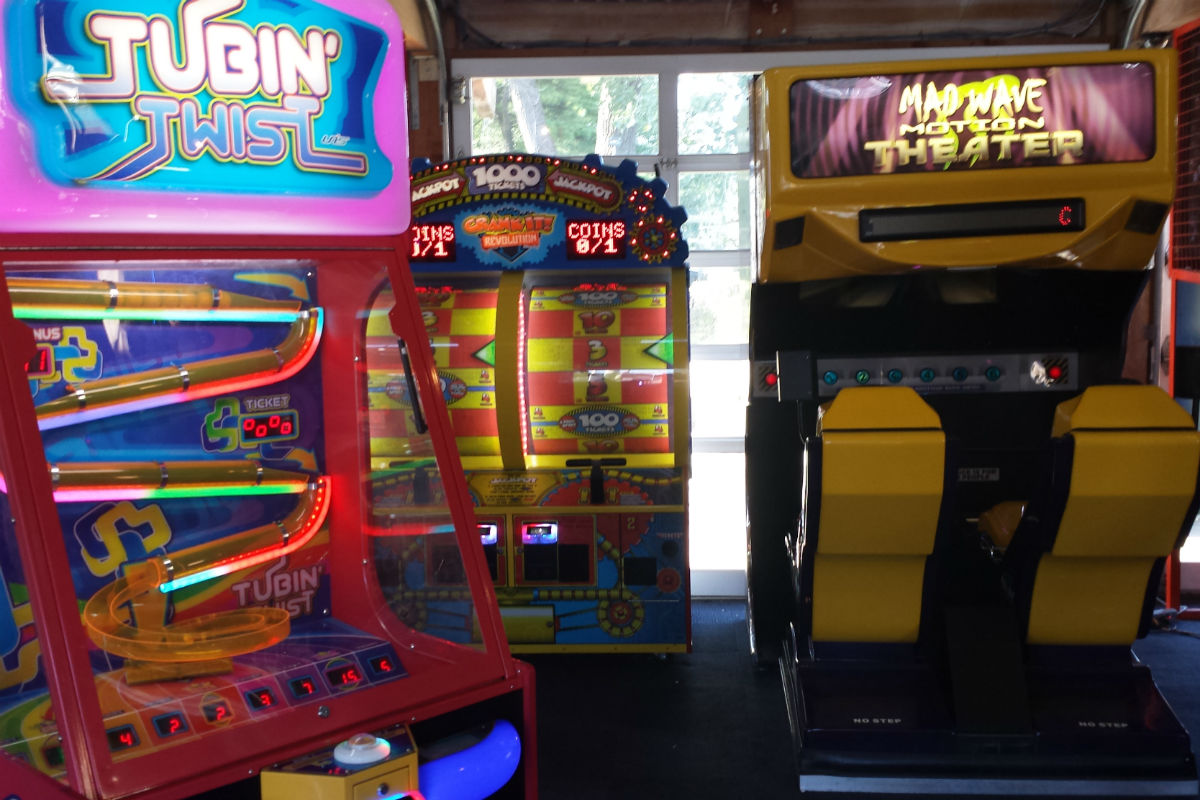 I’m not here to lament the past and complain about how the good old days are gone, but rather share these happy memories. While the machines I grew to love from my past are long gone, a newer arcade lives on, and while I may not be the age demographic for those games, I see plenty of younger children and their parents happily playing these games.

I hope they create good memories of those games. I hope they can look back years later and fondly remember the good times they had there and who they shared them with. For me, those games aren’t just games, but the memories and experiences that I had and the special people I shared them with. They are the fabric of my memories, those warm feelings of past and like a well-aged wine, taste even sweeter with age.