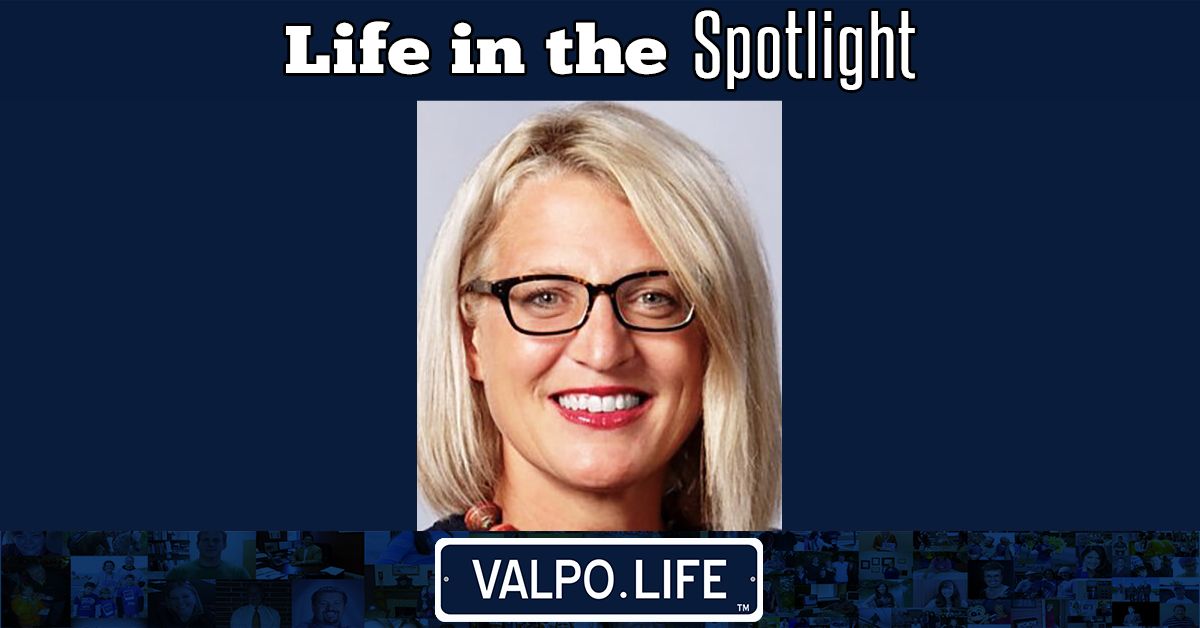 Operating her own law practice and overseeing a small not-for-profit organization, Angela Crossin’s helpful work ethic has touched the lives of countless people in the Region, and the goodness doesn’t stop there.

Hailing from Springfield, Illinois, Crossin had the idea of becoming a lawyer for quite a while. As she grew up, her bearing witness to a few happenings in particular — her father’s decision to study law after his time in the Marine Corps and the compassion of her family’s lawyer, Mr. Raven, to name two — is what swayed her for good.

Nonetheless, the road’s not always the clearest sometimes, and uncertainty has a way of rearing its head, but in the end, all things seemingly managed to work themselves out.

“I grew up watching Mr. Raven build his own practice, seeing the relationships he built with others, even. The work that he did consisted of things as simple as helping my grandfather get a limited driving license to be able to drive up to town and get coffee because he was legally blind. I thought to myself, ‘I want to do this.’ Also, my dad had an interest in the law, so I've always had this penchant toward it as well, so I went through my undergrad, but decided about halfway through that I didn't want to be a lawyer. Then I went into banking and did a lot of loan closings and work that's tangentially related to the law. I started working on my MBA, and my dad was visiting from Virginia, and he said, ‘Why are you wasting time on your MBA? You should just go to law school.’ There I was, 26 with a baby, finally making up my mind and buying all the books I could at Barnes & Noble. I went home and told my husband I was going to law school, and we got through the ins and outs of the entire process in less than a year,” Crossin said.

Since she took a non-traditional route into a law-related vocation, Crossin’s goals have shifted from time to time. However, the calling itself is so flexible, that, through her teaching, for example, she’s been able to advise prospective law students on what exactly the job entails. From that, Crossin’s personal understanding of the impact and importance of what she does has made itself known.

“What I would tell anybody thinking of law school is that it is one of the most flexible careers, though it's definitely not easy. It's a certain type of person that goes into it, but it's one of those jobs that you can do anything with. You can teach, you can be a CEO, you can be a litigator; you can do so many things with it, and it's a skillset that nobody can ever take away from you because you know how to negotiate contracts and you know how to do things that you wouldn't otherwise know how to do. A lot of what you do ties together too, and I think that's what makes being a lawyer so impactful: you can do these things and effectuate some real change,” she said.

Elaborating on the not-for-profit she founded, Women in Bloom (WIB), Crossin started her journey with its operations back in 2009. Seeing the hardships that veterans face after selflessly serving the country, she knew there was room for assistance within the community and established what has since been helping many men and women who suffer through issues related to the harsh experience of their service.

“We started Women in Bloom in part to support female veterans and wives of spouses who have been sent overseas. Another tranche we’ve tried to focus on is what we call our Young Female Careerists between the ages of 14 and 22. The last tranche, for lack of a better term, is what we call our Resource-Challenged Women, and that’s a program in which we focus on supporting lower-income women facing homelessness and other similar issues,” Crossin said.

Aside from her tremendously impactful workload, when she gets to indulge in some leisure time, Crossin’s usually busy running — even during wintertime using snowshoes — spending all the minutes she can get outdoors. With three athletic sons, she’s become a football mom on the side.

As Crossin’s father was once a fighter pilot, he wound up owning a small plane of his own. When Crossin was seven years old, he let her fly it from St. Louis to Springfield, coaching her throughout the entirety of their time in the sky all the way up to their eventual landing. In that way, it is not hard to imagine the powerful nature of their relationship.

Indeed, Crossin’s family has always been a monumental force in shaping the woman she’s made herself into today, and their influence has reached into Crossin’s heart, allowing her to alter the world around her into something fantastic. Finally, her relationship with her family accentuates the robustness of the town that’s made itself home.

“My parents always had me involved in the community from the age of 12, and my family has just been that way. For me, that's just who you are. You don't even have to think twice about it. I think that Valparaiso lends itself well to allowing you to be as involved as you want to be. There are so many great opportunities and organizations which I've been honored to be a part of in some way. I believe we're a community that just does, which is awesome to me. It's a charming little town, and that is what’s appealed to us,” she said.