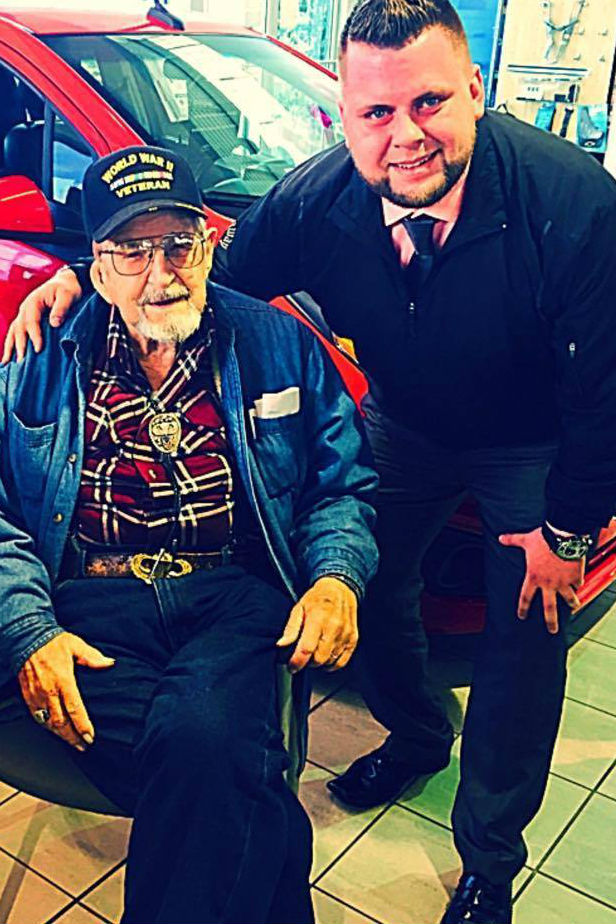 Hundreds of thousands of men and women every year dedicate their lives to the protection of our country in the armed forces. With that sacrifice, comes a bond that can only be described as a brotherhood with those who serve with them. Taking care of each other not only during their time serving the United States, but also in the years after, is important and reiterates the mentality that these people are your brothers, sisters and family.

Ben Flohr, an Iraq veteran has dedicated his time to help those veterans who are struggling to cope, and give them means to provide for themselves and their families.

Flohr spent the first years of his life in Minnesota before becoming a permanent resident in Northwest Indiana and attending school in Portage. There he enjoyed doing typical kid activities including soccer.

At the age of 18, Flohr experienced the tragedy of losing a friend in Iraq. This pain and anger prompted him to join the Army as an Infantry man in 2007-2008. Determined to serve, he quickly went through basic training, advanced individual training and to Iraq almost immediately after that.

“A lot of people have their different reasons, but the whole experience had some good things for me. The military definitely helped as far as instilling the core values of respect, loyalty, and discipline. The war definitely changed all of us that went. The military code of values instills a lot,” Flohr said. 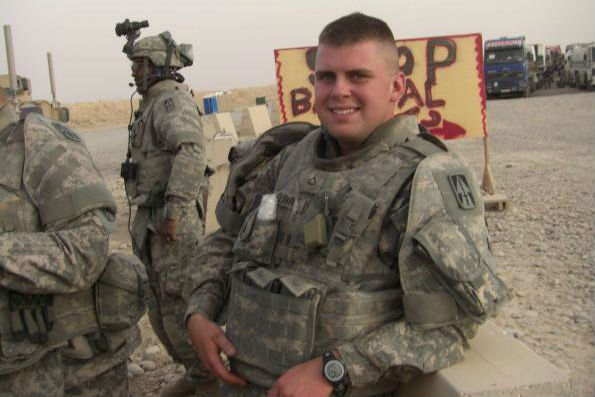 Being part of the 76th Infantry Brigade means a lot of things to Flohr including helping out his brothers. Whether he served with them or not, they all have that unspoken bond and empathy of sharing those experiences.

“One of the best things that came out of the war was the brotherhood and camaraderie, I miss that. Brotherhood is plain and simple. I could not like you, and maybe I don't like you, but you’re part of the brotherhood and we’re in the same fight. I’m going to put your life above my own,” Flohr said. “That’s what brotherhood is; everyone puts the well-being of everyone around them before their own. It is unlike anything else. You end up coming out best friends.”

This mentality and seeing the need in Northwest Indiana promoted Flohr and his buddies to bring the Veterans Helping Veterans program to the Arnell-Cheverolet, where he is a salesman. 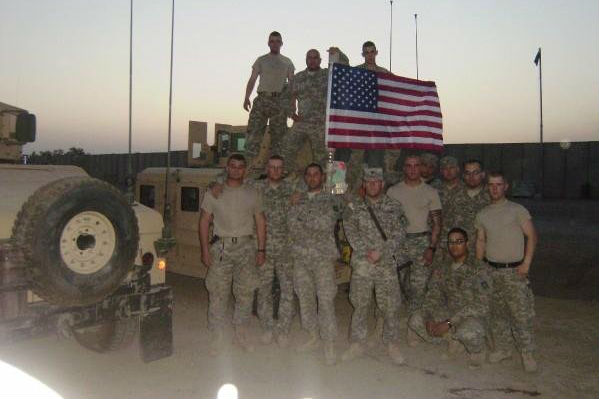 Vets need help every now and then. There are many combat veterans that are deserving of help. If you are in a position to help, then why not. I was lucky, I came home and had a whole family there to help me through a lot of stuff and still are today. I know guys who I went to war with and come home and were dealing with quite a bit of mental issues and didn't have that support from families. Eventually without help, you end up in the streets,” Flohr said.

Whether it be providing vets with savings, putting together a coat drive, helping out vets and their families during Christmas, or just interacting with the vets, the unspoken bond of service goes a long way.

“My heart really goes out to the combat vets because I know what they went through and I still struggle today, so I can only imagine how some people are. Some people can't handle certain things,” Flohr said.