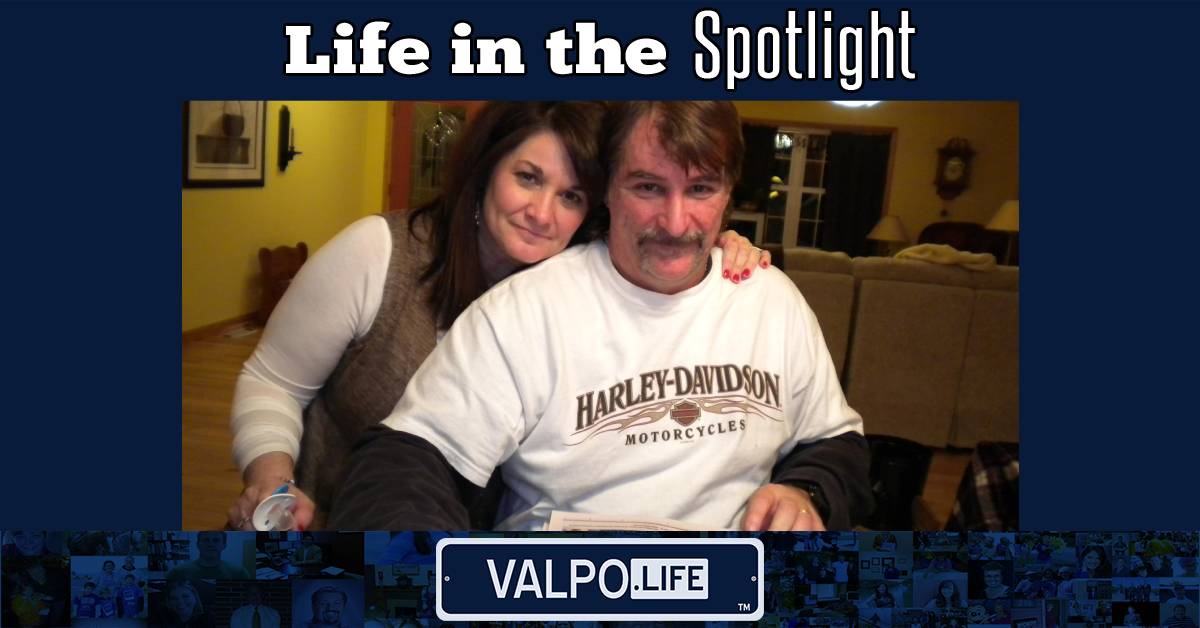 If you ask Carol Carden about the light of her life, she’ll say it’s her family and grandchildren. You can hear the joy in her voice when she speaks about them. But inevitably, the conversation curves right back to her career, of which Carden is extremely proud, and should be.

About 35 years ago, Carden walked into Coolman Communities (a local developer and builder), interviewed for the administrative assistant job, and got it. Her accounting education helped, but mostly, it was her tenacity that likely earned her the role.

That same tenacity, she said, is what landed her president and owner of the company today.

“I remember having a conversation with Bob (Coolman) about my career goals. He asked me where I saw myself with the company in the future, and I just said point blank: ‘In your chair,’” Carden laughed.

But she was serious, and so was Coolman about helping her get there.

Today, Carden is owner and president of Coolman Communities, along with business partner Eric Veldman, who once was the company’s senior builder. Bob Coolman (who came up with the company when his father started it in the 1950s), has retired, but proudly lends the Coolman name to Carden so she can carry on the company’s legacy.

Coolman Communities today operates solely as a builder. Coolman divided the company’s developing operations into a separate business that he maintains – Capstone Developers.

“When I was hired, I never thought I’d be an owner of the company,” Carden said. “But I was always eager to learn, so even as an administrative assistant, I soaked up as much as I could. I learned everything about the business – accounting, operations, marketing, sales. The only thing I didn’t try to do was carry a hammer,” Carden said, noting the actual building of homes wasn’t her thing.

Once she had a handle on just about everything, Coolman brought Carden in as a partner, which marked the beginning of her solid path to owning the company outright.

“The transition from administrative assistant to leadership was very natural. I’d been with the company since I was 21, and we were a small company when I arrived. I’ve been with it through so much growth, including computerizing the entire office and operations,” she said.

Coolman Communities has built more than 2,000 homes in the Valparaiso area, including popular neighborhoods such as Keystone Commons, Aberdeen, Heritage Valley, and most recently, Pepper Ridge, The Prairie, Flatrock, and St. Paul Square.

“I feel very fortunate to be carrying on this legacy that the Coolman family built,” Carden said. “Bob Coolman has been an amazing mentor and his father had some wise words that he taught us and we still operate by today: You hire good people, you give them the tools they need to do their jobs, and you allow them to make mistakes while trusting that they’ll learn from that,” Carden said. “It’s about not micromanaging and working side by side.”

Carden’s motivation to excel is simple, she said.

“I’m in the business of making people’s dreams come true.”

She believes her personality is perfectly suited for the sector, even though accounting is her background.

“Most accountants are more introverted, but I’m quite the opposite of that. I’m very personable, very approachable. The company as a whole has always been personable and approachable as well, so it’s a good fit.”

Carden said she is able to love her job – which requires some long days – because she is surrounded by employees who truly believe in the business’ mission.

“I can’t say enough about our team. Everything everyone does in this company is about crafting communities and leaving legacies. The labor team is amazing. As we are building homes – that can be really messy - people see beautiful, clean homes under construction,” Carden said.

Carden also gave kudos to production manager Kelly Kaminiski – her right hand who has been with the company for 25 years and handles financial estimations; costing; subcontractor, engineering, and architectural relations; floor plans, coding, and more.

“She basically builds our homes on paper,” Carden said.

Tina Daughtery, also a 25-year veteran at Coolman, is the customer care manager. She started in the field as an assistant to the construction managers, but moved into the office to fill Sandy Coolman’s shoes (Bob’s wife) when she retired.

“She worked out in the field for over 12 years alongside the construction crews and knows exactly what our customers need and want as part of their building experience,” Carden said.

When it comes to making someone’s dream come true with a new home, Carden said the whole team takes it very personally.

“We had a couple visit us the other day. The husband said to us, ‘I need to make sure if something happens to me, she’s ok,’” Carden said. “We are not just building homes. We are working inside people’s everyday lives. We don’t take anyone or anything for granted, and we put our hearts into every project.”

“My grandchildren are my escape, and my husband is my rock,” Carden said. “I work ungodly hours because I love what I do, but if I need to shut down, I get my grandbabies.”

The Cardens also enjoy going to church and traveling, and plan to hit Colorado next. Aside from that Carden is just happy to be in awe of working with a whole team who makes building Valparaiso neighborhoods a possibility.

“When I told Bob Coolman that day that I wanted to own the company, maybe I was too young to know what I was saying, but I’ve never regretted a day of working here. To work with the public like we do, and the satisfaction we see with all the home buyers that we work with every day – it’s amazing,” she said.