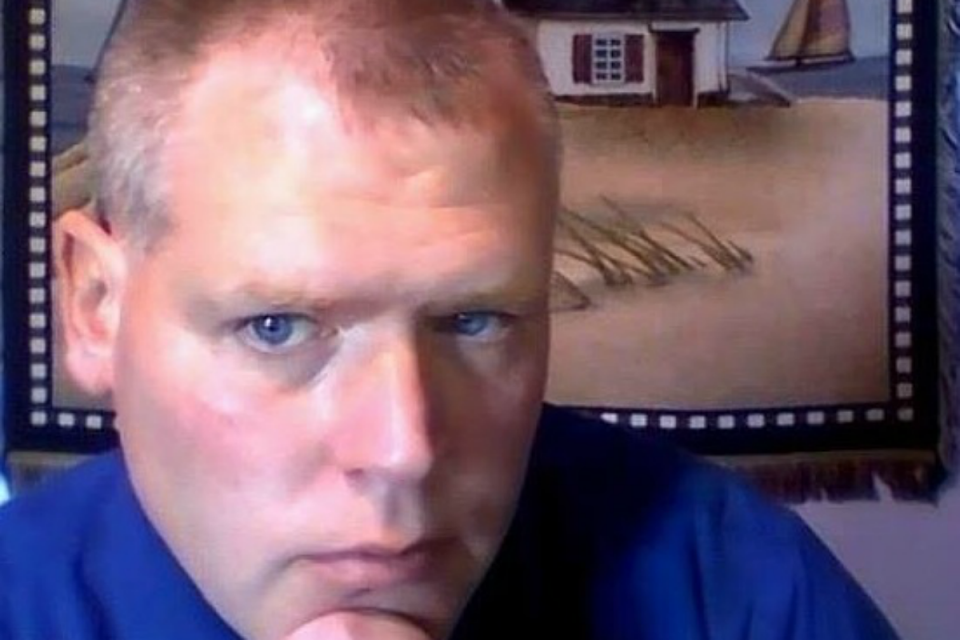 This week’s Life in the Spotlight brings the gift of music not only to those at his church’s congregation but also to the Valparaiso community as a whole. Chris Ebert is the Director of Worship and Music Ministries at the First Presbyterian Church of Valparaiso, as well as the President of Concert Associations of Valparaiso.

Chris grew up in Lake Village, Indiana and now lives in Lowell on his family’s farm. Originally, he intended to obtain an education degree from Indiana State University, however, when he joined the choir he had a change of heart. The choir conductor, Richard Zielinski, inspired him to earn his Bachelor of Science Liberal Arts degree, with an emphasis on music education specifically. After earning this degree, Chris returning to achieve his Masters of Music in Choral Conducting.

After returning from military service in 2007 got his job as the Director of Worship and Music Ministries at the First Presbyterian Church of Valparaiso. It wasn’t until May of 2014 that Chris’s organist took him to a meeting for the Concert Associations of Valparaiso. At this meeting, they intended to elect a new president.

“I walked into the meeting as a newcomer and walked out as president,” Chris says.

He volunteered for the position and nobody opposed.

As the President of Concert Associations of Valparaiso, Chris’s goal is to bring in good family and cultural music to Valparaiso.

“There’s no such thing as an average day,” he says, as he explains his roles in both the Concert Association and the First Presbyterian Church. Chris does a lot of searching for music, holding rehearsals as director for string and brass ensembles as well as choral ensembles, meeting musicians, and planning events.

“I meet artists from all over the U.S. but we focus on our home-grown musicians. We give them a venue to perform. It’s a lot of fun.”

“My favorite part of the work is bringing the gift of music to others. I’m often teaching others about music. I’ve never found anybody I could not teach to sing or read music. You just need a willing spirit and patience,” Chris states, stressing that he loves what he does.

Chris owes his success in life to his parents. “I’ve been learning music since before I could read.” He says, mentioning that he’s played piano since age four. “My parents have always encouraged me, supported me, and pushed me, and taught me never to give up.”

Chris’s father was a pastor and then a music director at the Presbyterian Church. His siblings all played instruments as well, and Chris jokes that his father “had his own little orchestra” with which to practice.

Every day Chris draws his inspiration from something different.

“Some days it’s nature, others it’s a piece of music, sometimes it’s a smile from somebody, others it’s just being at church,” he explains, also mentioning the inspiration he finds in playing his violin and his own personal pursuit of music in his free time. Regardless of what in particular inspires him each day, it’s clear that Chris is passionate about his work and the musical community with which he’s involved.

Chris deeply appreciates his role in the Valparaiso community. “Valparaiso has a lot going for it,” he states, “there’s so much culture.”

He hopes to see a community choir and orchestra formed in Valpo in the near future. He also hopes to see an expansion in music ministries as well. “I’ll get there one of these days,” he states.

That is easy enough to believe considering his achievements thus far and the deep passion that drives his involvement in bringing music to others.