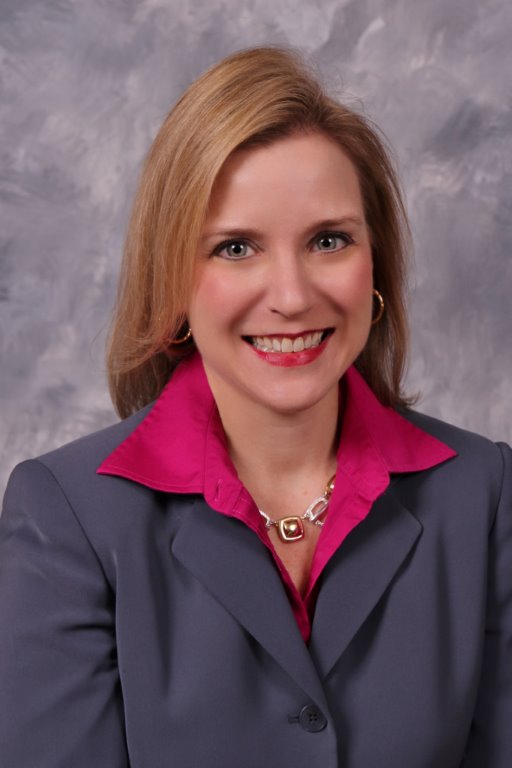 Jill Ritchie has always had a strong voice – one that is full of passion and one that is brilliant and enticing.

In addition to being worldly and eager to serve others, she is knowledgeable about her community and hopes to strengthen it through her gifts.

Ritchie is vigilant of her surroundings and hopes to better them by being an active member of what has been considered her home for the past seven years – Northwest Indiana.

On November 6, Ritchie was honored as Indiana Chamber Volunteer of the Year.

"My father was in the army for 20 years and I grew up with the idea that is it my duty to serve. Beside the fact that I feel we should all serve, I really get more out of it than I give," Ritchie said.

Currently, Ritchie serves as the Board Chair of the Northwest Indiana Forum, a group of 130 members that acts as a voice for the business community and is a catalyst for initiative that promotes economic development.

The goal of the forum is to help and retain quality jobs and represent the region's economic growth and innovation in counties such as Lake, Porter, LaPorte, Newton, Jasper, Starke and Pulaski.

The opportunity was presented to her when she worked for her former employer, U.S. Steel, and noticed the Northwest Indiana Forum had an open seat on the Board of Directors.

This position allows Ritchie to be influential in business growth and development in Northwest Indiana.

"I think that the most important thing I've learned from working on a number of boards is that non-profits play a critical role in our society and the value that they add. Businesses can't and they shouldn't have to do it all, and non-profits play a very vital role in society," Ritchie said.

Born in Germany to an Army Colonel and an ordained deacon in the Episcopal Church, she has also lived in various parts of the United States ever since she was a child.

She has been an essential part of the region's leadership since she moved to Northwest Indiana in 2008, when she became the Director of Public Policy and Governmental Affairs for U.S. Steel Corporation for the region of Michigan, Illinois and Indiana.

She was with U.S. Steel for thirteen years, but she left when she decided it was time for her to branch out into the world to explore alternative careers.

"When leaving U.S. Steel, I was looking at companies I would want to work for and Indiana Beverage was the first name that popped into my head. I wanted to be a part of a company that was dedicated to its people, and I wanted to instill their mission and strong core values as well. I wanted to take on some different challenges and also wanted to be able to take it to the next level in terms of my government affairs work and my community work and Indiana Beverage provided the perfect opportunity to do that," Ritchie said.

From her work at U.S. Steel, she became more involved with the area's business establishments.

Ritchie had always had an interest in governmental affairs, and has continuously sought ways to get involved in the community's economic development.

Her interest in government started while attending high school in Mechanicsburg, PA., before moving to Indiana to attend Indiana University.

There, she received her undergraduate degree in Public and Environmental Affairs, and later attended University of Pittsburgh to obtain her law degree.

Indiana Beverage is a family-owned beer wholesaler that distributes beer to retail partners throughout the Northwest Indiana region that is very dedicated to their community.

As Vice President, she is responsible for any legal matters, governance and compliance and public and governmental affairs regarding the company.

Although Ritchie excels in the workplace, she also excels in instilling Christian values such as service work into her everyday lifestyle. She is an American that believes strongly in the American way of life, and believes in the principles of the founding fathers.

She and her husband, Francis, work to set a positive example for their ten-year-old daughter, Milena. She aspires to be remembered not only as a hard and dedicated worker, but also as a good wife and mother.

Ritchie has been inspired by a great amount of people over the years, and tries to learn something from each one of them. Her parents, her husband, her daughter and her current employer are only few of her long list of influences.

Along the way, there have always been people that have supported her, nurtured her and have set a positive example for her.

Ritchie feels that Northwest Indiana is the perfect environment for her to set a positive example for her daughter, and also for her to succeed in her career.

"Everything you could want is right here in Northwest Indiana. There are great jobs, it is a good location, the schools are terrific, the nature is beautiful and there is a variety of cultures here, too. The people are welcoming, supportive, and helpful," Ritchie said.

In her free time, she enjoys visiting with her family, biking on trails, reading and exercising. She also works to incorporate music in her life. Ritchie hopes to continue to shape the lives of Indiana residents and businesses with her knowledge in governmental affairs and also her ability to help others through her service.