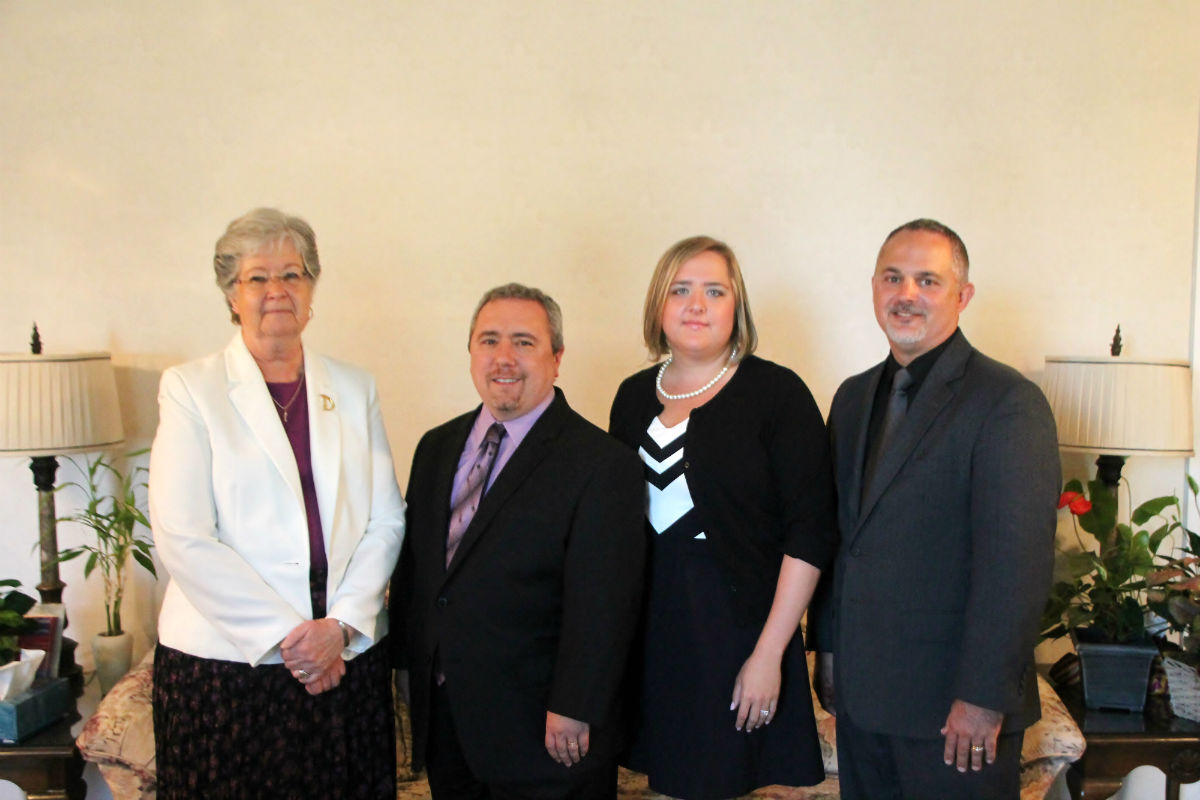 Taking care of people can be done in many different ways. Medically, psychologically, financially...but Michael Newhard takes care of people in his very own way which is what makes him this week's Valpo Life in the Spotlight.

Born in East Chicago, Newhard and his family moved to Valparaiso when he was in the second grade. He made his was through the Valpo School System, and then proceeded to further his education at Indiana University Bloomington and Indiana University Northwest. He delved in to pre-mortuary studies there and then continued on to Worsham College of Mortuary Science.

"I wanted to be a doctor," Newhard said. "For a long time i was interested in medical stuff like human anatomy. I had a sister pass away and that deeply affected me for a long time. And one day when I was in college I was studying in the library for a Career Exploration course. And I happen to come across a funeral director position on the computer. I did further research and found it interesting."

So Newhard reached out to Worsham College and that was the star of his career. He worked at different funeral homes and then took ownership of two funeral homes in Westville and Union Mills. On the side he did embalming for his other job at Bartholomew Funeral Home.

"Things have gone really well. The family that i help are very kind and I know what it's like to lose so one so I can understand the need to take care of those who have experienced loss," Newhard said. "You want to take all of that pain away but you can't so you use the experience that you have and you do the best you can for them."

Newhard works with many families to help them put their loved ones to rest. Connections are very important to Newhard.

"When I sit down with the families I will ask them questions to learn more about their loved one," Newhard said. "I let them know that I'm going to be there for them and set their minds at ease. If I can instill the genuine feeling in them that i care then that's where the connections are made."

Outside of work, Newhard gets to work in the community. He's a member of the Westville Lions Club and the Knights of Columbus at St. Paul's Catholic Church. He does public speaking quite a bit on behalf of those clubs as well as the funeral home. Newhard loves to spend time with his family in his free time as well as read and walk.