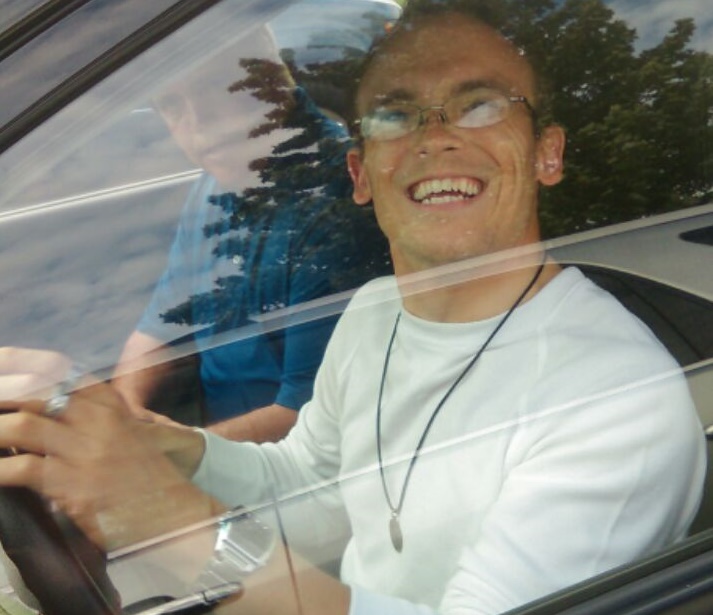 There are times that our faith in humanity waivers; the times that makes us shake our heads in disbelief. The question that we all think in unison is, How could this happen? Sometimes we never find the answer. And then sometimes we are blessed with kind acts that are brought out of people as some make the effort to see the good in the situation, and then some go even further and make that good happen.

Quin Barwick is a sweet, polite young man who works at Strack & Van Til in Highland. He’s always quick with a smile and is able to lift people out of bad moods with his positive attitude. He’s the type of person who you hope experiences only great and wonderful things in his life.

Recently, Quin had an unfortunate thing happen that was quite the opposite of great and wonderful. He woke one morning in early August to find that his car had been totaled by a hit and run driver.

Quin took all the necessary steps in the process to get the car fixed and drivable again but his insurance wouldn’t comply with the situation. So he was left without a car and in need of a way to get to his two jobs. Quin has mild by cerebral palsy, so walking or riding a bike to work is something he is unable to do, but he has never let it get the best of him, ever.

His mother, Pamela, took action and started a GoFundMe page so money could be raised to get him a safe and reliable vehicle, and that’s when people came out of the woodwork and showered Quin with generosity. The goal was to raise $2,000, but over $6,000 was given to him and it actually got to the point where Pamela had to tell people to stop donating.

If you look at the GoFundMe page you will see lots of well wishes and comments on how Quin has been a bright light on a dark day for some.

Mary Anne Prashina had fallen on hard times and she is forever grateful to Quin for treating her and her family with respect while they shopped for groceries at Strack & Van Til. 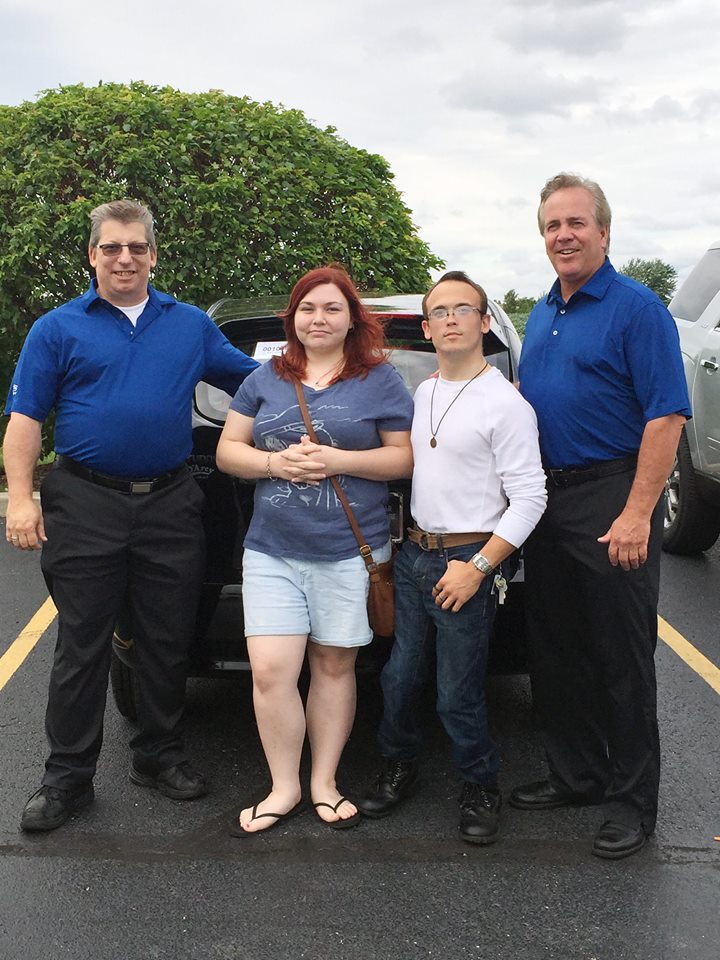 “Quin not just helped us with our groceries, he treated us with respect, gave us hope for the future and made me realize that life is about challenges and overcoming them and helping others. The way he spoke with us and his attitude gave me the will to not give up when life seemed so without hope for the future. He is so much more than a ‘carryout’ person at Stracks - he is an example of hope and what a person can overcome if they work hard enough and strive hard enough.” -Mary Anne Prashina

Charissa Oostman had experienced a loss of a loved one and actually looked for Quin when she shopped at the Highland Strack & Van Til so that she could be warmed by his kind words.

"Last year my 47-year-old boyfriend, Ray, had end stage heart failure and was in the hospital in Chicago over six months, and I went to see him every day. Typically I shop at Schererville Stracks, but the one in Highland was on the way home from the city/train. When I stopped there, Quin always greeted me with a smile, and said something, strike up a conversation even. I didn’t even know his name. No matter how grim things were, I knew I was going to smile if I saw that young man at the store. It got to the point that I hoped he was working when I stopped there." - Charissa Oostman

Sharon Sloan didn’t even know Quin but she wanted to help him.

“I don't know Quin; have never met him but I was so touched by his story. It's hard when bad things happen especially to a good person such as Quin.” -Sharon Sloan

Others got in on the giving and donated to the cause for Quin. People shared the GoFundMe page on Facebook and Twitter so thousands know about him and his plight. People offered to fix his old car while he searched for a new one, they offered to help him look for a new car, and they held fundraisers at restaurants for him. D’Arcy Motors in Joliet found out too, and donated a car to him. Quin now has a Hyundai Accent that will get him to and from work.

Things like this prove that there is good going on in the world. Quin’s positivity touched so many and he probably had no other reason for it that he was just trying to be kind. People will go a long way for those who treat them well, and Quin Barwick treated everyone very, very well.