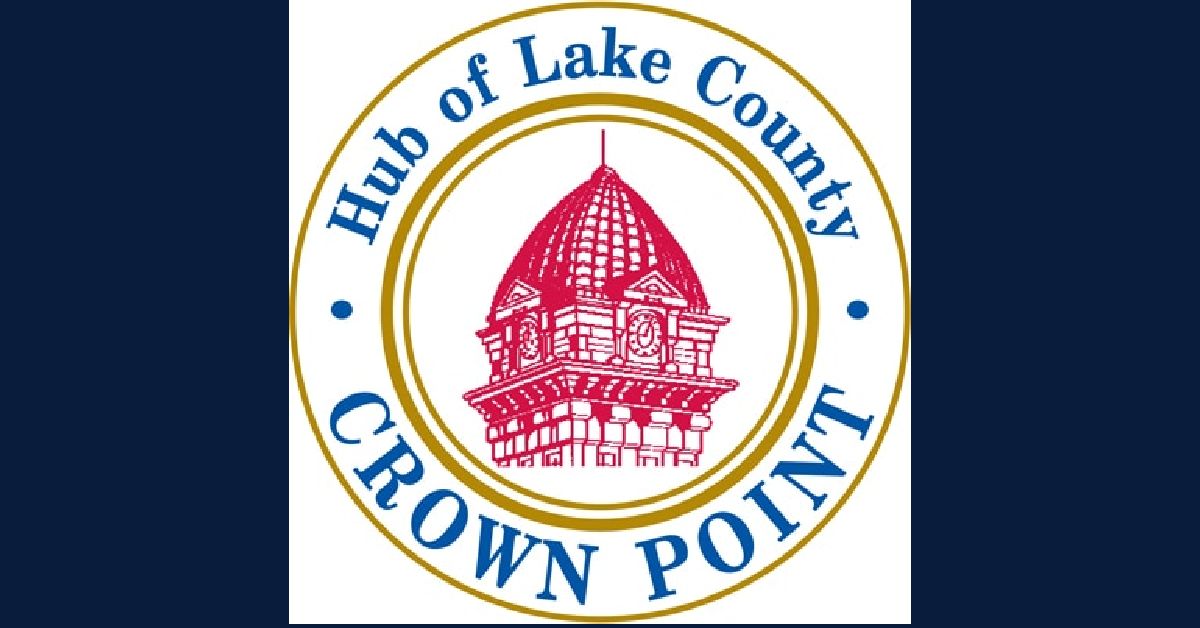 The Crown Point Board of Works has awarded a bid for the first phase of the  Sauerman Woods Drainage Improvements project.

During its regularly scheduled meeting on Wednesday, Aug. 3, the Board of Works approved a $2.36  million bid from Austgen Equipment. The bid was taken under advisement during the Board’s July  20, 2022, meeting.

The first phase of the project includes the demolition of Hub Pool and the excavation of a new pond.  Work will begin at the end of August and wrap up by the end of 2022.

Phase two is slated to begin at the end of 2022/early 2023 and will focus on upgrading recreation  amenities, creating oversized vehicle parking and upgrading the existing skate park at the Crown  Point Sportsplex. The final phase is scheduled to be complete in 2024 and includes a roundabout at  U.S. 231 and South Street.

The work is set to address long-standing flooding issues on the southeast side of the city by upgrading stormwater capacity and improving drainage.

When complete, residents will be able to walk around a new pond, rent a paddle boat or go fishing  at Sauerman Woods. The community also will have the opportunity to reflect on those who paid the  ultimate sacrifice with a tribute by the Friends of the Veterans Memorial Parkway.

“Our staff is excited to see work begin on this project. Sauerman Woods Park is one of our  destination parks in the City of Crown Point, and these improvements will enhance the quality of life  for not only nearby residents, but the community,” Mayor Peter Land said.

There are various funding sources for this project, including an invaluable partnership with the Little  Calumet River Basin, which is contributing $3 million toward the improvements.