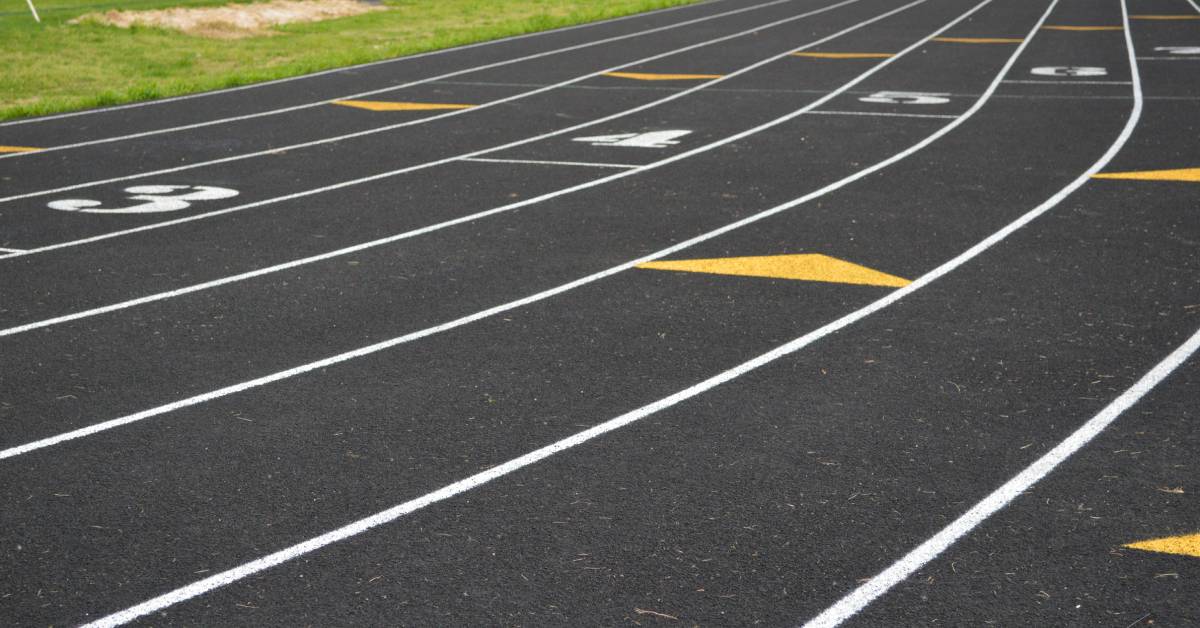 The Valparaiso University track and field teams had five athletes recognized by the Missouri Valley Conference as members of the league’s Scholar-Athlete Team, which was announced last week.

The MVC modified its awards criteria for the 2020 season due to the cancellation of the MVC Outdoor Championships. To qualify, student-athletes must be at least a sophomore, have a grade-point average of 3.3 or higher, and have placed in the top eight in an individual event (or top three in a relay) at the MVC Indoor Championships. In addition, The Valley extended Scholar-Athlete eligibility to those athletes who meet the academic criteria, were scheduled to compete in the outdoor portion of the season, and had met athletic criteria for any previous MVC Outdoor Championships.

Redshirt senior Alexander Bruno (Bloomington, Ill./ University) recorded Valpo’s first MVC title since joining the conference at the 2020 Indoor Championships when he finished first in the men’s mile with a time of 4:20.78. Bruno also finished eighth in the men’s 3000-meter run with a time of 8:36.38. The graduate senior is currently completing his Master’s in Analytics and Modeling and boasted a 3.90 undergraduate GPA.

On the women’s side, Sierra Fischer (Brookfield, Wis./ Brookfield[Carroll]) earned recognition for her performance on and off the track. At the 2020 Indoor Championships, Fischer finished fourth in the 400-meter dash while lowering her program record to 56.67. In the classroom, the senior carries a 3.48 GPA in nursing.

Jake Rasawehr (Celina, Ohio/ Celina) is a senior in nursing who carries a 3.34 GPA. He earned recognition for his third-place finish in the discus at the 2019 Outdoor Championships, where he threw for a career-best 167-5½ (51.04m). Rasawehr’s mark is the second-best in program history and is a mere 3½ feet shy of the school’s all-time record.

Peter Rhodes (McLeansville, N.C./ Burling Christian Academy) was recognized for his performance at the 2018 MVC Outdoor Championships, where he finished sixth in the javelin throw with a mark of 164-3 (50.06m). He is a senior bioengineering major with a 3.90 GPA.