On June 22, Anthony Wofford exhorted nearly 40 participants to holler louder as part of a defensive drill during the first day of the three-day, fifth annual Moses E. Cheeks Slam Dunk for Diabetes Basketball Camp at Franciscan Omni Health and Fitness in Schererville. Wofford, head coach, was among three coaches from the Chicago Bulls Training Academy who led the free program.

Tavell Grant lead a dribbling drill on June 22 for nearly 40 participants on the first day of the fifth annual Moses E. Cheeks Slam Dunk for Diabetes Basketball Camp at Franciscan Omni Health and Fitness in Schererville. Grant was among three coaches from the Chicago Bulls Training Academy who led the free program. Others included head coach Anthony Wofford and Robert Dutton, who also worked with campers during the drill.

The camp is offered for diabetic children and young adults, aged 5 to 18. Diabetes educators from Omni, Franciscan Alliance hospitals and other area health providers, were also on hand to assist the youngsters. The program, which began in 2005, teaches fundamentals of living with diabetes and offers a place where attendees gain confidence in a safe, structured and supportive atmosphere, according to the camp website. The program is designed to teach participants the relationship between food, exercise and insulin, as well as basketball skills. It likewise is designed to teach campers how sports, illnesses and stress affect blood sugar levels, how to make corrections to insulin intake and to demonstrate that diabetes need not prevent one from living a full, active and productive life. Campers receive a t-shirt, sports bag, player evaluation form and graduation certificate.

Cheeks was the father of Maurice Cheeks, who was a National Basketball Association coach. Moses Cheeks, who had pancreatic cancer and Type 1 diabetes, was a basketball enthusiast who was instrumental in planning the camp. 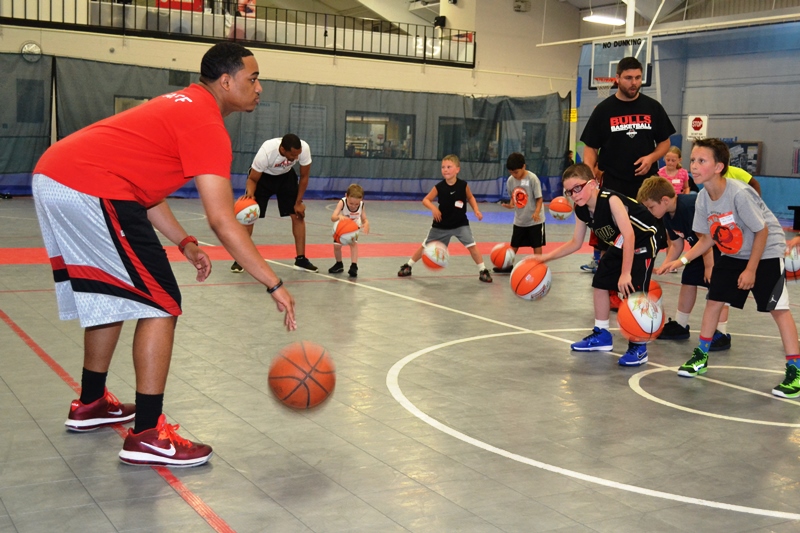