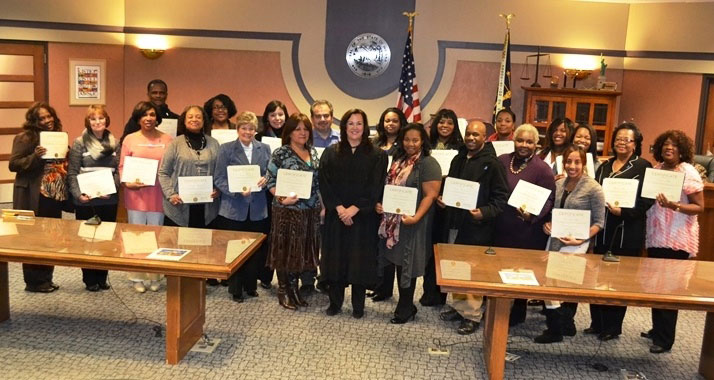 The program, instituted in 2001 and the brainchild of hospital president Tom Gryzbek, is a collaborative effort between the hospital and the court system. It provides trained and supervised volunteers to serve as court-appointed legal guardians to assist the elderly and the courts in decision-making regarding seniors’ needs. VAS likewise partners with service delivery programs to develop a continuum of elder law advocacy and guardianship services in the region.