Educating the next generation is vital to ensuring a secure and successful future for our children, which is why Gary Hartman of Hartman Global has been going to Purdue University for the past few years to speak with students there. This past November, Hartman went to the ABE-490 class at Purdue to speak with students there about the importance of intellectual property law and the dynamic changes it has seen over the years.

For anyone who might have a profitable idea in their head, whether it be an invention, an app, or a book, knowing the correct ways to protect your work is very important.

“An idea is generally not protectable; however, patents can protect technical aspects of an idea relating to structure, function, composition, process, etc.,” explained Hartman.

A Patent serves a very specific purpose and “protects useful processes, machines, articles of manufacture, and compositions of matter that are novel and unobvious over anything previously known.” Having one to secure your intellectual property prohibits others from making, using, selling, or offering to sell an invention for a limited period. Essentially, a patent discloses an idea to the world in exchange for a monopoly of a limited duration. 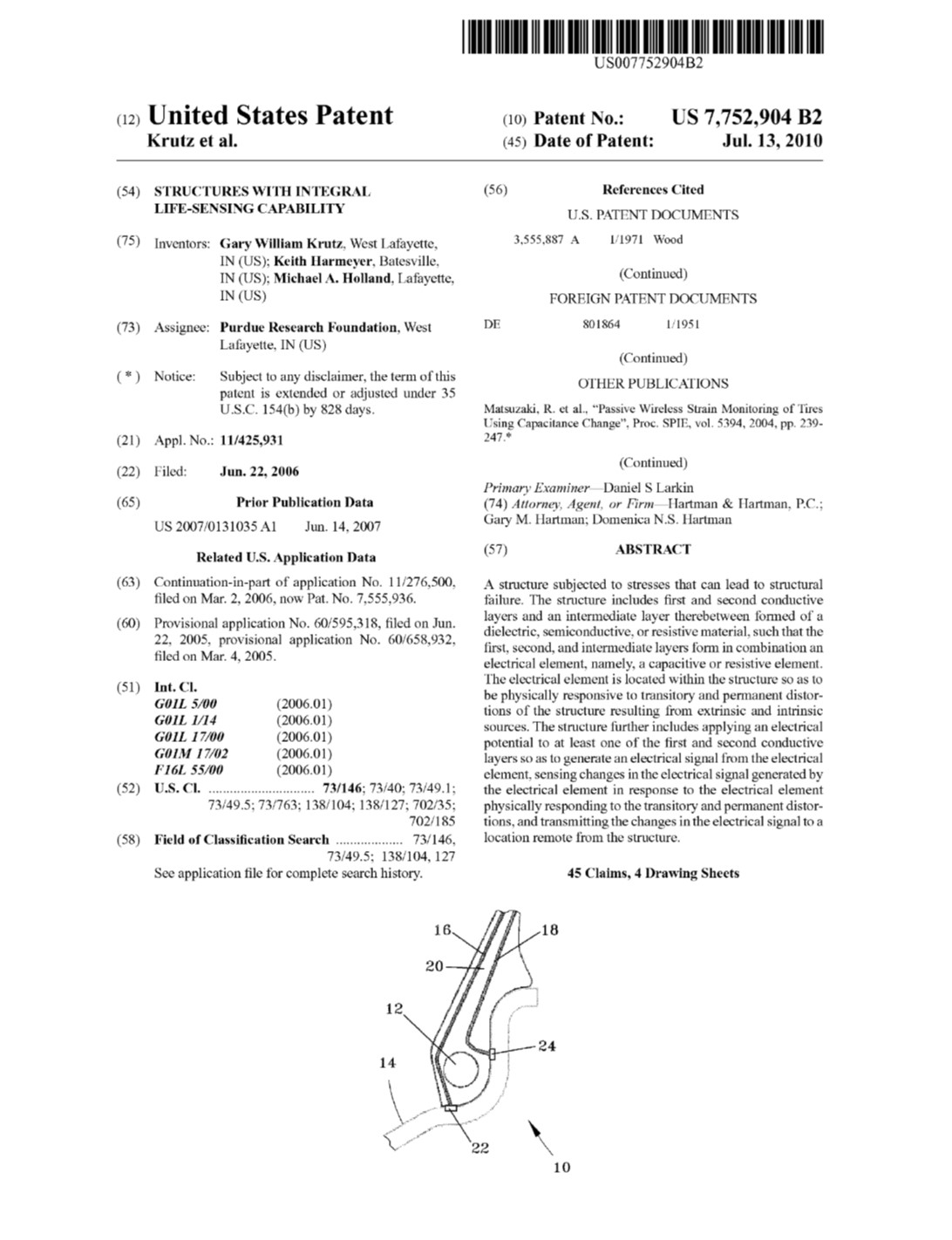 Hartman went on to distinguish trademarks, which protect the commercial identity of an idea, and copyrights, which protect the creative expression of an idea from patents as well. Trademarks are “words, names, symbols or devices that are used to identify and distinguish the goods and services of one from those of others.” Copyrights are considered “works” of authorship, such as literary works, musical works, dramatic works, choreographic works, pictorial works, graphic works, sculptural works, audiovisual works, sound recordings and computer programs.

Further differentiated from these categories are Trade Secrets, which includes confidential information that has been created and used by its owner and gives the owner an advantage over competitors.

Hartman also warned students on what qualifies as unfair competition, which includes any conduct that unfairly diminishes the property interest of a business. This could be as simple as a company passing off their products or services as another company’s with deceptive labeling or advertising.

Most importantly, after laying out these concepts, Hartman stressed how to take an active role in protecting intellectual property in a way that was easily accessible to students. Hartman recommended that students document their idea as soon as possible with records of dates of conception and witness signatures. Seeking legal advice as soon as possible from IP lawyers like the ones at Hartman Global is also important to keep your ideas safe from the beginning.

Whether it’s an altered iPhone design for a company as massive as Apple, or a student working on an app or some other innovative idea, seeking expert advice and having an awareness of these terms is vital for the future of a successful idea. After hearing from Hartman, the students undoubtedly had a a stronger sense of what to expect in a world full of unique ideas, and what is necessary to protect them. ​