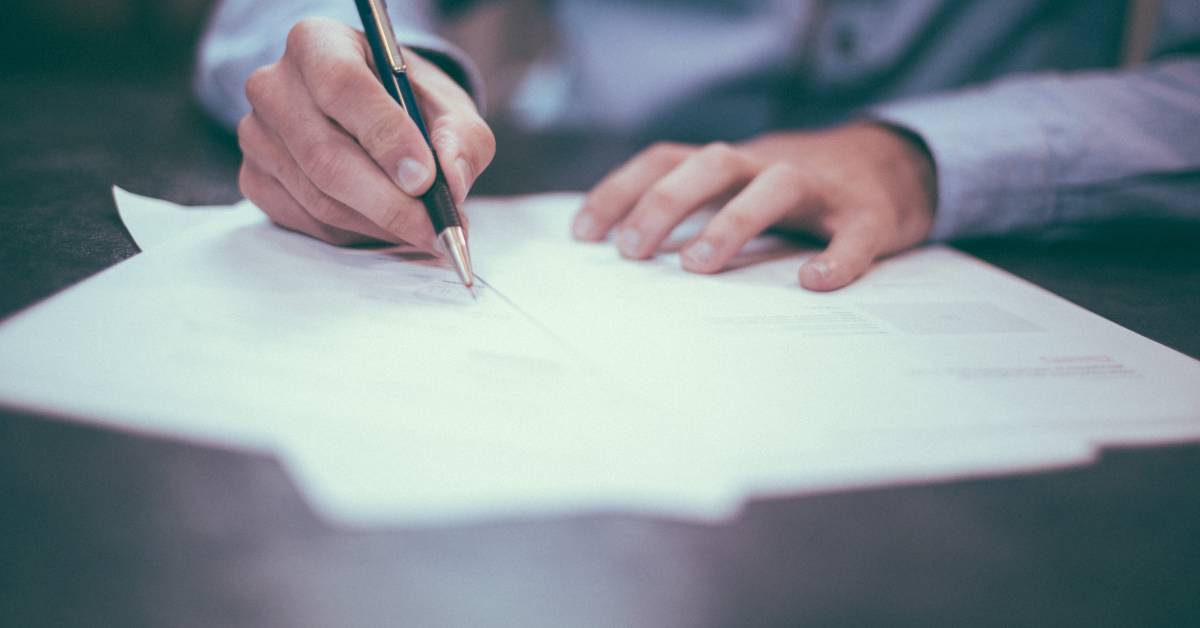 Governor Eric J. Holcomb, Secretary of Commerce Brad Chambers and the Indiana Economic Development Corporation (IEDC) Board of Directors approved plans today to award $500 million to support regional development plans across 17 regions representing all 92 counties. This competitive process considered applications for the Indiana Regional Economic Acceleration and Development Initiative (READI). The total requests tripled the allocated $500 million READI budget, as submissions from the 17 regions amounted to more than $1.5 billion in demand and detailed nearly 800 projects and programs with a potential investment of $15.2 billion. “The seventeen regions submitted innovative, creative and visionary projects that will result in a positive economic impact on Indiana’s future,” said Gov. Holcomb. “It took immense collaboration between communities as they put aside their own visions and worked together to present the best plan for the region. These plans will shape Indiana for generations to come and bring value to our state like nothing we’ve witnessed before. I want to thank the general assembly for having the courage and leadership to prioritize this initiative.”

The READI review committee, an external seven-member citizen committee, reviewed and scored the plans based on the established guidelines and against other relevant data, including historical population trends. All 17 regions presented to the external review committee, allowing each region to present an overview of its plan to distill its vision, goals and strategies to positively impact the area’s quality of place, innovation, entrepreneurship, talent attraction and workforce development. Following the evaluation, the READI review committee members proposed funding recommendations to the IEDC Board of Directors.

“Congratulations to the seventeen regional recipients who worked so hard for their communities. We’ve been impressed by their hard work and commitment to positively impacting the state” said Indiana Secretary of Commerce Brad Chambers. “Thank you also to the citizen-members of the external review committee for their diligent work in meticulously reviewing thousands of pages of proposals. This bold initiative sets the national standard for regional development and advancement and will build even more momentum as Indiana continues to lead.”

The regions, with the counties the region represents, and its specific award are:

The IEDC will begin to execute grant agreements with regions while providing training and guidance on federal requirements. Regional leadership will collaborate with the IEDC to prioritize projects and maximize investment.

Launched by Gov. Holcomb and led by the IEDC, READI builds on the framework and successes of the Indiana Regional Cities Initiative and the 21st Century Talent Initiative, encouraging regional collaboration and data-driven, long-term planning that, when implemented, will attract and retain talent in Indiana. The $500 million READI fund was passed by legislation during the 2021 session.

More information on the READI review committee, as well as links to download each region’s proposal and presentation, is available at IndianaREADI.com.