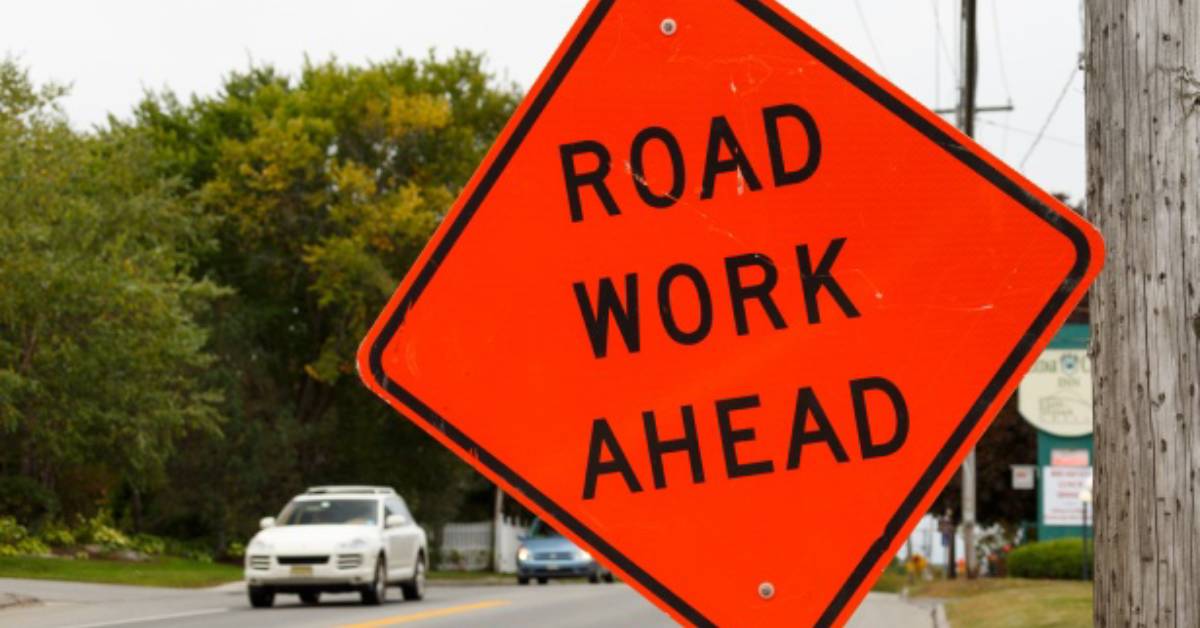 After concerns were raised at a Mayor’s Night Out about the poor condition of this street, the decision was made to temporarily close the road for public safety reasons.  After the closure, at the urging of some North Hammond residents, Mayor McDermott made the decision to indefinitely suspend re-opening this road pending the results of a city survey for the residents of this neighborhood.  Mayor McDermott wanted to see if the inconvenience of closing Boy Scout Road, to the residents of this neighborhood, would be outweighed by the reduction of traffic in their neighborhood.

In early June, the City of Hammond mailed a survey to the residents of North Hammond, the neighborhood most adversely affected by the traffic generated from Boy Scout Road.  In response to our survey, the participants voted overwhelmingly to re-open the street, with over 60% of the voters asking to re-open Boys Scout Road.

More than 60% of those surveyed did not feel their neighborhood was quieter or safer because of the closure and 61% of respondents noted they use 136th more than 1-3 times a week, with 28% of the 61% using the road more than once a day.  Over 50% of those surveyed, use the road to visit family, go to and from work and shopping.

“After careful consideration, I have instructed Hammond’s public works crew to begin work today patching and resurfacing low spots, restriping the road and installing new speed limit signs”, stated Mayor McDermott.  “Because voters of this area have overwhelmingly asked that I re-open the road after its temporary closure, I am doing so.  Our city, however, will continue to monitor the situation and listen to the residents of the affected area so that any decisions in the future will be made after careful consideration.”