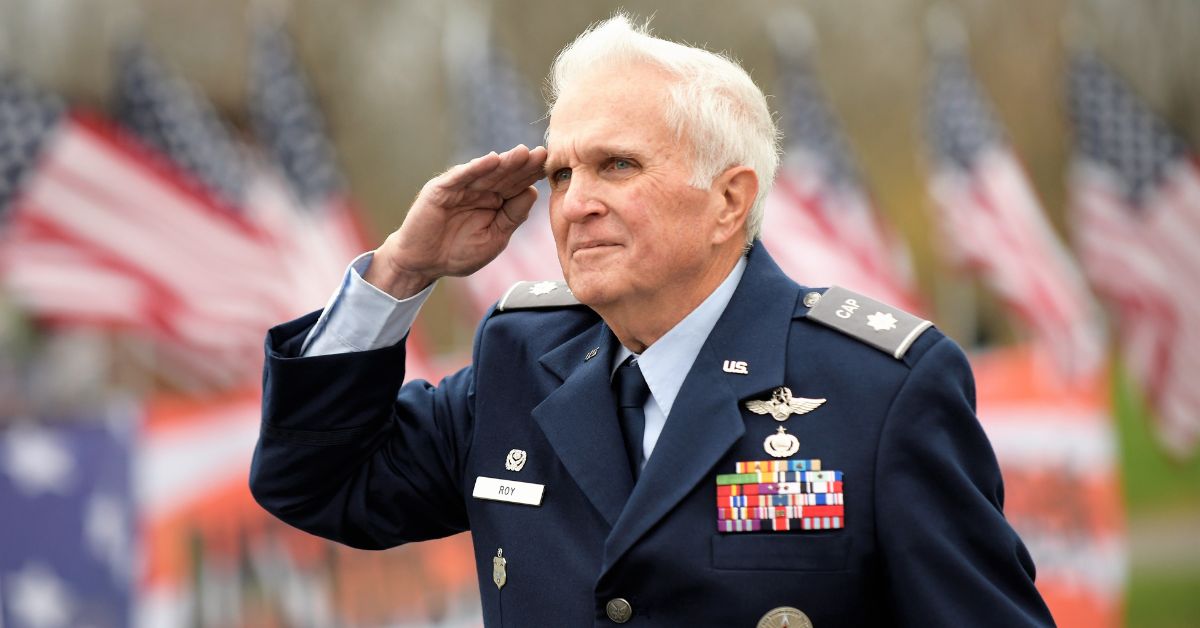 On Saturday, November 5, the town of Hammond showed up to support the veterans, both local and overseas in the 9th Annual Veteran Appreciation day parade. The parade began on the corner of Olcott Avenue and 173rd Street and was completed at Hessville Park Veterans Memorial.

“I think it's a great honor,” Grand Marshall of the event, Boyzie Coulter said. “I served [in the Marine Corps] from 1983 to 1995, you know when you’re away you think about home, and this is such an honor that folks take the time to honor veterans, and I’m blown away by it.”

Families lined the streets to show their respects, and get the free candy of course. Kids waved American flags as vehicles and floats of all shapes and sizes rode by.

Groups and clubs that were not only from Hammond but from neighboring towns as well showed up to give support.

Hammond local Donald Van Dyken has been coming out to support the vets for as long as he can remember.

Van Dyken said the veterans' parade meant a lot to him, especially because of how much he looks up to his brother.

“When I come here I think about all the vets that fight for us,” said Van Dyken. “I come out here to support everybody.”

“Unfortunately, Mayor Tom McDermott could not make it out today,” McDermott said, starting her speech. “But I would like to publicly thank him for seeing that there was a need for a veterans parade in Northwest Indiana.”

Mayor Tom McDermott of Hammond is a United States veteran himself, having served six years in the navy. He was a nuclear mariner and served as the ship's only diver.

“He’s very proud of his service. He noticed that there was a memorial day parade and a Fourth of July parade, but there was not a parade just to thank veterans. And so some years ago he decided that Hammond should have such a parade. And it’s so heartwarming to see people come out, both veterans and non-veterans to thank those who have served and those who are willing to put their lives on the line for our wonderful country.”

Of course, Grand Marshall Coulter gave a speech as well. However, in his speech he did not only thank veterans, but also the family of veterans referencing his wife.

“I also want to thank my wife Robin Coulter,” He said. “I didn’t understand the sacrifice that she made. 18 years old, I took her from her parent's house, I took her to South Carolina.” Coulter continued.

“Wherever I’ve gone she’s had to sacrifice, she explained it to me a few times, but I still can’t imagine the feeling of not knowing if your family is going to come home or not.”

Additionally, the local cub scouts lead the pledge of allegiance, the Hammond Central JROTC color guard presented the colors, and the lead pastor of Lifepoint Church led the crowd in prayer.

For more information regarding the City of Hammond, please visit gohammond.com.