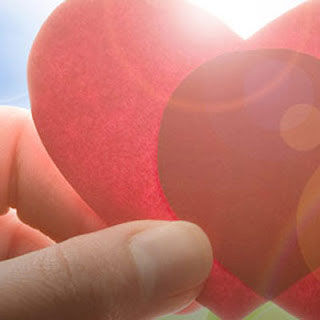 The fact is knowledge is power and the numbers show that even subtle chest pain needs to be taken seriously.

Here are the sad figures that we face every day.

Heart disease is the leading cause of death for people of most ethnicities in the United States, including African Americans, Hispanics, and whites. For American Indians or Alaska Natives and Asians or Pacific Islanders, heart disease is second only to cancer. Below is the percentage of all deaths caused by heart disease in 2008, listed by ethnicity.1

Race of Ethnic Group % of Deaths

We think everyone knows someone who has had a heart attack. We hear the doctors talking about the warning signs, and risk factors but are we listening. Please know that your family and friends want to have you in their lives. If the thought “Heart Attack” crosses your mind when you have slight chest discomfort and just not feeling well; then LISTEN, and call 911.

Don’t become a statistic, your too important for that. We should all agree to the goal of removing heart disease as the #1 leading cause of death.

The Chest Pain Centers at both Franciscan St. Margaret Health’s Hammond and Dyer campuses were the first accredited centers in Northwest Indiana and only two of 27 in the state. Accreditation by the Society of Chest Pain Centers means that you can be confident that our Emergency and Cardiac departments have the right specialists, processes and equipment in place to provide the highest level of care for patients experiencing chest pain.