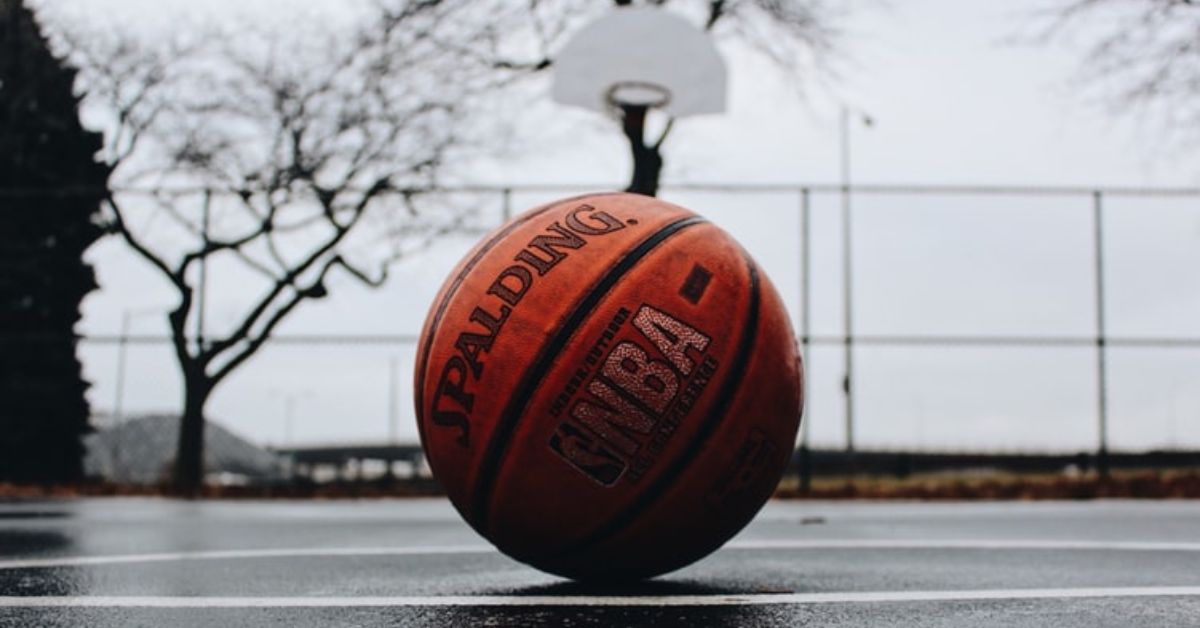 By: Valparaiso University Last Updated: May 2, 2021

The Valparaiso University men’s basketball team has announced the addition of Joe Hedstrom (Hopkins, Minn. / Hopkins), who joins the program as a transfer from the University of Wisconsin.

In addition, Valpo has announced the signing of Preston Ruedinger (Oshkosh, Wis. / Lourdes Academy), who will join the program as a nonscholarship student-athlete as a freshman in 2021-22.

A 7-foot center, Hedstrom will have three seasons of eligibility beginning with this coming season. He redshirted as a freshman in 2018-19, appeared in six games during the 2019-20 campaign before having his season cut short by an injury and made nine appearances during the 2020-21 season.

“Like all of our incoming players, Joe is someone who we knew about in high school and we followed in recruiting,” Valpo head coach Matt Lottich said. “This time around, he recognized what we’re building here and the opportunity that we have available. We believe Joe is a very good fit for our program. It’s been a while since we’ve had a big presence in the lane, but Valpo has traditionally had huge centers. We’re excited to add that element and the depth Joe provides us on the interior. We love everything this young man is all about.”

Hedstrom averaged 14.6 points and 6.3 rebounds as a senior in high school, helping Hopkins to a 26-2 record and a No. 38 national ranking. A Minnesota Basketball Coaches Association All-Star, Hedstrom helped his high school team to a state championship as a sophomore.

“There were a lot of factors that stood out in my decision to transfer to Valpo,” Hedstrom said. “One of the main ones is that I could tell the coaches had done their homework on me and were excited for me to be a contributing part of the team. I really trust their plan for me and could tell they care about their players. I’m confident the culture at Valpo is a great fit for me, and I can see they have put together a very good team for this coming season.”

“One of the most important attributes that I bring to the table is a strong work ethic,” Hedstrom said. “That’s my M.O. I’m going to show up to practice every day and play super hard. I provide a physical presence on the defensive and offensive ends of the floor. I have the ability to shoot the 3 and a strong skill set in the post. I want to be a team player who does whatever I can to help the team win. I want to find the open man, crash the boards, hustle and do all the little things to help our team.”

Away from the court, Hedstrom is an avid fisherman. Valpo’s proximity to Lake Michigan added to the attractiveness of continuing his basketball career with the Brown & Gold.

“There are several great fishing spots in the area,” Hedstrom said. “I’ve been into fishing since I was a little kid. I love being outdoors and spending time on the lake. I’m also really into rapping and I’ve made a few songs. Last year during the pandemic shutdown, I used the extra time to make a few singles with my teammates.”

A communication major, Hedstrom has a strong interest in radio, TV and film. He plans to finish his undergraduate degree at Valpo as quickly as possible and hopes to pursue a master’s before finishing out his time on campus.

“The coaching staff did a great job presenting Valpo from both an athletic and academic standpoint,” Hedstrom said. “They took a holistic approach to recruiting me. This seemed like the obvious choice. All of us who are coming in are ready to get to work and want to do all we can to be successful at Valpo.”

“Preston is someone we’ve had on our radar for a while whose recruiting was impacted by the inability to recruit in person during the pandemic,” Lottich said. “He had Division-I scholarship offers, but wants to play in The Valley. We have some history with awarding walk-ons with scholarships, and our full intent is for him to come in and compete to earn a scholarship. We’re excited to have him on our roster.”

A 6-foot-2 guard, Ruedinger was an all-state third-team choice as a junior in 2020 after averaging 27.2 points per game. He shot 3-pointers at a 45.3 percent clip throughout his prep career and is 12thon the state of Wisconsin all-time scoring list with 2,349 career points.

“First and foremost, the coaches at Valpo were very welcoming,” Ruedinger said. “I had a Zoom call with them as soon as I was accepted to the University and they made me feel welcomed right away. I’ve always dreamed of playing in the Missouri Valley Conference. I definitely believe it’s the best mid-major conference in the country, and this year proved that.”

Ruedinger, who listed shooting ability and leadership as his two greatest strengths, helped his team win the state championship on a buzzer-beater that capped off a 20-point comeback this season. He played for his father, Lourdes head coach Dennis Ruedinger.

In his spare time, Ruedinger is an avid golfer. He has an interest in coaching at some point in his future and will pursue a business degree at Valpo.

“I’m feeling very thankful,” Ruedinger said. “I’m thankful for this opportunity. Valpo feels like home, and I’m thrilled for the chance to play at the highest level close to my family. I’m excited to pursue the goal of winning a conference championship and going far in the NCAA Tournament.”