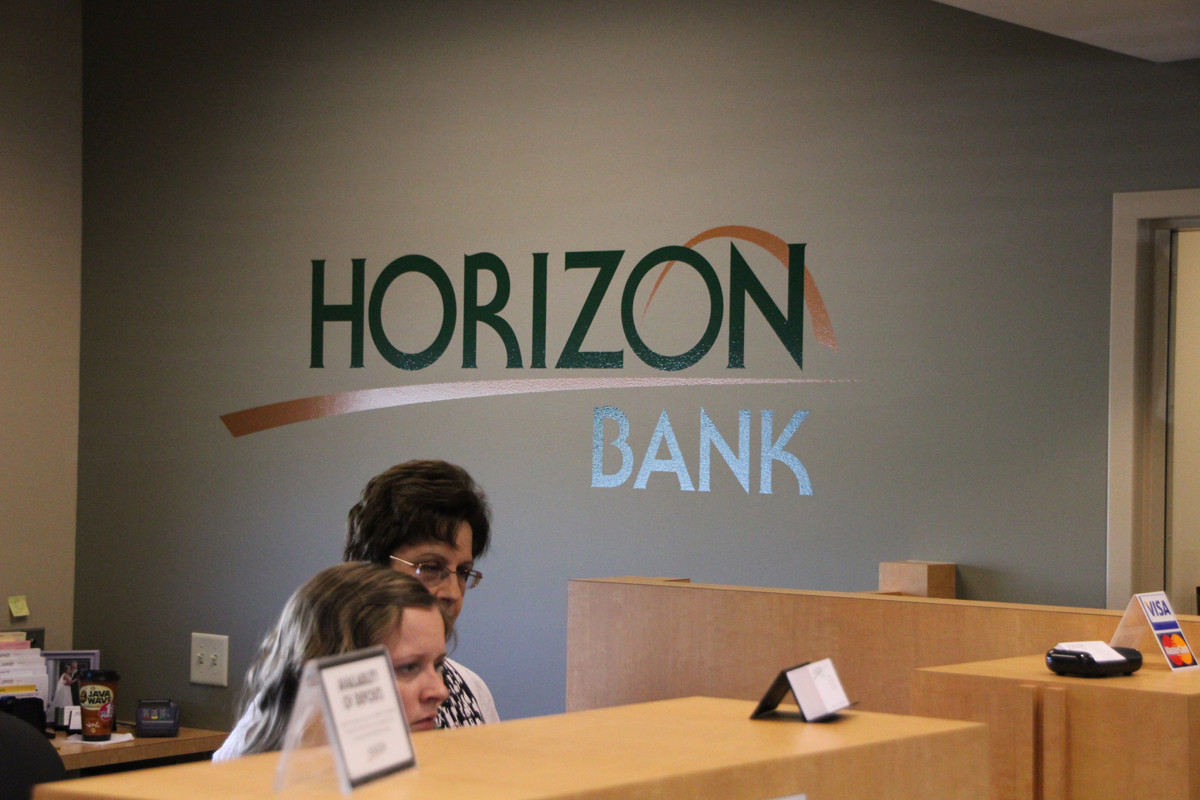 Horizon Bancorp has been ranked # 30 for Mid-Tier Community Banks in the Nation by American Banker Magazine. Horizon Bancorp, ranked #30 on the list, earned this recognition as being one of the nation’s top community banks based upon its 3-year average Return on Equity (ROE) as of December 31, 2014. This ranking includes publicly traded banks and thrifts Mid-Tier Banks have total assets between $2 billion and $10 billion.

“Over the previous six years Horizon was ranked in the top 200 ‘Community Banks’ for financial performance. The American Banker Magazine classifies community banks as those with assets of less than $2 billion. This year Horizon moved into the Mid-Tier Banking group for the first time. This is a new milestone that recognizes Horizon's growth.” said Craig M. Dwight, Chairman and Chief Executive Officer.