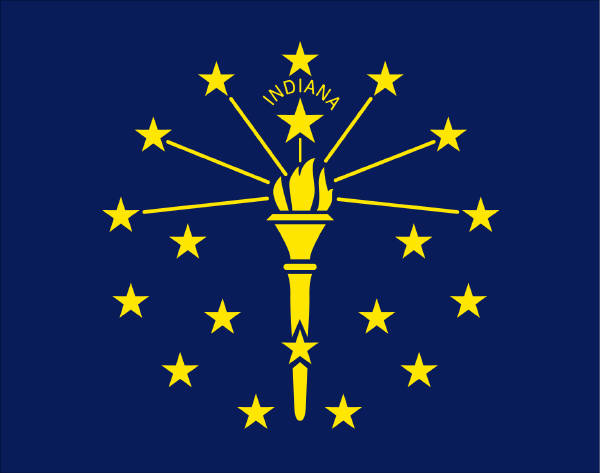 The Indiana Economic Development Corporation (IEDC) announced today that New York's Times Square features A State That Works, a marketing campaign designed to draw attention to the numerous reasons Indiana is a state that works for business.

"Indiana's business climate already shined brighter than any Broadway marquee," said Victor Smith, Indiana Secretary of Commerce. "Now, visitors to Times Square will see our message--a beacon, a larger than life invitation to learn more about Indiana as a state that works for business. In Indiana, we have built a low-tax environment that glows vividly with America's best skilled workforce, a triple-A credit rating and all the ingredients needed to grow a world-class business. From Times Square to town squares across the state, Indiana is taking center stage."

The IEDC's latest campaign is featured in two 15-second advertisements on the CBS Super Screen in the heart of Times Square, one of the world's most popular advertising venues. The advertisements, which began in mid-August, will run twice an hour through the end of the year and can be seen on the 26'x20' Super Screen positioned at 42nd St. between 7th and 8th Avenues.

The complementary advertisements feature the slogans: "we're not only a workforce, but a force that works," "we're at the crossroads of what's possible and what's next" and "integrity is our complexion, innovation is our currency." More than 1.5 million onlookers in the highly trafficked intersection are expected to see the advertisements daily.

"While selling Indiana to businesses around the globe, we have reaped the benefits of Indiana's enviable fiscal condition, low taxes and talented workforce," said Smith. "With one of the greatest products in the world, we aim to increase brand awareness by maximizing marketing opportunities to catch the attention of corporate decision makers in high-tax states like New York. The more than 1.5 million visitors who pass through this major commercial intersection daily will now have the opportunity to discover for themselves the many advantages of doing business in the Hoosier State."

The creative behind the campaign was developed by in-house talent and local vendors. The IEDC encourages Hoosiers visiting New York City to take photos in front of the A State That Works advertisements in Times Square and post them on the campaign's Facebook page or on Twitter with the hashtag #AStateThatWorks.