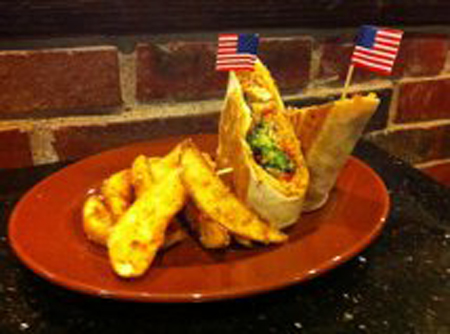 8 gulf shrimp breaded then fried and tossed in buffalo ranch sauce. Served on a bed of mixed greens with ranch and lemon wedge. 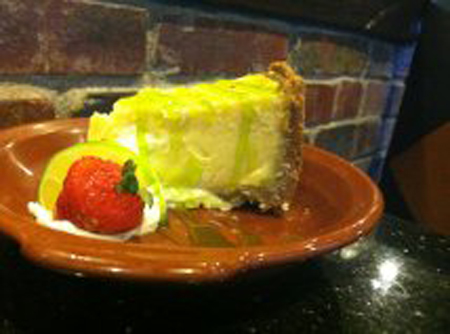 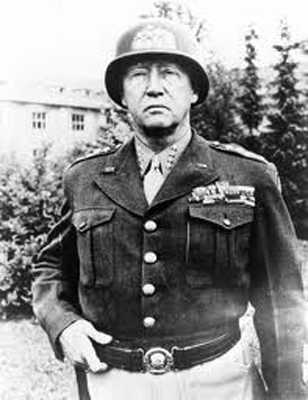 "By perseverance, study and external desire, any man can become great"

George Patton Jr. decided during his childhood that his goal in life was to become a hero. In 1912 he represented the United States at the Stockholm Olympics performing pistol shooting, sword fencing, 300 meter free style swim, 800 meter horseback riding and a 4-Kilometer cross country run...He places fifth.

Patton was commissioned in the US Army after graduating from West Point. He became best known for his leadership as a General while commanding corps and armies during WWII, In 1944 under his leadership of the US Third Army, they advanced further, capturing more enemy prisoners and liberated more territory in less time than any other army in the military history.