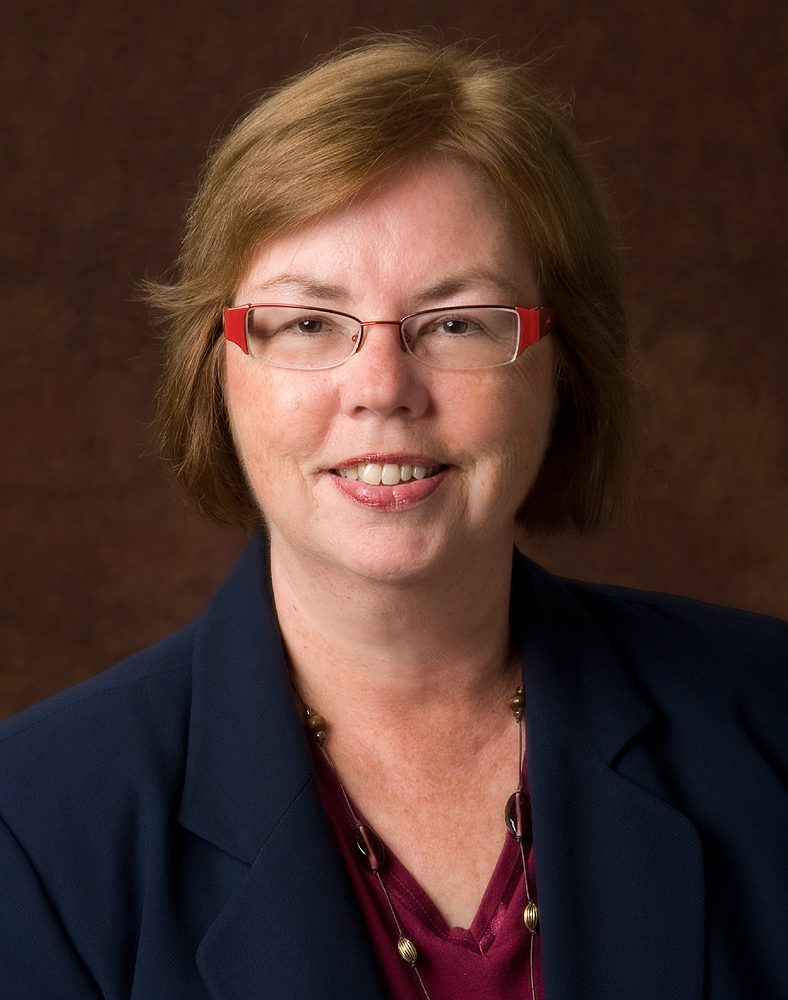 The Purdue Calumet and North Central campuses are working through a process of unification from which Purdue University Northwest will emerge, pending approval of the Higher Learning Commission, which accredits both universities. The unification is expected to be completed in time for the start of the 2016-17 academic year.

Schmid will assume her responsibilities for Purdue Calumet on July 1, 2015.

“Dr. Schmid is an experienced educator and administrator with a long record of accomplishments,” Purdue North Central Chancellor James D. Dworkin said. “She is committed to higher education and academic excellence. Dr. Schmid joined PNC at a time of unprecedented academic growth. Under her leadership PNC enhanced its academic programming and strengthened its commitment to service learning and community engagement. I am confident that she will continue to be an outstanding academic leader for both of our Purdue campuses.”

Gerard announced her resignation as vice chancellor for Academic Affairs and provost to Purdue Calumet Friday (5/8), citing increasing family concerns. Gerard, who has served Purdue Calumet since 1982 as a faculty member, dean of the College of Nursing, vice chancellor and provost, will return to the College of Nursing faculty. 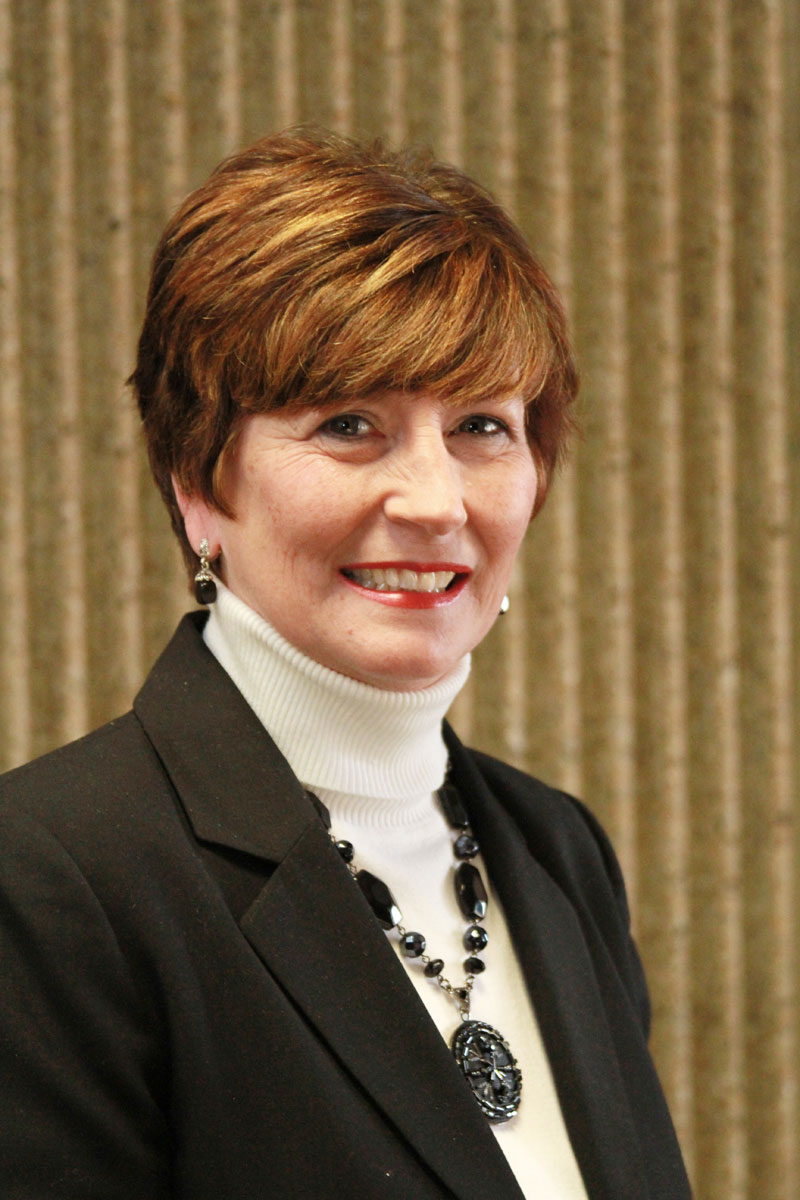 Gerard is accomplished leader
“Dr. Gerard is a highly accomplished leader, educator and innovator in both academic and health care fields,” Purdue Calumet Chancellor Thomas L. Keon said. “Throughout her tenure she has, first and foremost, been focused on the success of our students. She has built a dedicated and collaborative team of academic leaders who I am confident will continue to work with Dr. Schmid to move forward the shared vision of excellence for the academic programs.”

Among her numerous accomplishments, Gerard has led teams that established the Purdue University Calumet College of Nursing as a national Center of Excellence and advanced the university’s first doctoral degree in nursing practice. In 2013 she received the Indiana Hospital Association’s Award of Merit for her contributions to health care statewide.

Her leadership also has contributed to establishment of the Indiana Center for Evidence Based Nursing Practice at Purdue Calumet and escalation of the university’s Honors Program to Honors College.

Under her leadership, an Honors Program also was developed; the concurrent enrollment program was enhanced; and PNC became one of 92 colleges and universities accredited by the National Association of Concurrent Enrollment Partnerships.