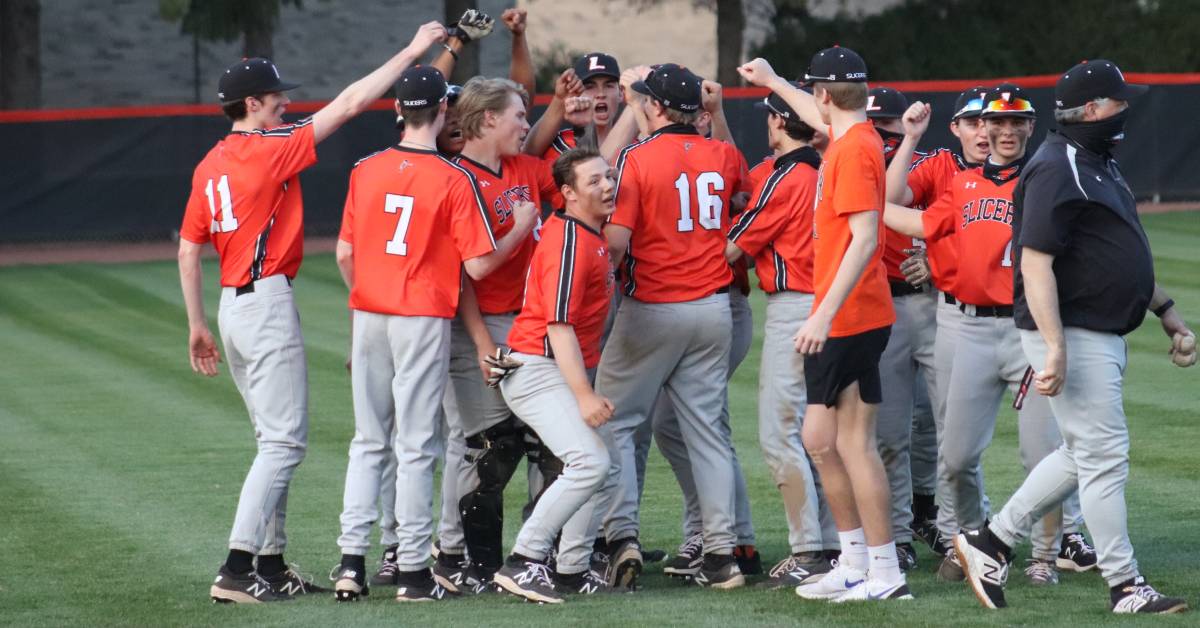 The La Porte High School Slicers baseball team hosted the Valparaiso High School Vikings this Wednesday. Both teams were evenly matched, making it a game to see who could grind to score.

The teams went back and forth until the bottom of the tenth, when a hit by #1 Brady Bernth allowed the Slicers to break the tie and secure a win of 2-1 for the night. Head coach for the Slicers Scott Upp commented on what the team did well.

“Overall, I thought the guys on the mound did a great job,” Upp said. “Defensively, our guys did really well, I’m proud of them. But we just have to work on doing better offensively.”

La Porte will go on to play South Bend Riley on Saturday, while Valpo will play South Central Thursday night.