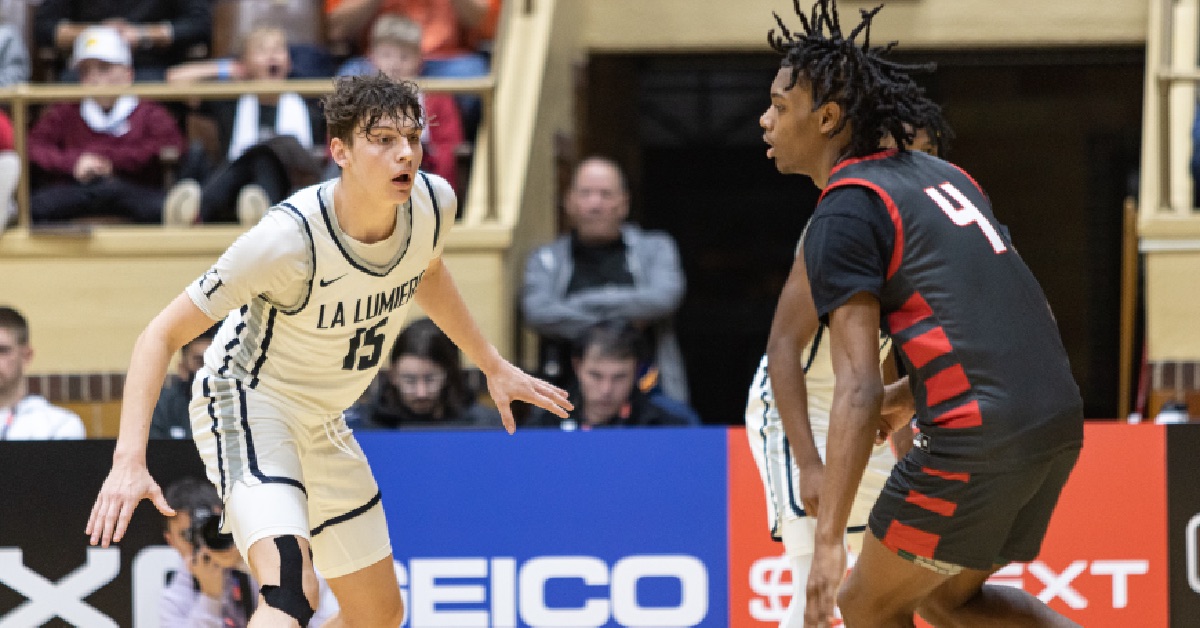 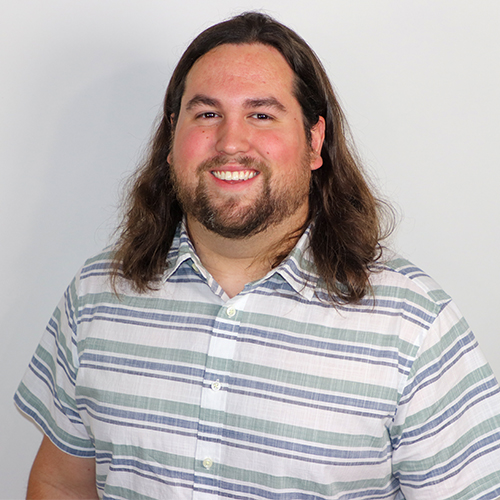 One of La Porte County’s newest, and biggest events returned for another year of incredible action on the hardwood.

The National Interscholastic Basketball Conference (NIBC) brought the nation's top high school basketball players back to La Porte for another weekend of spectacular basketball. This event served as a way for the people of Northwest Indiana to see the talent that will be featured in big Division I college schools, and even the NBA. Not only was the event great for basketball fans, but it also brought people from all over the country to La Porte County and it showed all of the good La Porte has to offer.

The weekend featured 12 of the country's best high school basketball programs all competing in the historic La Porte Civic Auditorium. The games were broadcasted nationally on ESPN.

Last year’s NIBC La Porte Invitational was such a success it only made sense to being it back for another year. After year one, the city decided to make the event bigger and better by adding more teams.

“We’re excited,” said Jack Arnett, CEO of the La Porte County Convention and Visitor’s Bureau. “Last year was the first year, and we learned a lot. We accomplished everything we wanted to last year.”

Indiana is known for its love of basketball, so hosting an event based around great basketball talent that also showcases the local area makes perfect sense.

The NIBC La Porte Invitational helped spread the brand of La Porte to visitors from states around the country like Flordia, New York, New Jersey, Arizona, Utah, Kanas, and more.

“You can’t put a price on the kind of advertisement marketing we get for our community, our county, and our region,” said Brett Binversie, La Porte Civic and Events Director. “We’re drawing teams from all over the country, it's a priceless opportunity. People get to see the great hospitality that La Porte county is known for.”

The La Porte Civic Auditorium is one of the city’s prized possessions, and being able to show it off nationally is great for La Porte. The venue makes any player feel like they are walking on the set of Hoosiers and it's a great high school basketball venue.

“The Civic Auditorium has been a hub for the city and the community since 1931,” said Binversie. “ It’s absolutely a beautiful building and it serves so many purposes for our community. To be able to show this building off to the rest of the country is amazing”

Not only was the event great for business in La Porte, but it's also something the community greatly enjoys and looks forward to.

“This is a huge event for our community,” said Gail Johnson, Administration of Financial Manager for the La Porte County Convention and Visitor’s Bureau. “La Porte is pretty much a basketball-crazed town, so we all look forward to it. My goodness, the exposure with all of the media outlets here is huge for us.”

“This is so amazing,” said Dermody. “You can see all of the community support and it’s been fantastic. We’re so fortunate, I want to thank the CVB, all of our partners, and the NIBC for making this possible.”

As for the basketball side of things, the home team La Porte’s own La Lumiere played two games. In their first game, the Lakers got a 54-51 win over Wasatch Academy. A big second half helped the Lakers get the win. The second game of the weekend did not go the Laker's way, despite a hard-fought battle. The Lakers never gave up, but came up short 66-63 versus an impressive Long Island Lutheran squad. Gus “Gus Bus” Yalden scored a game-high 21 for La Lu in the loss.

When the city originally agreed with the NIBC to host this event, it was a two-year contract, but with the way the last two years have gone, the NIBC can't wait to come back to La Porte.

“We had a two-year agreement,” said Rashid Ghazi, Commissioner of the NIBC. “Right now we are working on an extension. We’ve got every intention to come back here on a multi-year basis.”

To learn more about the City of La Porte, check out their website.