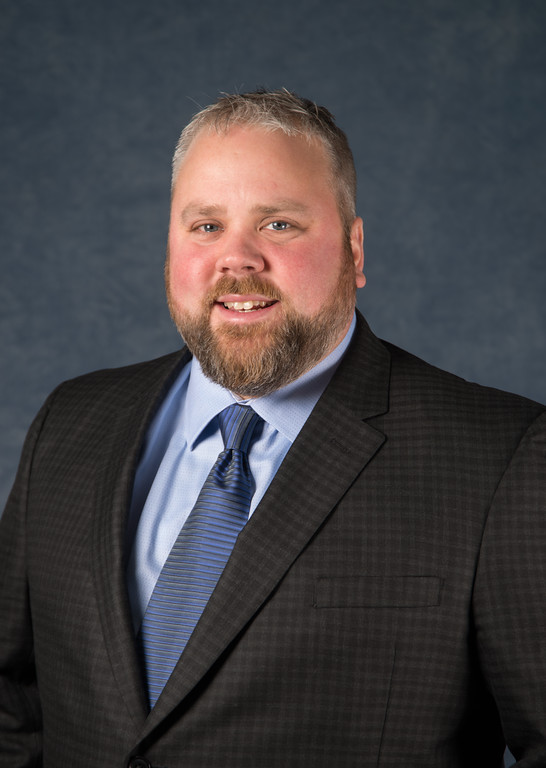 Rob Thorgren will join the Valparaiso Redevelopment Commission, beginning Jan. 1, 2015, announced Mayor Jon Costas. “We’re fortunate to add Rob’s expertise to the Redevelopment Commission. He has deep roots in Valparaiso, a strong business background, and a longstanding commitment to the city,” said Mayor Jon Costas who appointed Thorgren to the commission.

Thorgren is President of Thorgren Tool & Molding, which has been in Valparaiso since 1946. He is a fourth generation Valparaiso resident and also serves as the president of the Valparaiso Schools Foundation Board of Directors as well as the Co-Chairman of ValPLAYso The Next Generation. Thorgren and wife Natalie live in Valparaiso and have two children attending Valparaiso schools, Bo and Sam. “I love the community I live in and I’m looking forward to helping make Valparaiso an even greater place for my children,” said Thorgren.

Thorgren will replace David Smith on the RDC. Smith has served since 2005, including multiple terms as president. During his service, the RDC redeveloped the aged County Seat Plaza into the modern Cumberland Crossing, completed extensive improvements to the downtown including the transformed Eastgate area, completed the Vale Park extension, and introduced the city to roundabouts. Smith is a manager with Smith Ready Mix, a company his grandfather founded in 1921. A lifetime resident, Smith and wife Janet raised two daughters in Valparaiso. “We’re grateful for Dave’s service to the RDC and to our city. His leadership has been instrumental in so many accomplishments over the past decade,” said Mayor Jon Costas.