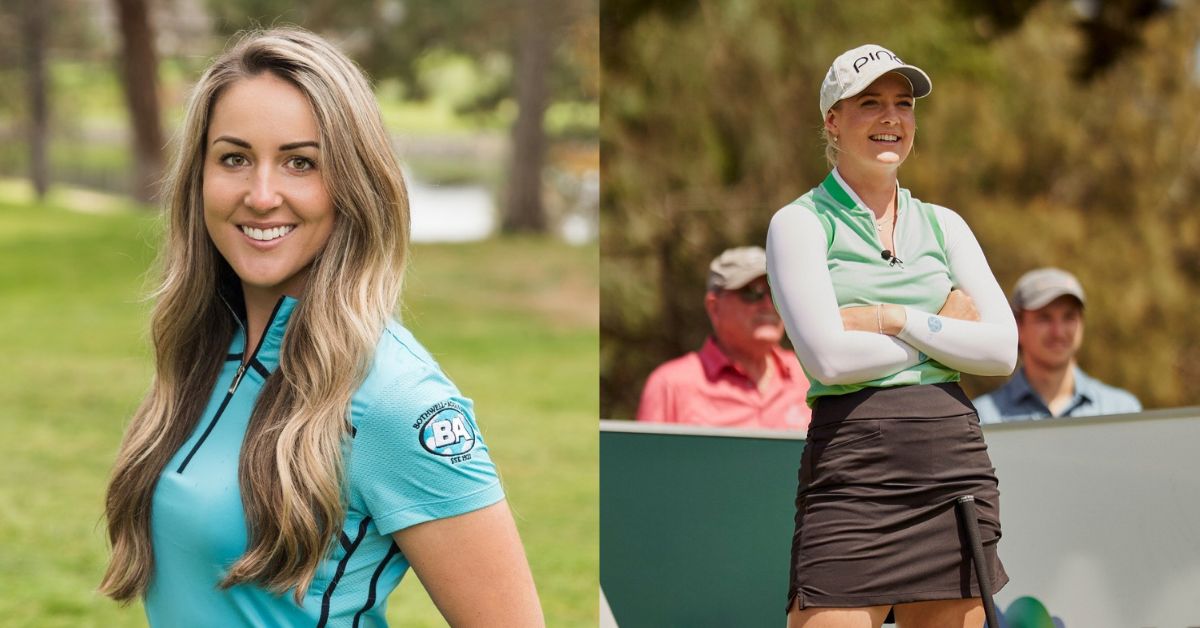 The Pokagon Band of Potawatomi Indians and its Four Winds® Casinos are pleased to announce that Megan Osland and Cassie Porter have received sponsor exemptions to play in the 2022 Four Winds Invitational.  Sponsor exemptions are used to give amateurs and up-and-coming players the opportunity to play in tournaments and compete against professionals.  The Four Winds Invitational is part of the Epson Tour, which entered its 42nd year of structured competition in 2022 and is the most established women’s qualifying tour in the world as the one “Road to the LPGA.”  The tournament will take place from Friday, August 12 through Sunday, August 14 at South Bend Country Club.

Megan Osland is a Canadian professional golfer who played on the Epson Tour from 2016 to 2019.  With a spot in the field at the Four Winds Invitational, Megan has the opportunity to earn her full status back on the Epson Tour, which would allow her to get one step closer to her goal of playing on the LPGA Tour.  Megan is from Kelowna, British Colombia and graduated from San Jose State University.  Some of Megan’s recent tournament highlights include:

Cassie Porter first started playing golf at the age of six at Peregian Springs Golf Club in Sunshine Coast, Queensland.  After starting to play competitively at the age of nine, she won her first event shortly after.  By the age of 12, Cassie had set her sights on becoming a full-time touring professional on the LPGA tour and aspiring to one day, be the number one ranked player in the world.  Now, at the age of 19, after years of Amateur events in Australia, the U.S., Japan, Asia, and the Middle East, she turned professional in December 2021, and is embarking on her journey as a professional athlete.  In 2022, Cassie commenced her professional career on the WPGA Tour during the Australian summer.  She is aspiring to head to Europe to compete on the LET before heading to the United States to compete in

LPGA Q-School to qualify for her LPGA Tour Card.  Some of Cassie’s recent tournament highlights include:

Commenting on the sponsor exemption selections, Scott Brewer, Senior Vice President of Government Affairs and Community Relations/Security for Four Winds Casinos said, “The Pokagon Band of Potawatomi and its Four Winds Casinos are proud to have selected Megan Osland and Cassie Porter as our sponsor exempt players for the 2022 Four Winds Invitational.  Both Megan and Cassie are rising stars and represent the high level of talent competing on the Epson Tour.  We wish them both best of luck for this year’s tournament.”