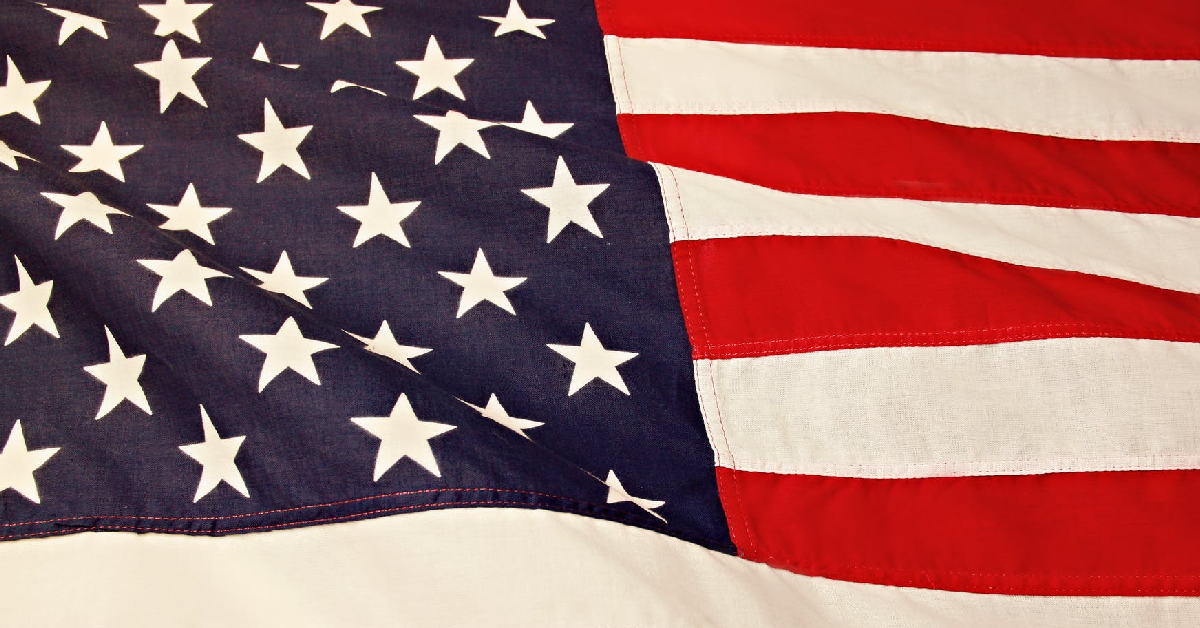 After the events of the past two weeks, I was glad to take a long weekend doing some spring skiing in Utah. At the end of a 65-degree short ski day spent navigating snow best described as “cement,” I decided to take a beer and a moment on the balcony of the ski condo we were staying in with another family we travel with often.

After a little while the oldest son, a fourth-year college student, of the other family stepped out onto the balcony. “Hey Mr. Ruiz, can I ask you a couple questions?”

“Well, I wanted to know what you think I should do with my stimmys?” was the question. I was feeling a little old at this point, as my brain was trying to figure out what exactly a “stimmy” was, I decided just to ask. “Sorry, what’s a stimmy?”

“You know, my stimmy’s, they’re building up in my bank account and I’m wondering what you think I should do with them.”

“Oh, your stimmys, you mean your stimulus checks from the government,” I countered with a grin. The term being both new and amusing to me.

“Yeah, I just got my second one, and it's like real money at this point,” was his reply.

Now realizing we were talking about money, I started to go into both Dad and Financial Advisor mode. I know the point of the federal government mailing checks to 160 million families and individuals is to support the demand side of the economy, aka to stimulate the economy, or I guess just to “stimmy.”

Understanding both the government’s intention of the stimmys, and understanding the young man I was talking to, “Well, you probably have enough at this point for a new laptop, or maybe even a decent mountain bike,” I answered.

“My computer is new, and I don’t really need a bike right now,” he said. “No, what I’m wondering is whether you think I should put the money in my Robinhood trading or my crypto account.”

OK, pause. I know for many American families the federal stimulus checks were an absolute lifeline during a time of COVID-caused employment disruption and economic insecurity, and I certainly don’t hold it against a college kid who wants to jump start his investing, but if as I suspected a good amount of this stimulus money is drifting into the speculative Robinhood and crypto trading accounts of college kids and other people who don’t need the lifeline, then I think something has gone terribly wrong with the “stimmy” process in general.

According to the Congressional Budget Office, for only the second time since World War II the federal deficit has exceeded 100% of our nation’s GDP. Granted, the COVID crisis has put the nation on what could be compared to a war-time footing, but the projected deficit referenced above doesn’t even include the $1.9 trillion COVID relief package passed last month, or taken into account the Biden infrastructure plan currently percolating in Washington.

For those who follow economic catastrophes, you may recall that when a nation’s deficit spending rises above 100% of its GDP, financial risks in the nation tend to rise (aka Greece and Italy) as well.

While I’m certainly not projecting imminent financial catastrophe, I do think the fiscal situation in Washington is something to watch carefully going forward. And if you say, “Marc, you're just being political,” I say hogwash. Neither political party can claim one ounce of fiscal responsibility at this point, but that being said, this year’s deficit is taking things to a whole new level.

As far as what I am watching, the canary in the coal mine at this point has to be potential inflation or a rapid rise in interest rates, and I am not the only one watching. I believe the stock market is likely to be very sensitive to these issues as well, going forward.

With all the stimmy money flowing into the economy and financial markets, combined with COVID re-opening relief and continued low interest rates, I think we can be a bit bullish on stocks for the time being, but as we proceed through the year, smart investors will be watching inflation and interest rates closely.