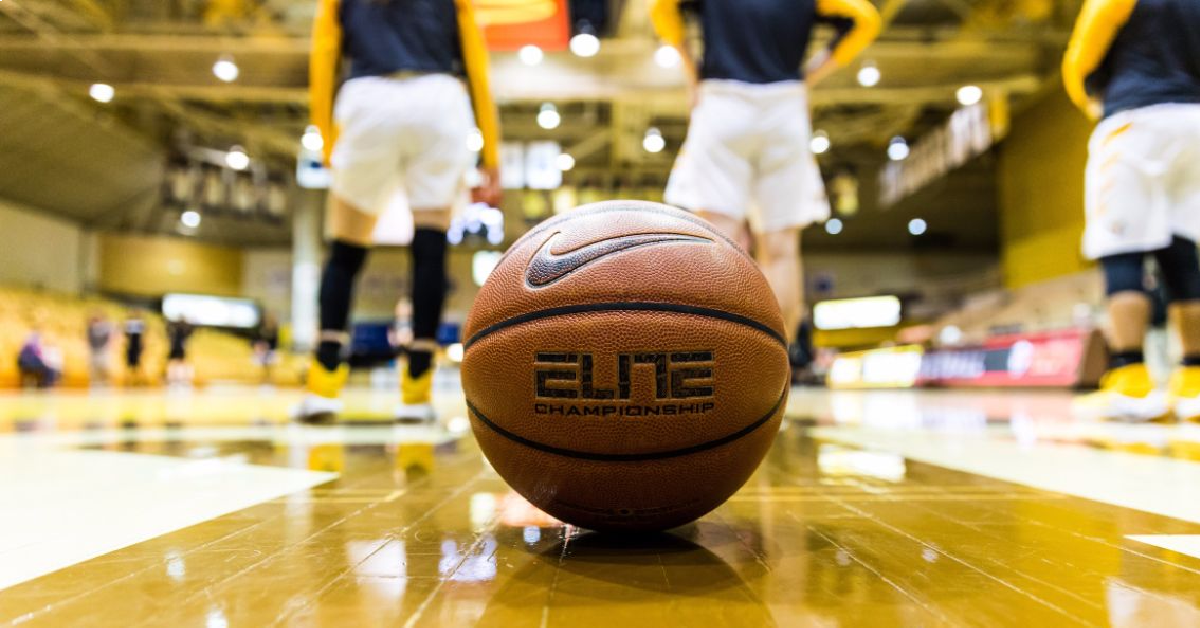 The Missouri Valley Conference released its updated men’s and women’s basketball conference schedules on Friday, slates which feature games on back-to-back dates against the same opponent at the same site each weekend.

The Valpo men’s basketball conference schedule kicks off Dec. 28-29 at the ARC as the Brown and Gold host Bradley. Valpo will hit the road to play two games apiece at Illinois State, Southern Illinois, Evansville and UNI, and will host a pair of games apiece against Missouri State, Drake and Indiana State in addition to the two contests with the Braves. The series against travel partner Loyola will be a traditional home-and-home series, with each team hosting the other once in mid-week action.

The Valpo women are on the road to open MVC play Jan. 1-2 at Illinois State. The women’s program will also play Southern Illinois, Indiana State and Drake on the road, and will welcome UNI, Missouri State, Bradley and Evansville to the ARC. Like on the men’s schedule, the series against Loyola will remain a traditional home-and-home series.

Both the MVC men’s and women’s schedules feature a built-in weekend off on the next-to-last weekend of the regular season, to assist in rescheduling of any potential postponed games. Arch Madness remains set for March 4-7 in St. Louis, while Hoops in the Heartland is scheduled for March 11-14 in Moline, Ill.