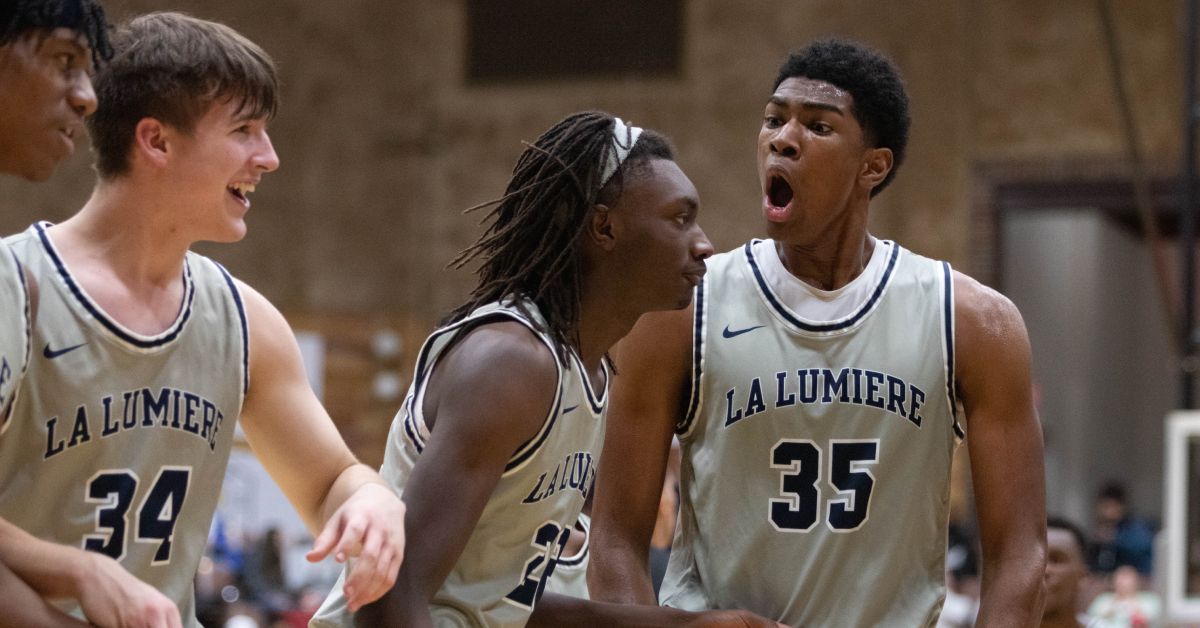 High school hoops fans should gear up for the Region’s biggest sporting event next week, according to La Porte Mayor Tom Dermody.

The NIBC La Porte Invitational returns for its second year Thursday, Jan. 5 through Saturday, Jan. 7 at the La Porte Civic Auditorium. This three-day, nationally televised basketball showcase will feature 10 of the best high school programs in the nation, with 30 of ESPN’s top-ranked recruits. Dermody said this event is an opportunity to see the future talent of the NCAA and NBA right here in La Porte.

“These games were a hit last year and for good reason,” Dermody said. “I can’t think of another event that gives you the opportunity to see young talent of this caliber all in one place. On top of that, watching it happen in a venue as historic as the Civic is icing on the cake. This is how Hoosier basketball was meant to be played. If you missed it last year, we promise you won’t want to miss it this year.”

As a bonus, Dermody said a ‘battle of the states’ matchup has been added to this year’s schedule. Indiana 4A #3-ranked Indianapolis Cathedral will face off against Illinois 3A #1-ranked Chicago Simeon.

According to Dermody, the games will once again be broadcast live on ESPN’s various networks. He said this puts the Civic Auditorium and La Porte, Indiana on the national stage.

A full game schedule and ticketing information is available online at laportecivicauditorium.com.