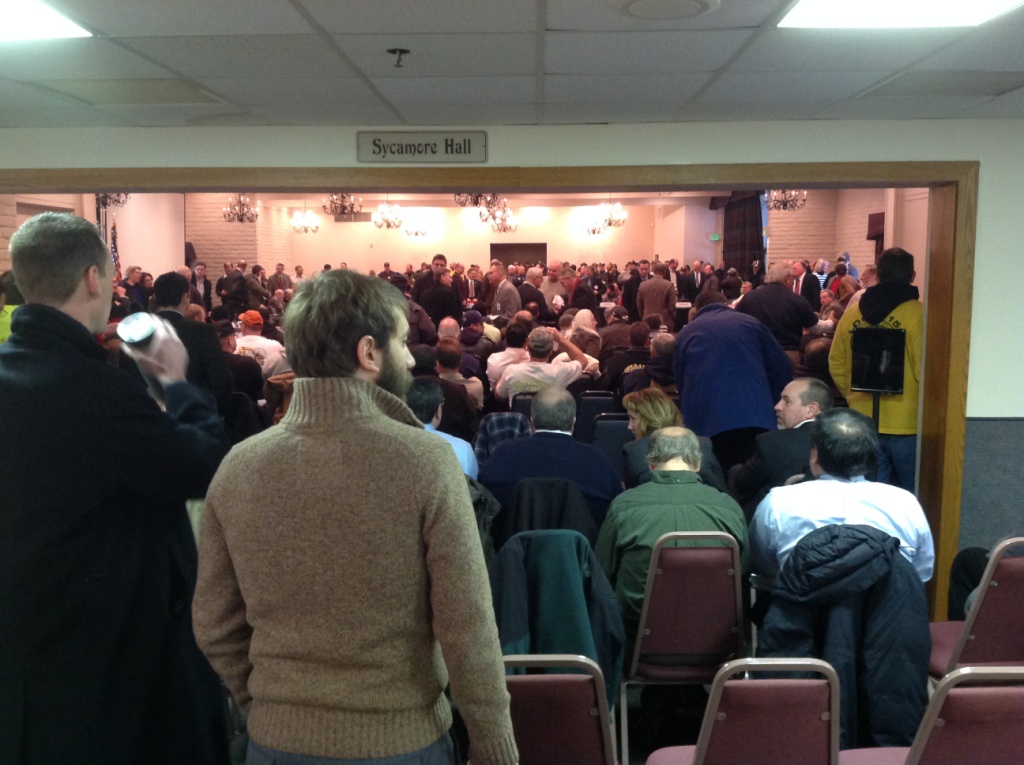 Most of the action at today’s full board meeting of the Northwestern Indiana Regional Planning Commission was focused on the organization’s vote on including the proposed Illiana Expressway in its 2040 plan.

Without that inclusion, the roadway could not be built. After several hours of debate by supporters and foes of the Illiana — some of which is reflected on the RDA twitter stream, where yours truly was live-tweeting the event — the board voted overwhelmingly in favor of adding the Illiana to its plans.

Following a brief recess after the Illiana vote, the board reconvened to consider several other measures, including resolutions supporting supporting the re-authorization of state funding for the RDA beyond 2015 and increased investment in commuter rail. Both measures, which may be read here (.pdf), were passed unanimously. What some of the board members had to say:

Rep. Soliday: RDA puts resources together for all of us. Example of how we move the ball forward.

Gary mayor Freeman-Wilson: RDA a tremendous partner. Wholly in support of this resolution.

Valpo mayor Costas: RDA done so much for our community, we plan they are execution arm. #nwindiana

The RDA would like to express its thanks for the support of these officials as well as all the members of NIRPC’s board. We are proud of our role in making the region a better place to live, work and play.