When it comes to entertainment, there are no shortage of venues in Northwest Indiana to go to for whatever cures your boredom itch. From Movies, to theater and golf, we’ve compiled an all-star list of companies that are doing good things in the community, and keeping us entertained all the while. We’re proud to tell their stories and watch them grow and never fail to keep our interest piqued! 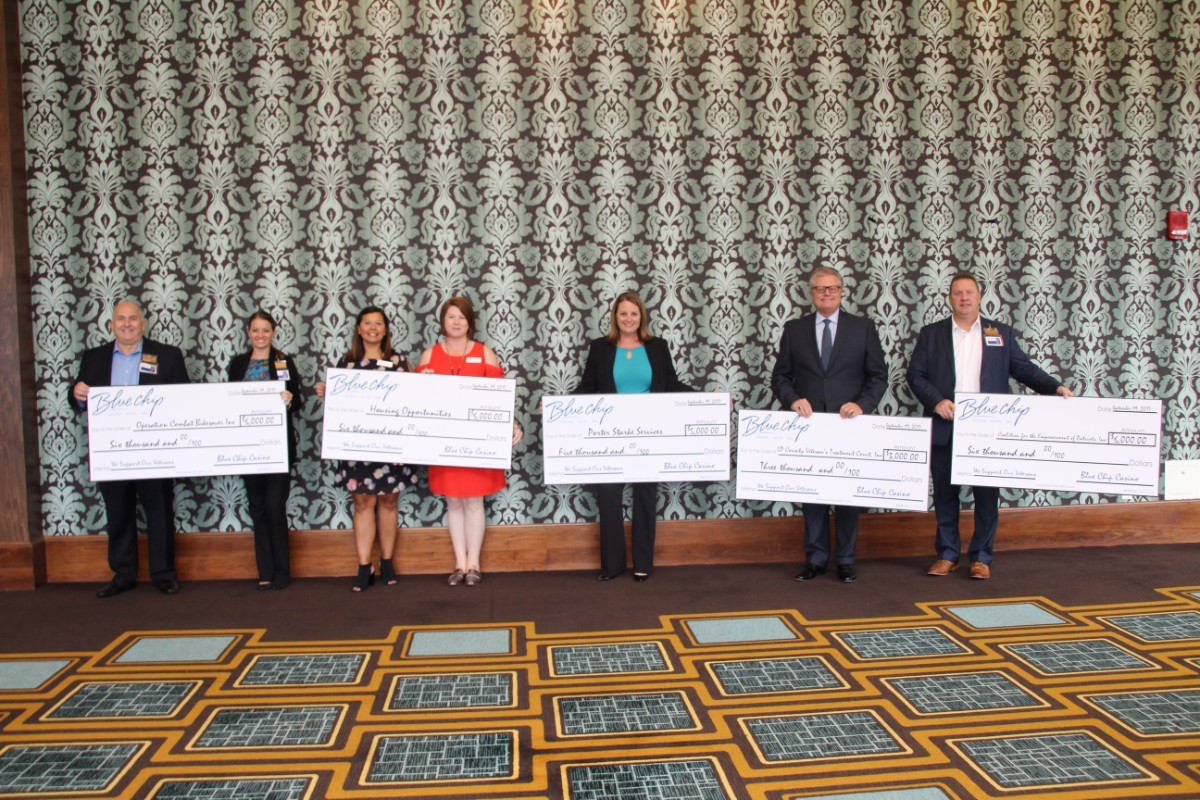 Blue Chip Casino Awards $26,000 to 5 Organizations Who Aid Veterans with PTSD
Blue Chip Casino in Michigan City is known as a place to let loose and have a good time, but it’s not always all about fun and games to them. On September 19th, they held a check presentation to honor 5 local veterans’ charities with a grand total of $26,000 in donations. Proceeds came from the Salute to our Veterans event held earlier this year at Blue Chip. 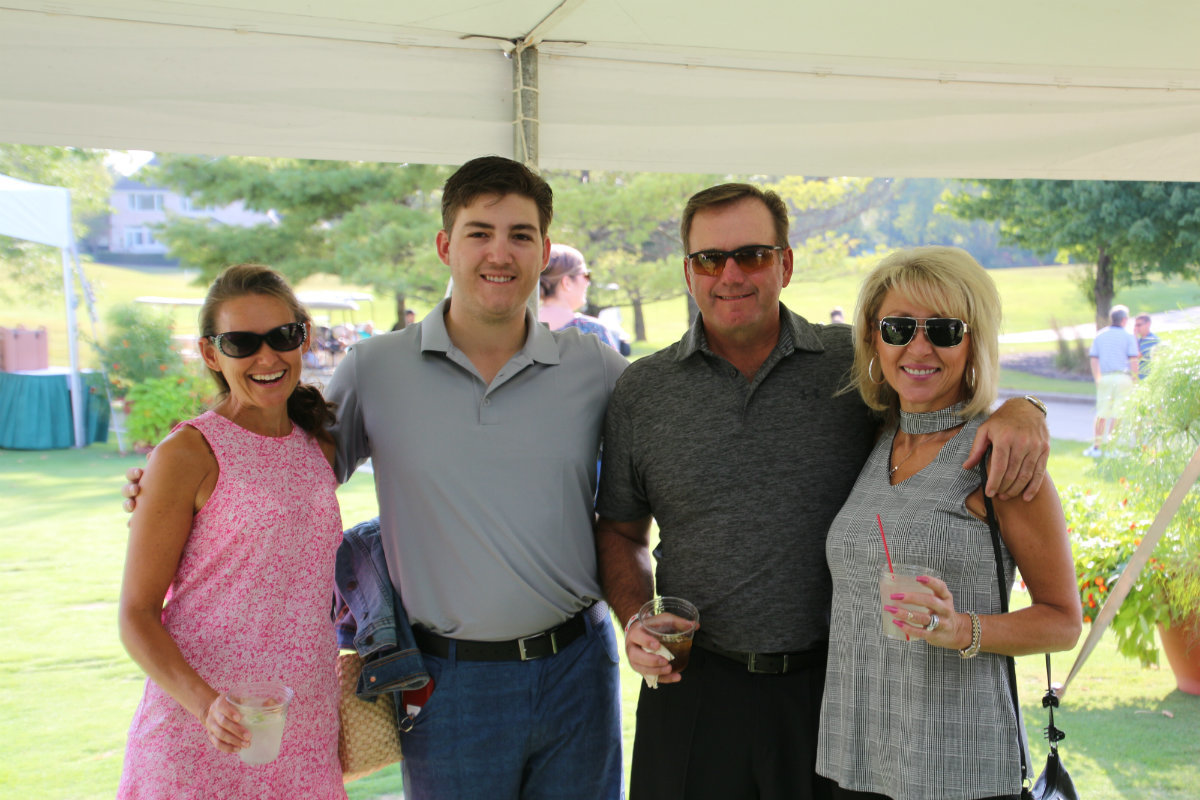 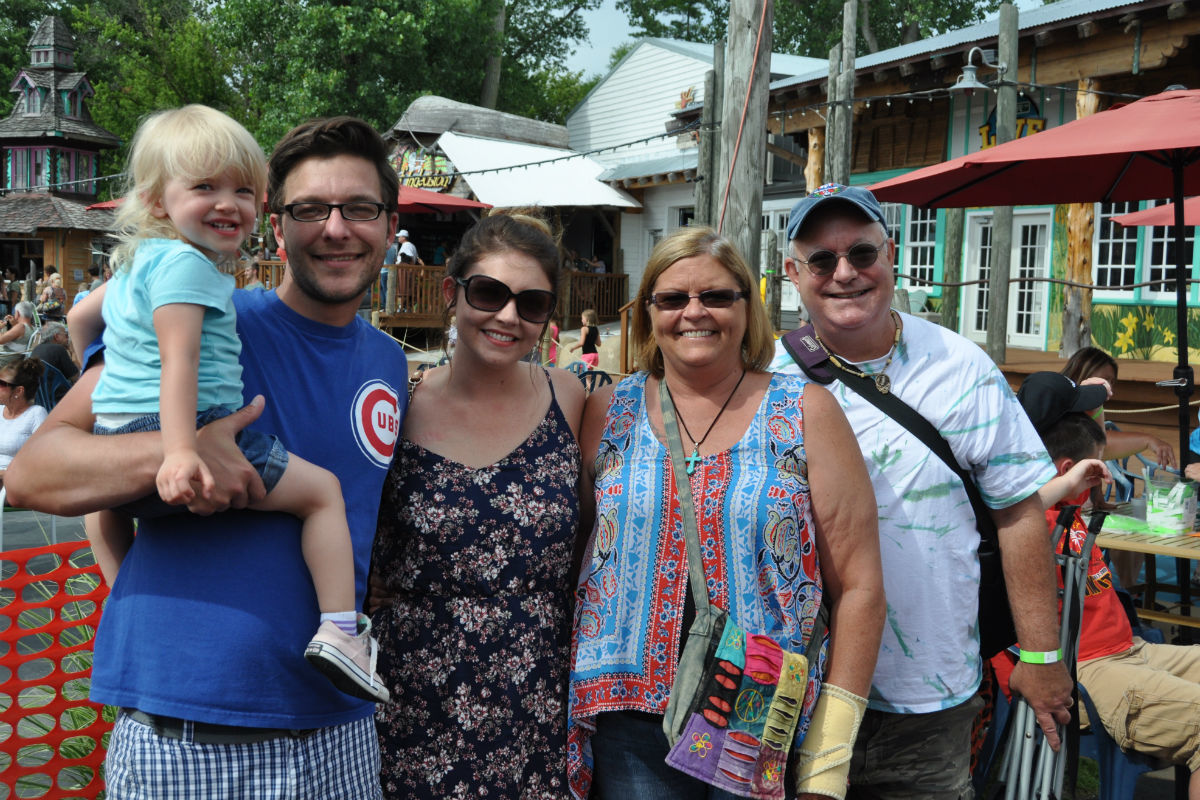 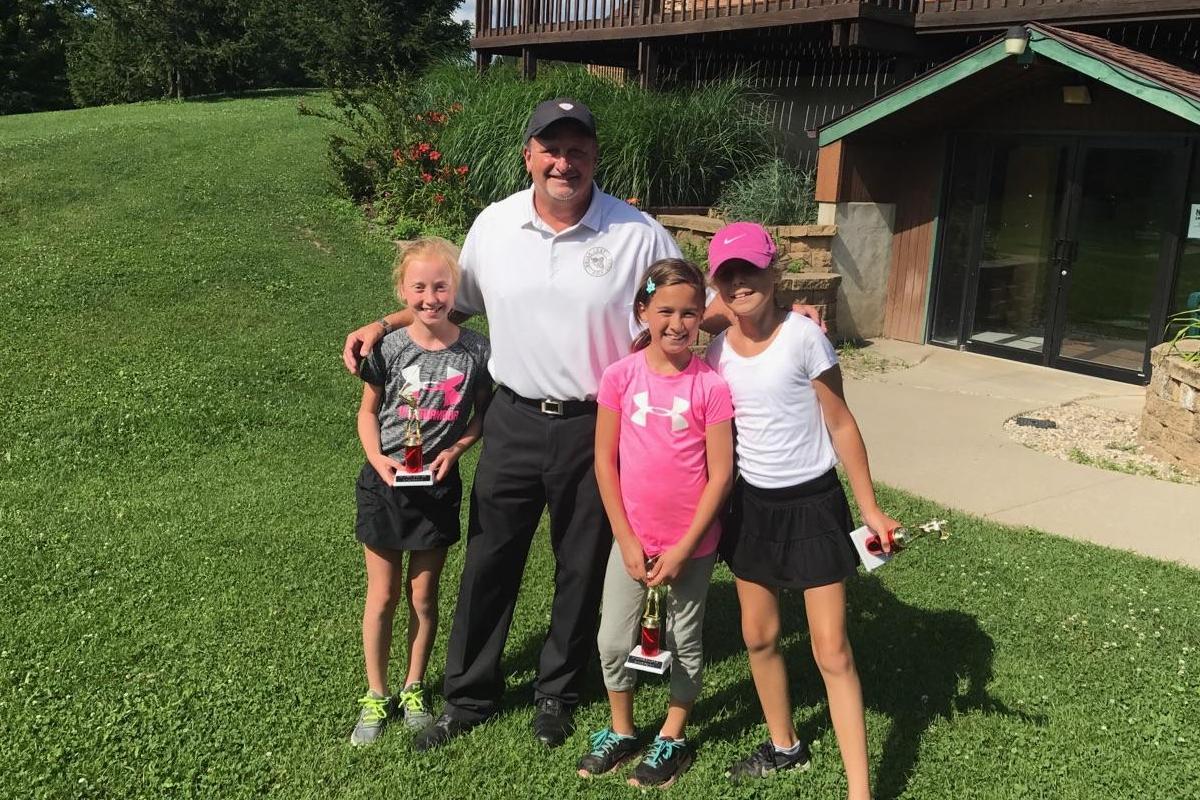 Briar Leaf Golf Club: Built on Family
For Briar Leaf Golf Club GM and Golf Pro, Jay Williams, golf has always played a big part of his and his family’s life. From growing up loving the game in Springfield, Missouri, to cutting his teeth at courses in the Chicagoland area, and finally putting down roots in La Porte County with Briar Leaf Golf Club, Williams has always sought to share his love for the game with the people and communities with which he’s closest. 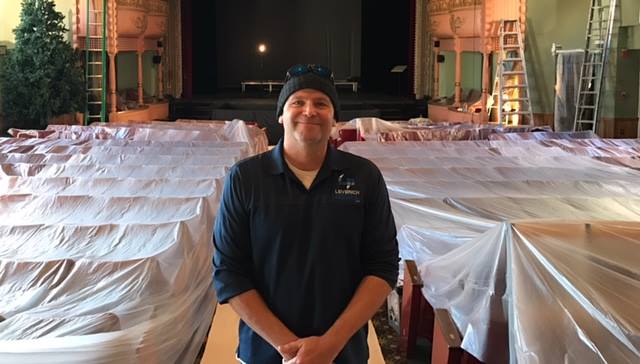 The Memorial Opera House. A Five-Year Transformation Story
Five years ago a group of people in the community came together and looked at the Memorial Opera House with a candid perspective on its past and potential future. This jewel, this theatrical, beautiful, building? “What can we do?” they asked. This led them down the road to a complete remodel and realizing their dreams of turning the opera house into a local jewel. 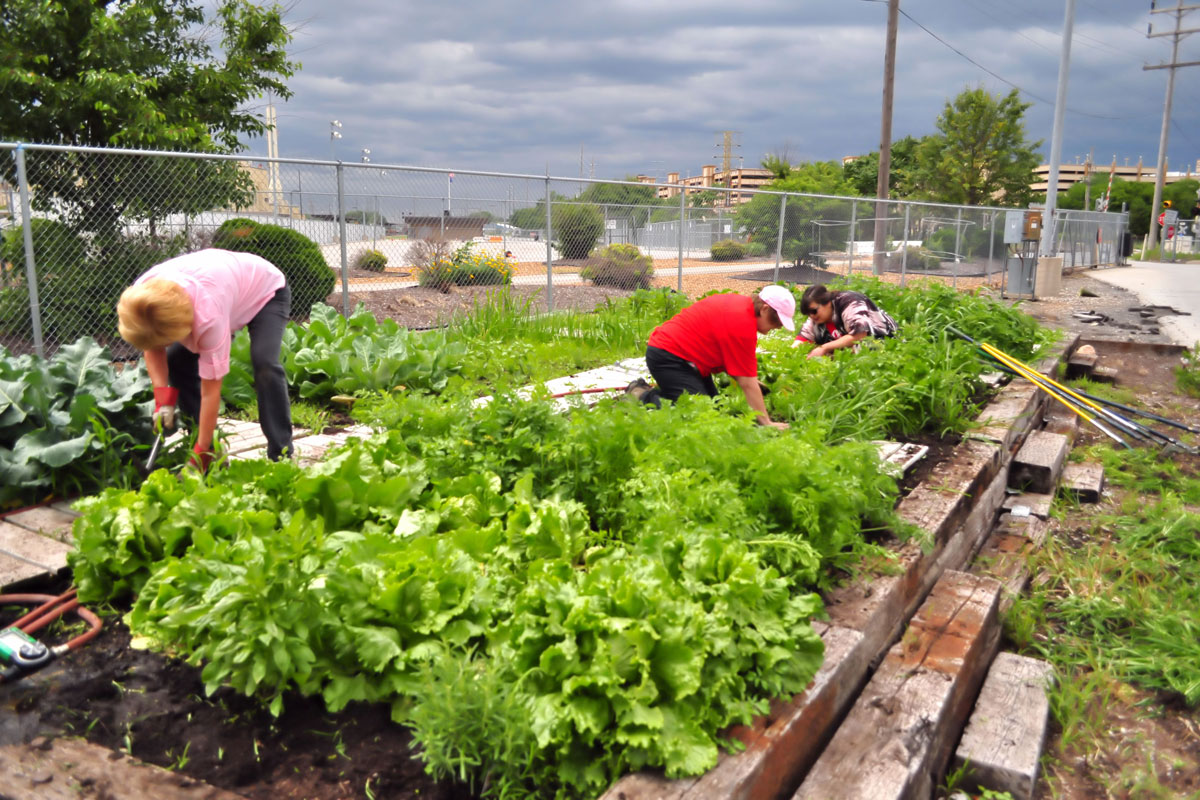 Horseshoe Casino Hammond Donates Produce from Volunteer Ran Garden to Greater Hammond Community Services Center
During the Fall season, Horseshoe Casino was able to donate nearly 500 pounds of fresh produce to the Greater Hammond Community Services Food Pantry in Hammond, Ind. Some of that produce includes; tomatoes, green peppers, eggplants, zucchini, squash, carrots and more! Horseshoe started this garden six years ago, and it is run by their dedicated employees on a volunteer basis. 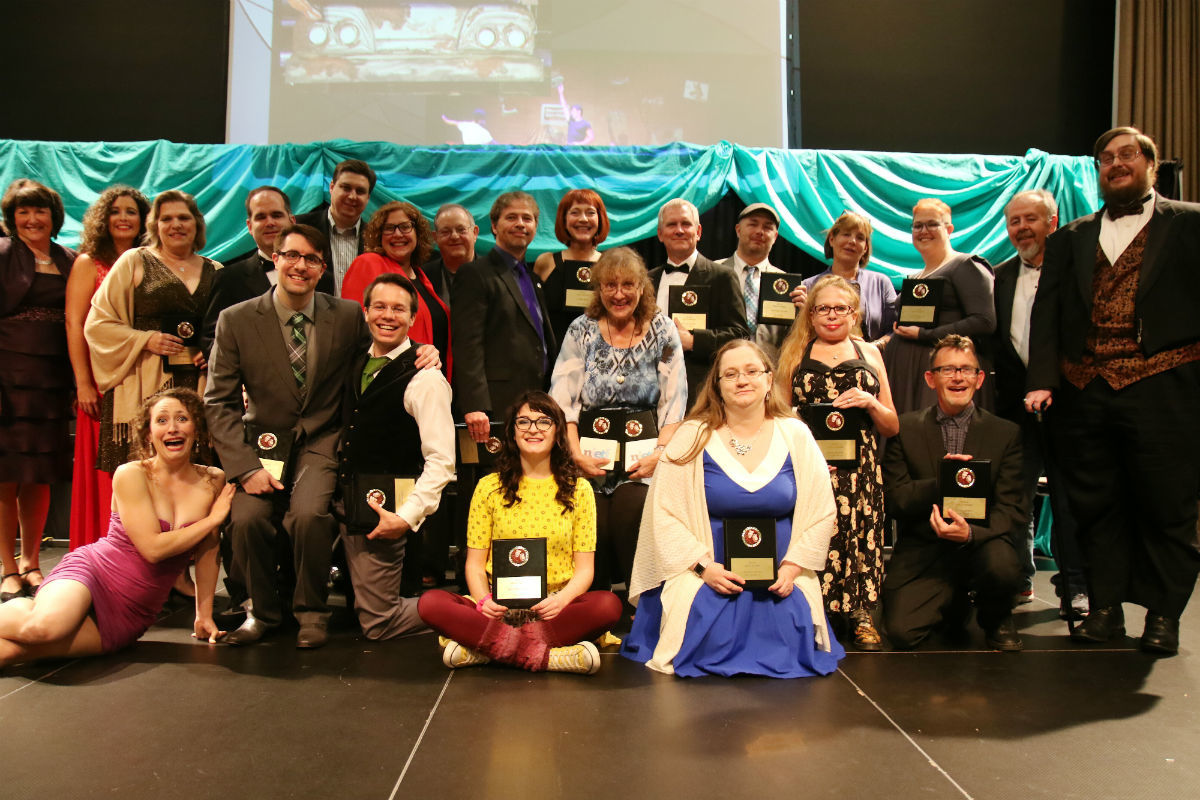 NIETF Celebrates Their 24th Awards Gala By Recognizing and Honoring Members of the Theatre Community
Northwest Indiana Theatre in Excellence Foundation celebrated their 24th annual NIETF Awards Gala, which highlighted another fantastic year in theatre within our three county region. The awards showcased talent on stage, and behind the stage by playing a big part in both dramas and musicals. 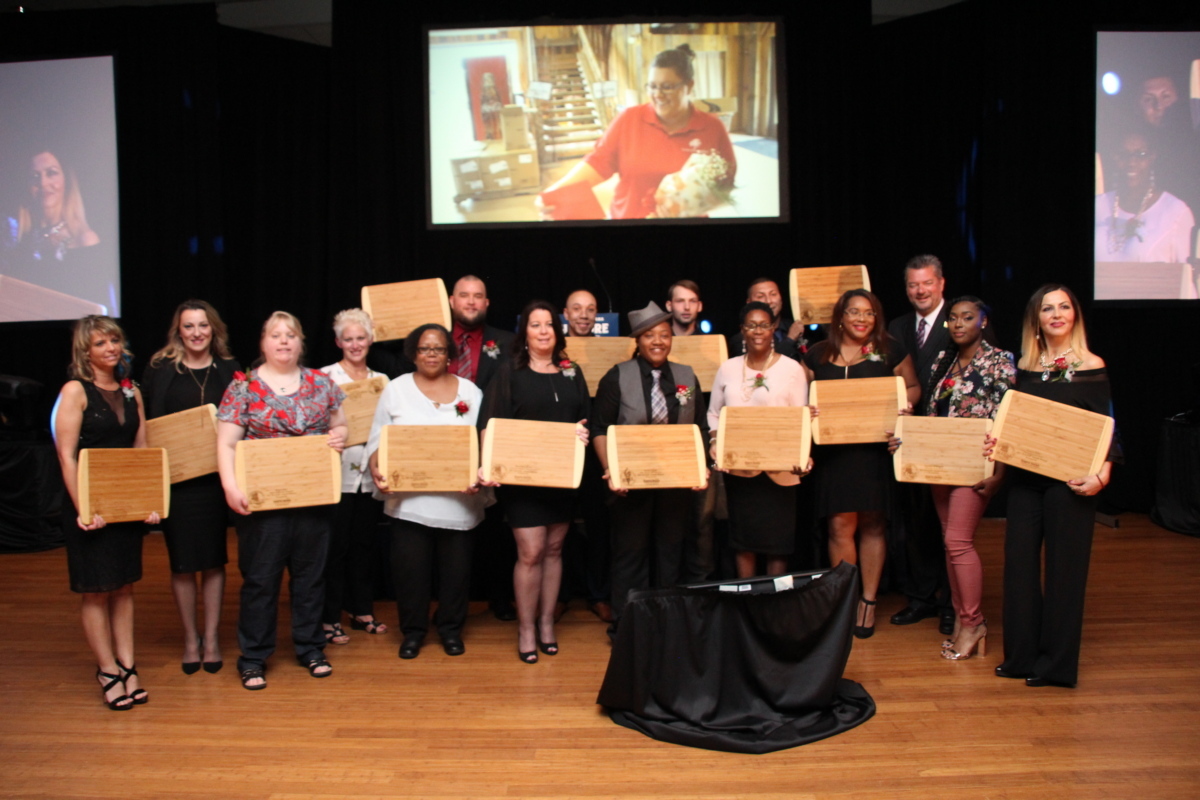 South Shore CVA Honors Community Employees for Outstanding Representation in the Community
Stories of helping those who are disabled, giving money to coworkers in need, and coming to the aid of the elderly were among the many anecdotes about regular people throughout The Region going above and beyond the call of duty in their place of work.

The 11th annual R.O.S.E. Awards Dinner at the Halls of St. George in Schererville treated service members of the South Shore Convention and Visitors Authority, or CVA, to an evening of recognition and applause for all they do, day in and day out. 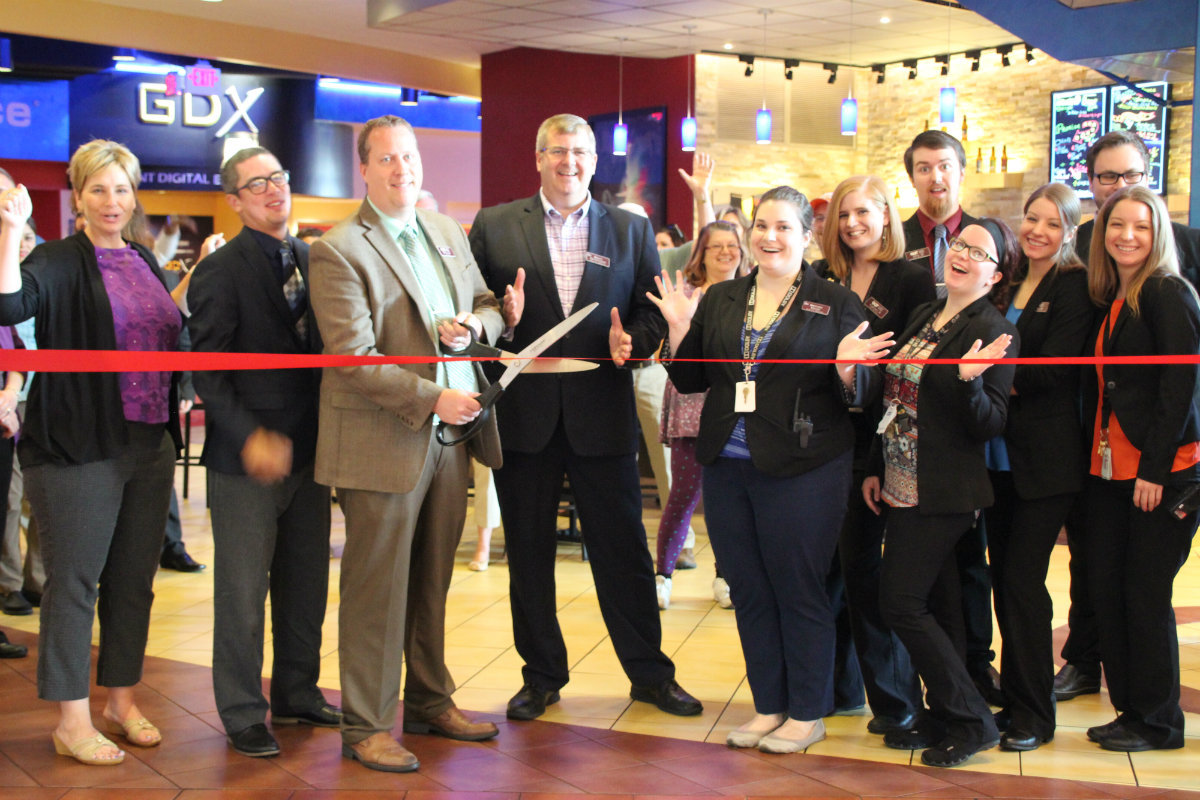 Portage 16 IMAX Hosts Portage Chamber of Commerce for Ribbon Cutting on Screen Taps Bar, GDX Theater
In early August, members of the Portage 16 IMAX and the Greater Portage Chamber of Commerce gathered for a ribbon cutting to celebrate the opening of the Screen Taps Bar and GDX theater, recent renovations at the IMAX location. While they’ve each been in operation for some time now, final touches have been finished on each. Additionally, the theater has begun offering hot food items to patrons!

The ribbon cutting ceremony started out with members of the theater and Portage Chamber gathering and being able to sample a hot food item and a drink from the bar. The members gathered together laughing, enjoying their time and complementing the state-of-the-art theater. 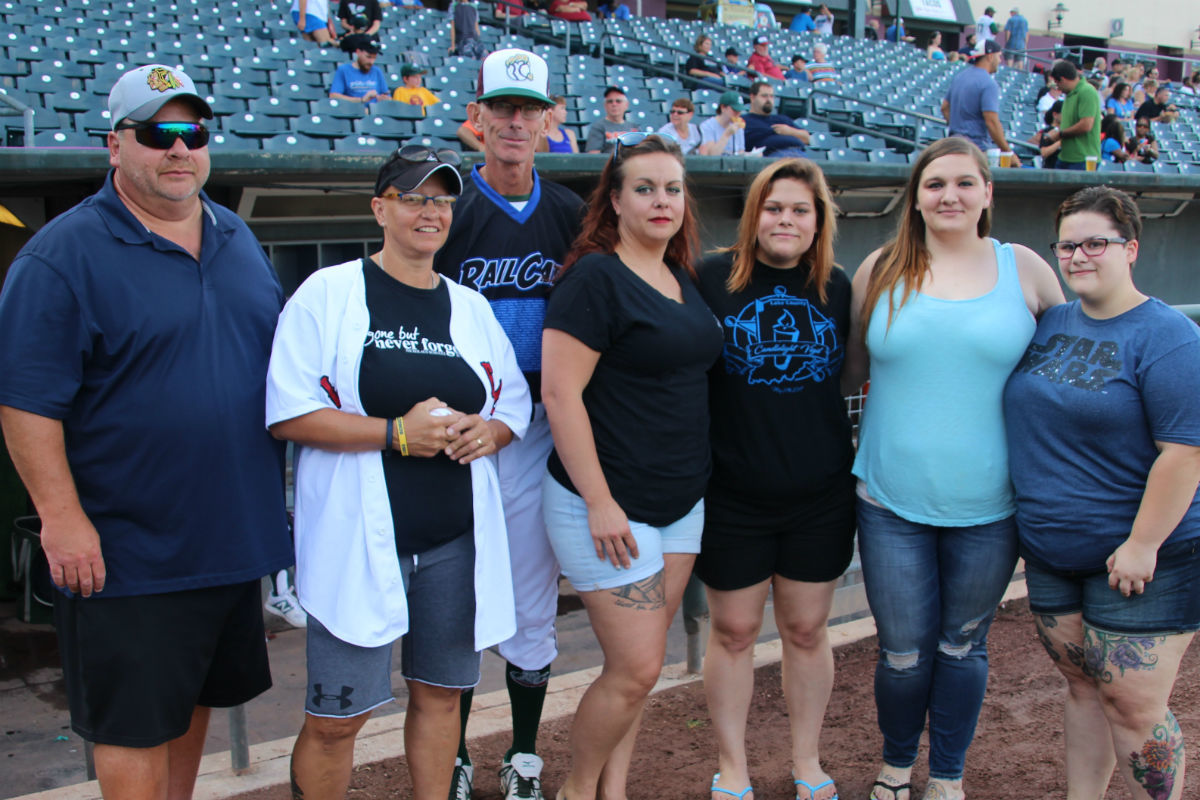 Gary RailCats Honor Northwest Indiana's Finest with Blue Line Night
It was all fun and games at the Gary SouthShore RailCats game against the Sioux City Explorers, a game the RailCats dubbed “Blue Line Night,” a night where Northwest Indiana Police, their families, and the community could come together and have a fun night at the game while showing appreciation to those who put their lives on the line to keep everyday citizens safe.

The game featured a silent auction where attendees could bid to own one of the jerseys worn by the RailCats team members, all of which featured a special Blue Stripe design with the names of every Indiana police officer that died in the line of duty. The entire proceeds of the auction will go to the Indiana State Police Fraternal Order of Police Memorial Foundation. In addition, several family members of police officers who perished in the line of duty were present to throw the first pitch. 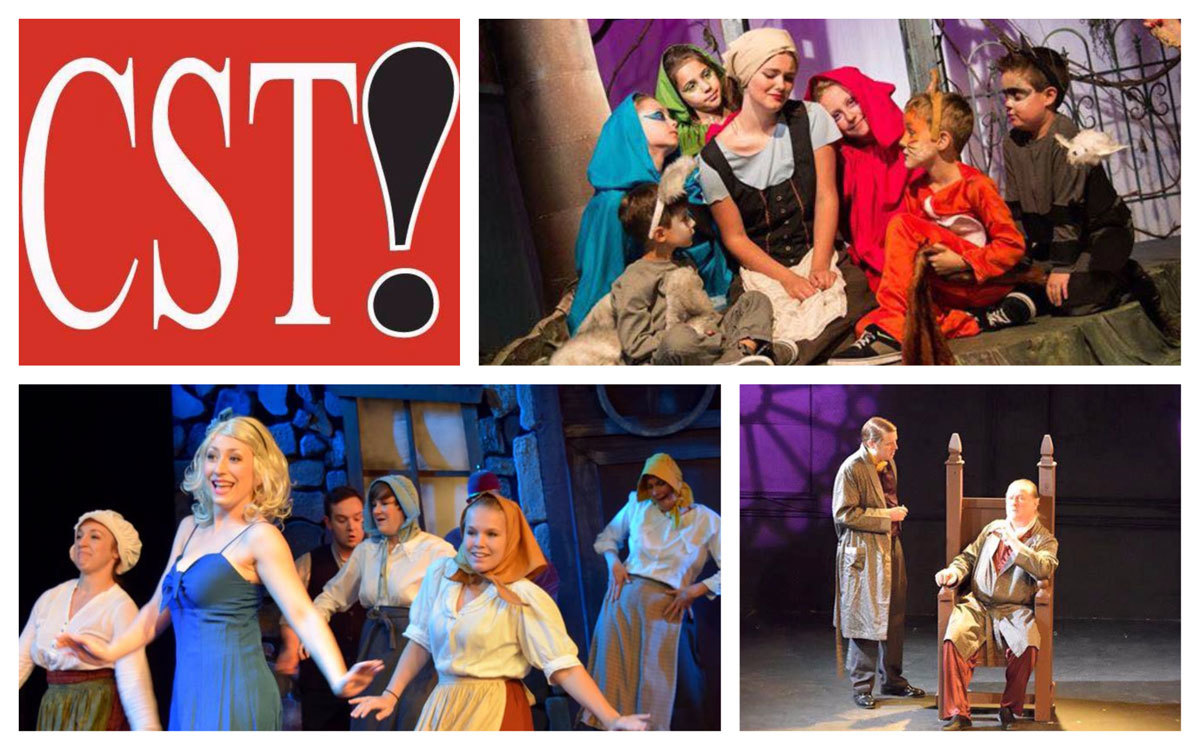 Chicago Street Theatre is Among the Ten Best Theatres in the State!
Chicago Street Theatre recently appeared on a list of the ten best theaters in Indiana! The local favorite is getting a bit more attention since the people at Best Things Indiana included them on a list that featured theaters from Indianapolis, Merrillville, and other cities around the state.

For those involved with the theatre, recognition on the list is appreciated and a wonderful accolade to their hard work and dedication. The theatre itself runs on mostly volunteers, making recognition the only form of payment they see.