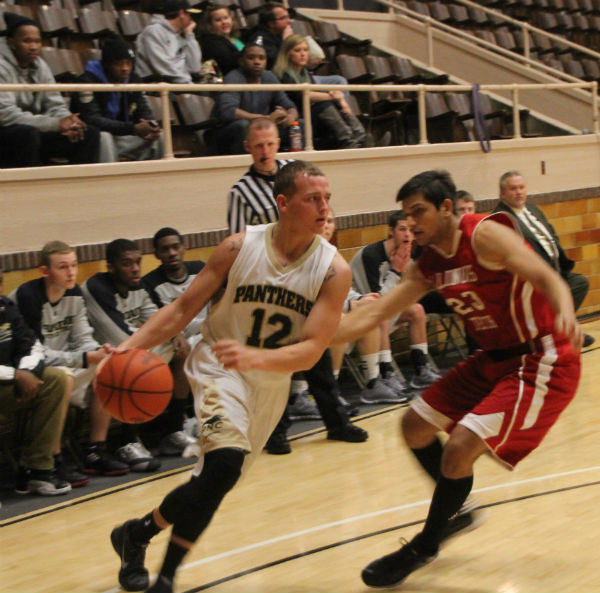 Marcus Heard had 19 points, 17 rebounds and eight steals (all game highs) to pace the Purdue North Central men's basketball team, which lead coast to coast in a 93-47 drubbing of visiting Illinois Institute of Technology (IIT) Friday night at the Civic Auditorium in La Porte.

Jarrett Ragland, Terrell John and Kewon Ollie all chipped in 11 points for the Panthers, who improved to 3-4 overall on the season. Ollie also connected on three shots from beyond the arc in the win.

A trap defense proved to be effective for PNC, who had 24 steals in the game. The Panthers, who held a 41-13 advantage at halftime, also had a considerable edge from the charity stripe throughout the night, making 77 percent of their shots from the foul line while IIT struggled, connecting on only 41 percent of their free throw attempts.

The Panthers are back in action Saturday night, hosting Silver Lake College at 7 p.m. at the Civic Auditorium. This will be PNC's fourth home game in a week.