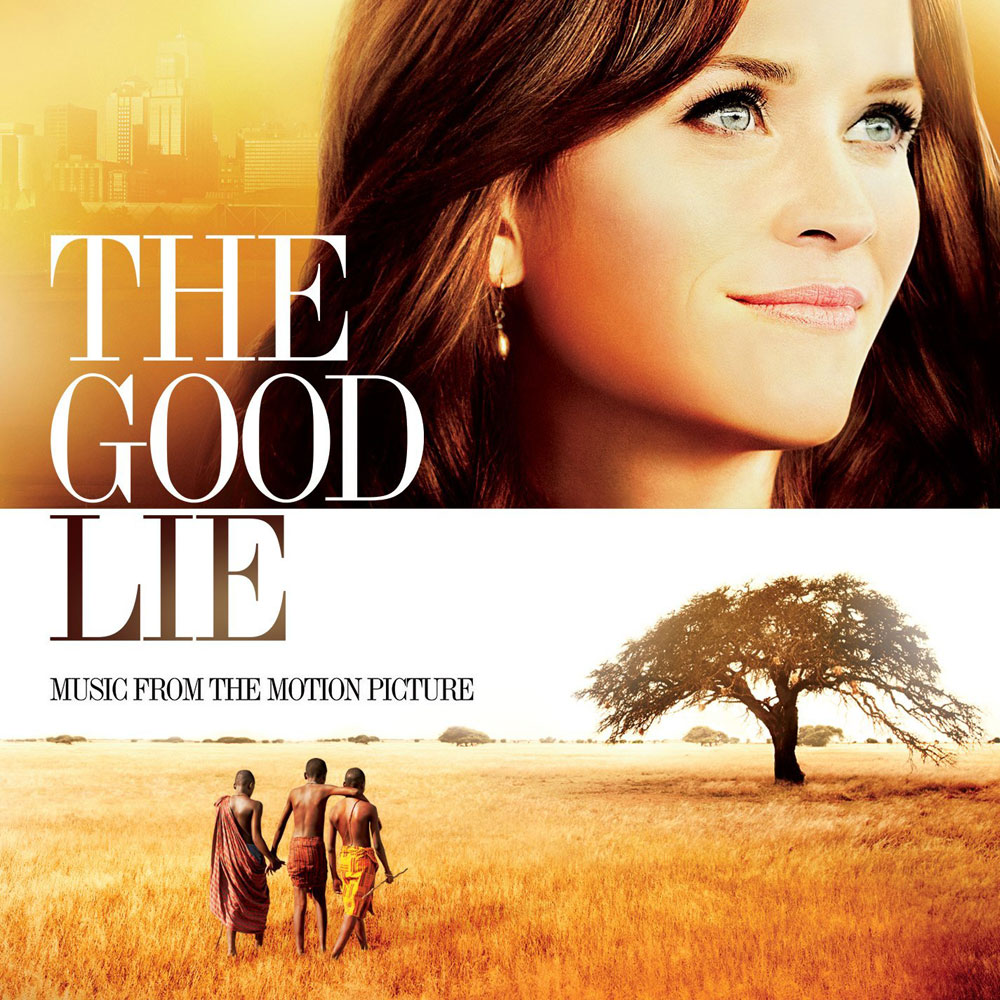 The movie “The Good Lie” will be offered through a collaboration between Purdue University North Central's Odyssey Arts and Cultural Events Series and Michigan City Public Library. The showing is free and open to the public.

The film is rated PG-13. Parents are strongly cautioned for scenes of wartime violence, strong language and drug use.

This film is based on the experiences of the “Lost Boys” Sudanese refugees. While the film’s characters are fictionalized, their plight is based on the plight of thousands of children who have endured unspeakable violence and hardship. The central characters represent a handful of the 3,600 refugees who were safely relocated to this country. Three of the characters depicted in the film are siblings who represent a common refugee story of having to walk hundreds miles to safety after their parents were murdered and their village destroyed. After 13 years in a refugee camp, the film’s characters, plus others, are allowed to settle in Kansas City.

The film follows them there where they are greeted by an employment agency executive played by Reese Witherspoon. It is through her character’s eyes that we come to realize the enormity of the situation these young people face in adjusting to their new world.

Purdue University North Central Odyssey Arts and Cultural Events Series features various events throughout the year. A complete schedule of events can be found at www.pnc.edu. For more information about this film, or any event in the Odyssey series, contact Judy Jacobi, PNC assistant vice chancellor of Marketing and Campus Relations, at 785-5200, ext. 5593. Persons with disabilities requiring accommodations should contact Jacobi