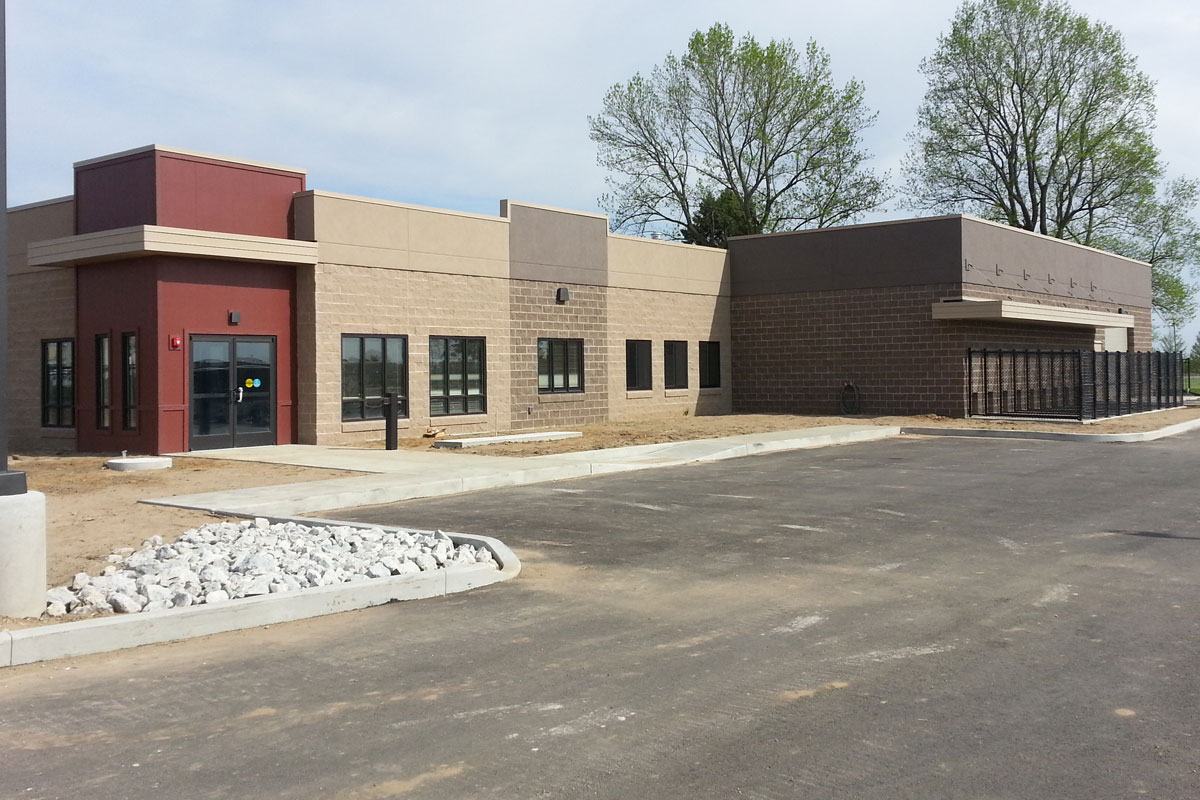 The Porter County Animal Shelter today announced that they will begin the move to the new shelter facility located at 3355 Bertholet Boulevard on Wednesday, May 24. The old shelter will closed to the public that day and not resume regular public hours until they re-open at the new building on Tuesday, May 30.

Not all of the animals can be moved in one day, so shelter staff will be maintaining animals at two places for a few days. In addition, staff will be re-trained in new cleaning and maintenance procedures at the new facility. Telephone and internet infrastructure will be changed over, which may cause temporary interruptions in communications services. 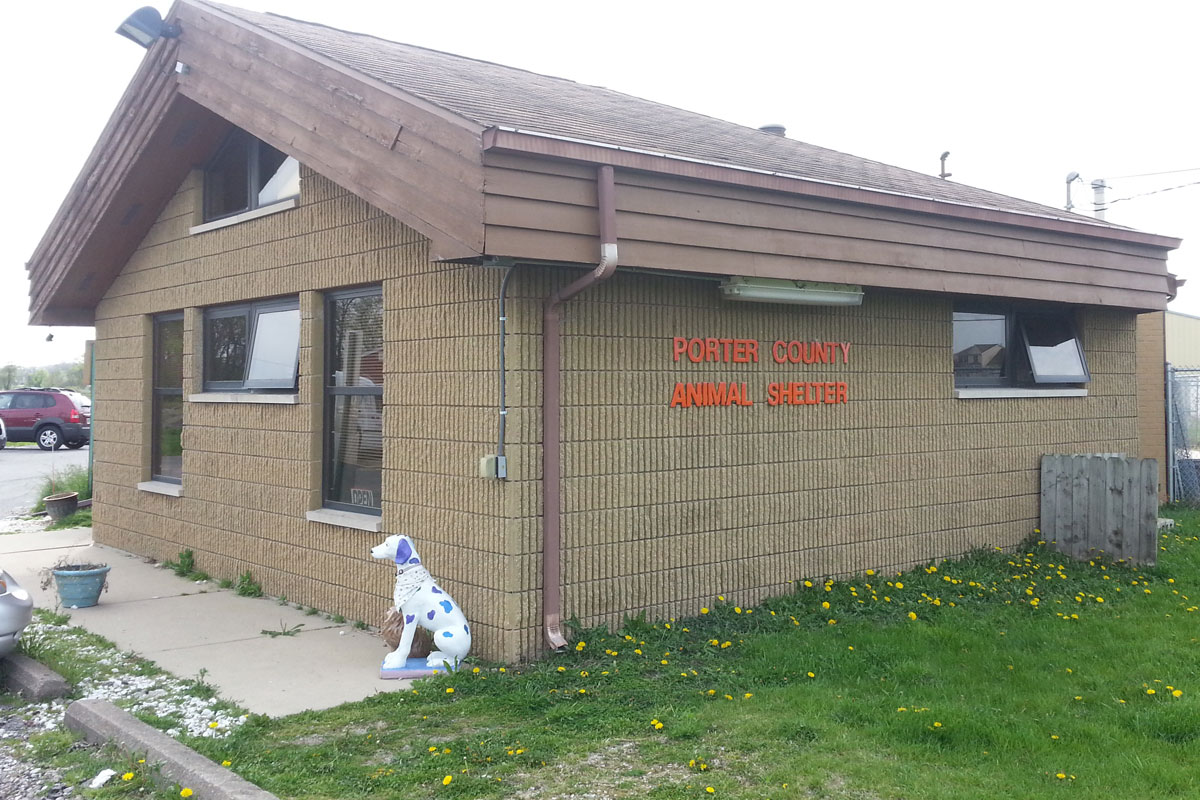 During the six days they will be closed, the shelter will NOT be able to accept stray animals or owner surrenders from the general public. They will continue to accept animals picked up by Animal Control. The shelter is also requesting that the public refrain from dropping off donations during this period, and instead waiting until the new shelter is open.

“I understand that there may be some inconvenience to the public, and we apologize for that,” said Shelter Director Toni Bianchi. “Moving nearly 80 live animals to a new building, and getting them situated and comfortable in their new surroundings with the least stress possible, is going to be a tightly choreographed process that will stretch our staff to the limit.”

The shelter is planning to hold a public grand opening in late June, with the date to be announced in the near future.