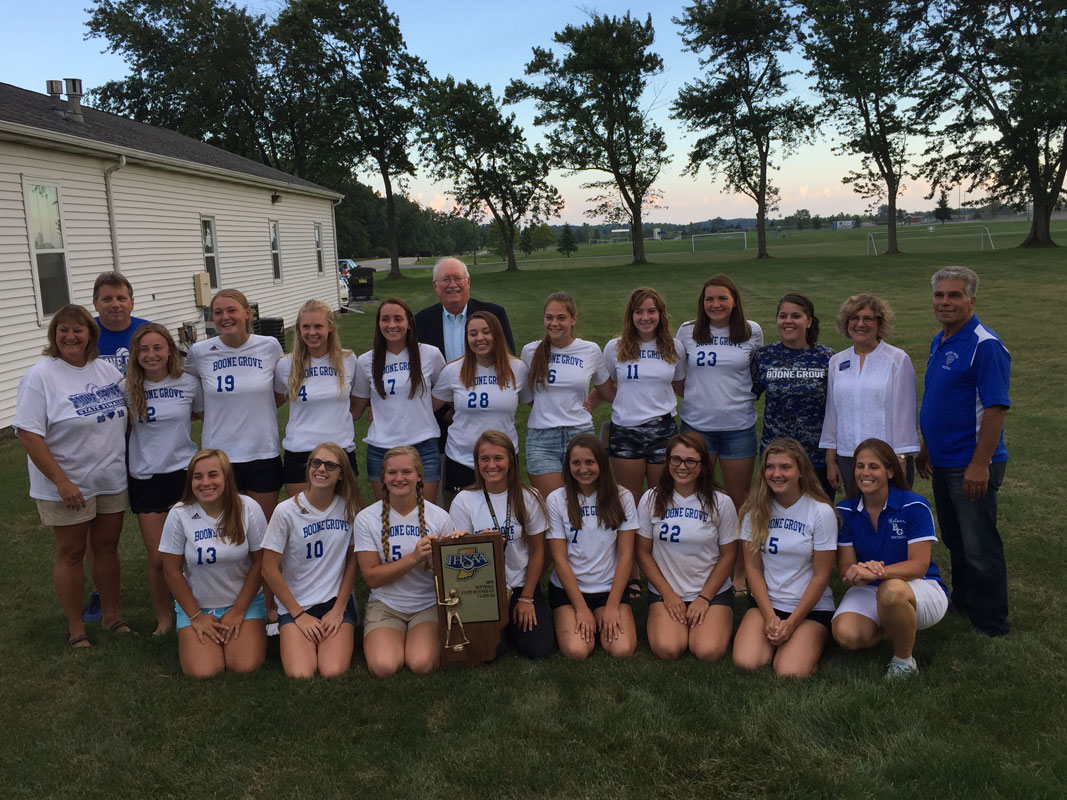 The Wolves were the IHSAA Class 2A state runners-up for the second consecutive year. Led by head coach Ron Saunders, Boone Grove compiled a 25-3 record and went on to win the Knox sectional, Whiting regional and LaVille semistate before falling to Evansville Mater Dei in the state finals. 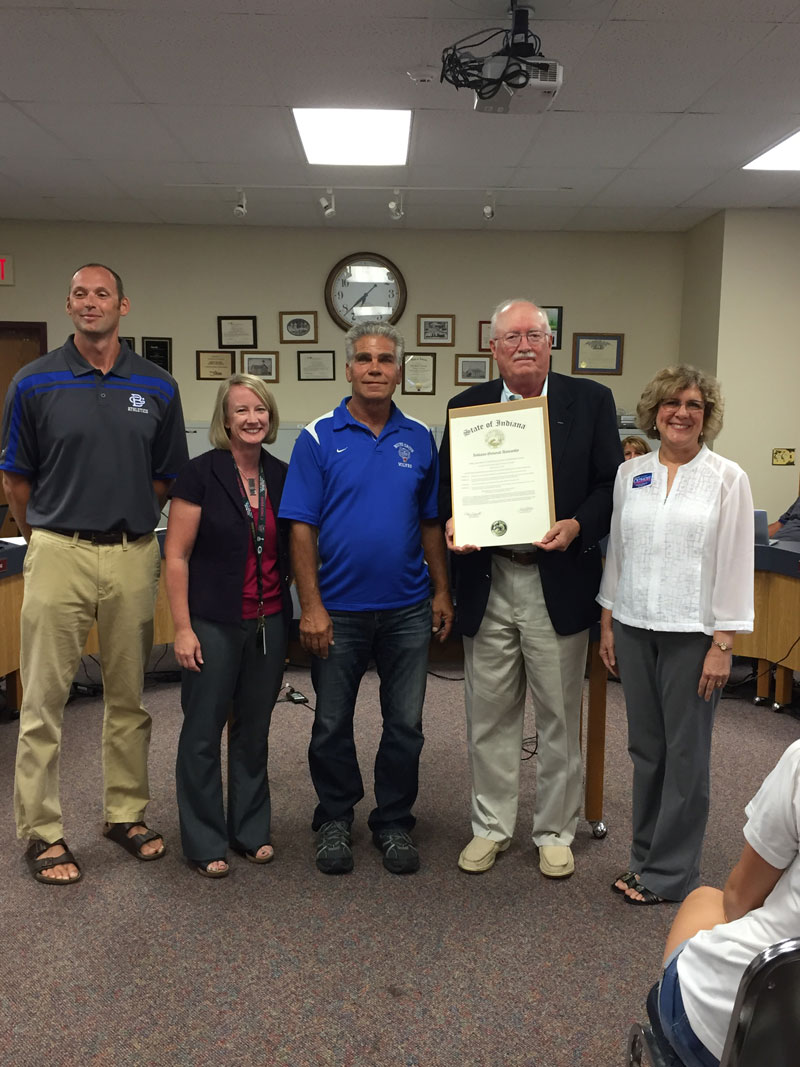 “Over the last two years, Boone Grove has been among the best in the state on the softball field, which is a testament to the teamwork and determination this team displayed,” Aylesworth said. “Both on and off the field, the players and coaches have made Porter County extremely proud through their accomplishments.”

“The Boone Grove Wolves proudly represented Porter County during the IHSAA Class 2A championship,” Olthoff said. “They once again came close to bringing home a state title. They are all champions in my mind, and I want to applaud their efforts during the 2016 season.”