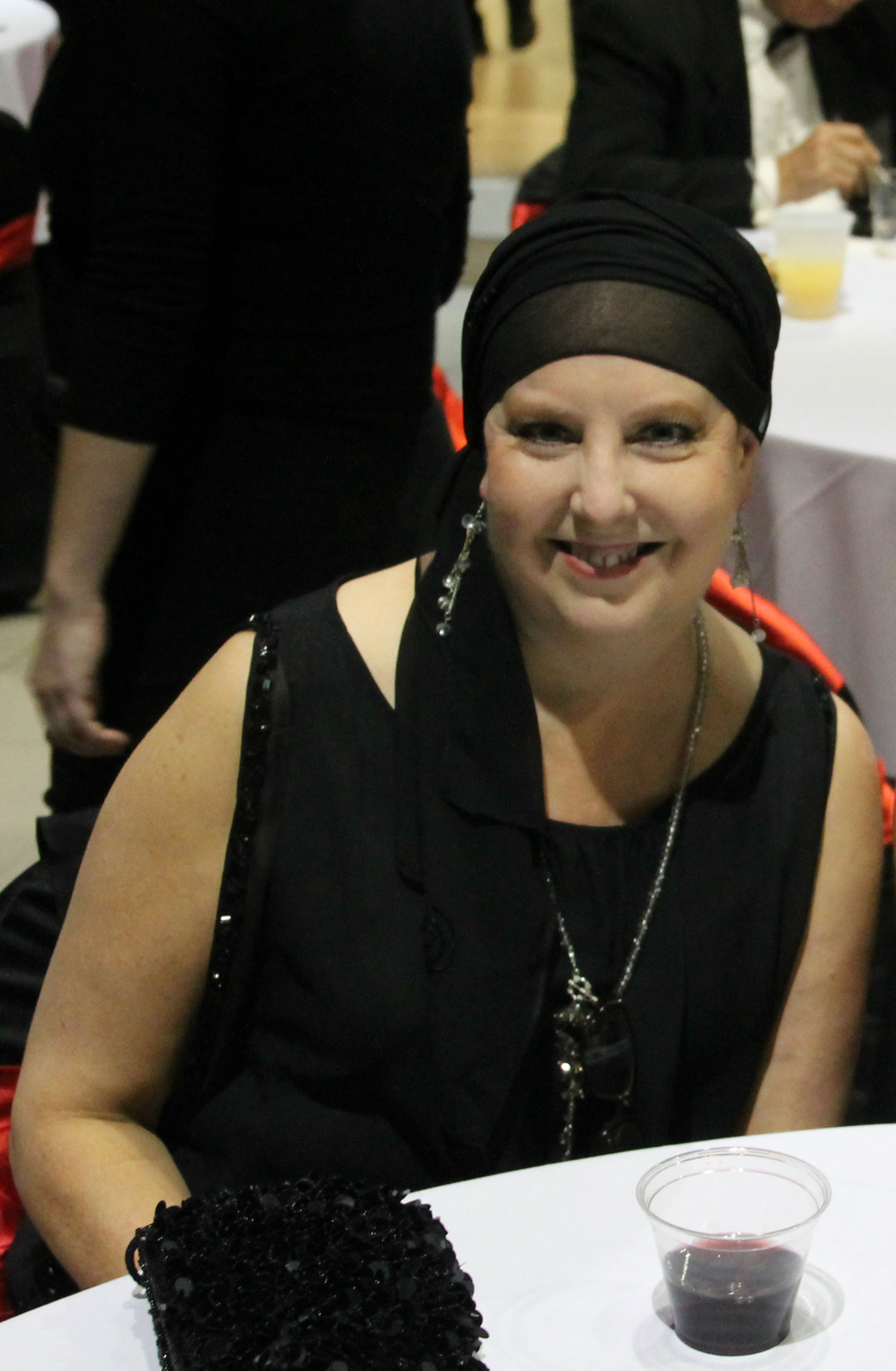 JoBeth Cruz is a name that brings a smile to many inside and outside the theatre community. From a young age she took to the stage thanks to her parents, Dot and Mel. She acted, volunteered, designed beautiful costumes, directed many plays, held leadership roles in the Northwest Indiana Excellence in Theatre Foundation; anything she could do to help. And with all of her selfless giving, JoBeth touched the lives of all who knew her.

The road that JoBeth walked was rough though. For multiple years she battled bouts of cancer. But with her positive attitude, love of life and those around her, and her passion for the arts, one would never guess that she struggled with this terrible disease.

She passed in late 2014, but the legacy that JoBeth leaves behind is long and beautiful. Like a clear drop that falls into still water, the ripples of her love spread out and on, touching lives continuously.

Below are the thoughts and memories of those who knew JoBeth. If you knew her, these stories can lighten a memory that may have dulled, and if you didn't know her you can learn about a woman that meant so much to so many.

Scot McDonald - When I arrived at Memorial Opera House for my first rehearsal of my first production there I was a little (okay a lot) intimidated. There was so much talent in one room of the beautiful theatre. Little did I know that many of these people would become lifelong friends. I'd met JoBeth for literally 47 seconds a few weeks before at the NIETF Gala, and she was someone I was immediately drawn to. I had no idea that she was going to be in Mame, let alone as Vera Charles. Immediately, JoBeth threw her arms around me and gave me a hug and a kiss on the cheek saying how delighted she was to meet me and that she would gladly show me around the theatre later. That hug and kiss became our standard greeting. I enjoyed every second of that production of Mame. Getting to know JoBeth as an actress devoted to her craft, as a costumer (who had many things in her bag of tricks), and director was a joy. What meant the most to me, and what I still carry with me even facing the loss of such a dear friend, was how much she loved everyone - selflessly. She would give of herself until there was nothing left to give, and then give more. Over the years, we laughed, cried, disagreed, cried and then laughed some more over the silliest of things. I learned a lot from JB: how to look at things differently, and how to love my craft, my friends and my art selflessly. 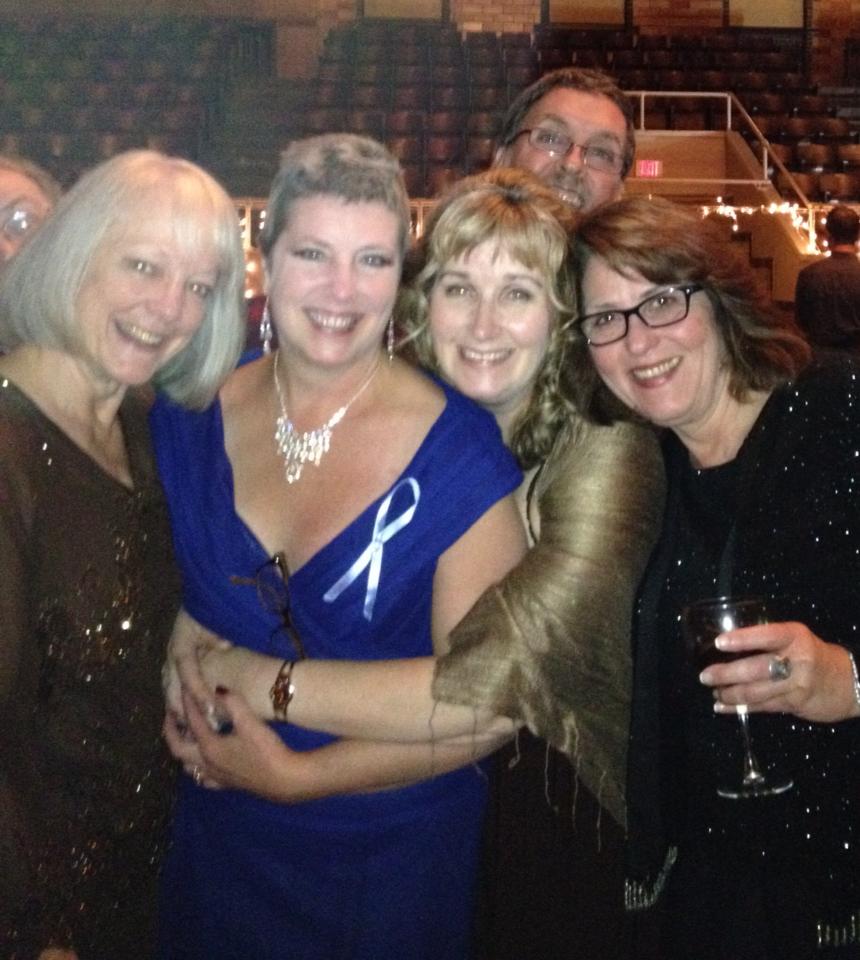 Stephanie Naumoff - JoBeth Cruz was a remarkable woman; she was constantly doing her part to add beauty into this world. Whether through her extraordinary costuming and theatrical visions, her performances as an actor - filled with wit and energy, or her ability to enjoy a friend's company with a pleasant conversation and a smile, JoBeth could make anyone around her feel like the only person in the world. As a theatrical costumer, JoBeth was determined to ensure the nominal detail needed for each and every article of clothing worn on stage; from the smallest cameo role to the lead actor. There was literally no "small part" as far as JoBeth was concerned; only short actors, and tall actors, and actors that needed all their pants hemmed, or taken in, or that had a button missing and so on. On stage she shined; she never gave less than 200% and was a constant rock of support for the directors, tech crew, and other actors. Above all of her astounding qualities however, it is the simplest thing that I will miss the most: her laugh. For a woman with so much passion for her art, who could be so serious when focused on a project, JoBeth had an unbelievably charming laugh that was contagious to say the very least. If you ever wanted to see a person's heart smile, all you needed to do was make JoBeth Cruz laugh, because it was enough to warm your own heart for days. If a person's worth can be measured by the number of lives they've touched and bettered, then the world has just had an unimaginable loss. Whether they know it or not, JoBeth's art has reached far and beyond the theatres of Northwest Indiana. So many people have enjoyed her talents and love, even if they were never fortunate enough to hear her laugh.

Mary Ann Claesgens - She made everyone look good, no matter how she touched your life. In costumes, on stage, in a classroom, backstage...every facet of her being was to be better and to be authentic. She brought out the best in people and she will be missed by those people that she made friends with along the way. May she be sewing with golden threads.

Becky Jaskoviak - Just like our organization, JoBeth was all about excellence. In whatever she did, if it wasn't up to her level of excellence it wasn't done. From working on shows to going to law school to being the president of NIETF - all at the same time - all of it was done with an extreme attention to detail. And as passionate as she was about doing it right in the theatre world - clearly she was in her relationships as well. The community built by community theatre is a family. It has to be. Spending 15-20 hours a week with a group of people is more than many truly spend with their actual family. One of the things that I'm so glad I was a part of was last year's NIETF gala. We selected the theme FAMILY/generations in theatre. JoBeth and Mel McColley (her stepdad) were able to present an award together, representing over 100 years of combined theatre work. There's a great picture capturing the fun they had together that night. She was also the recipient of the Outstanding Achievement Award that year - I'm so glad that happened when she could enjoy it.

Jerry Jascoviak - What I loved about JoBeth was her devotion to detail. She gave it her all in everything she did. Having served on the NIETF Board with her, that passion she had helped instill that passion of helping as much as I can in whatever way to theaters and people all over. She even taught me how to hang up my pants properly. My heart, thoughts, and prayers go out to her husband and friends who are hurting right now. God bless you JoBeth and until the next audition. :-) 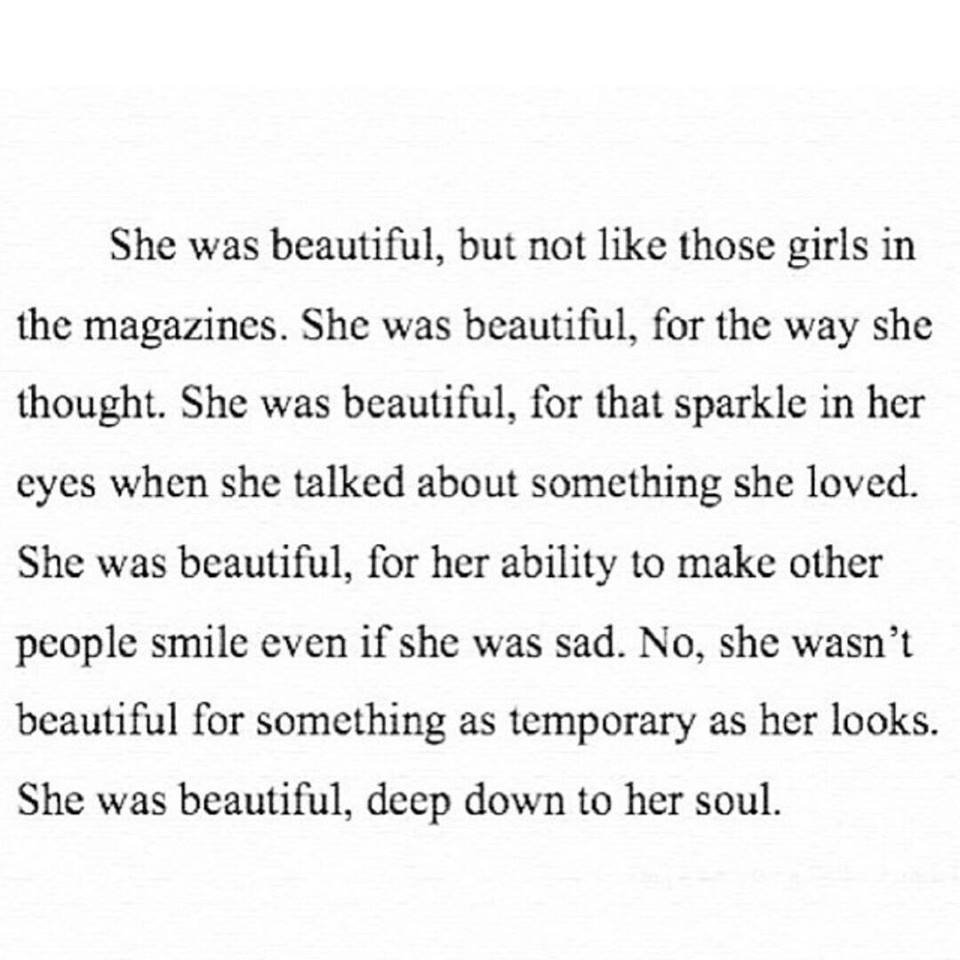 Lisa Woodruff Hedin - JoBeth and I were friends for 20 years. She was an amazing gift to our community and me especially. Her talent and eye for design was nothing like I've ever seen. She created gorgeous costumes with only pennies and dollars. She made friends all across Northwest Indiana and there wasn't a theatre that wasn't helped by her. We served on NIETF Board together for years and believed in the mission. They were wonderful years for us. JoBeth was irreplaceable. We laughed till we cried sometimes. She had an amazing spirit even while she fought this disease, and it was something to behold. Friends, partners, costars, colleagues... She was so special to so many people. There was a long line -3 ½ hours - and the funeral was standing room only. She had no enemies and that's rare for a person. A woman who didn't know JoBeth came out to the funeral. She had seen her work and felt so moved that she had to come and pay her respects. I thought that was a special message to bring.

Eric Brant – Her parents raised her in the theatre. I've known her since middle school... Since I was 13. I even had a crush on her. When I was 17 my theatre family started and she was part of it. She was amazing. For costume design she had all these ideas but couldn't break the budget. And when you drew lines in the sand and ask her if she could still do it, she could. JoBeth was very involved in Shakespeare in the Park and it was because of her that our costumes looked spectacular and represented Chicago Street in the best way possible. She would do it all. She was a giant triple threat. If you had a musical she was the one who you wanted to direct it.

Mary DeBoer - I was daunted by the idea of picking a story about JB to share because there are so many. So instead of focusing on a particularly funny, sentimental or poignant moment with JoBeth, I decided to write about what I loved most about her: her commitment. Regardless of what or to whom we are referring, if you were a friend of JB's, then you knew there wasn't anything she wouldn't do to make your life better. She wasn't just a friend when things were good, she was there for you when things were at their worst for you and just knowing that, in itself, made your burden easier to bear. Similarly, if JB committed to doing something for you - costuming, directing, anything - you could count on the fact that not only would she do it, but she'd do it better than you ever could've hoped she would. During an age when many people don't take the time to do a quality job the first time around, it stands out when someone does. JoBeth Cruz gave a 100% until she took her last breath. She was a beautiful soul, she was a heartfelt and passionate human being and she definitely left this Earth way better than she found it.

Ken and Cathy Mertens - We were a tiny piece in the big picture of JoBeth's life. We served on the NIETF Board with her. She always had a positive spin on any issue and always took responsibility to achieve solutions. She always called us one of her favorite couples because we are always together and as she said, "Just there!" She would comment on how we always attend events and theatre productions together. We are thrilled she noticed. There was also a lot to notice about JoBeth. She had a beautiful smile and a great laugh. She was so talented and it showed, whether she was costuming, directing or acting. She was full of joy, even with her health issues. When we last saw JoBeth in October, she gave both of us extended hugs, as though she knew those would be the last. Thank you, JoBeth.
Yes, we were a tiny piece in the big picture, but it was certainly large enough to make a huge impact on us. We will miss JoBeth. We are grateful to have been even a tiny piece of her life.

Perhaps we can sum up a lot about JoBeth in the signature line she used:
To Those Who Think
To Those Who Do
To Those Who Succeed
Success is nothing more than taking advantage of an opportunity.