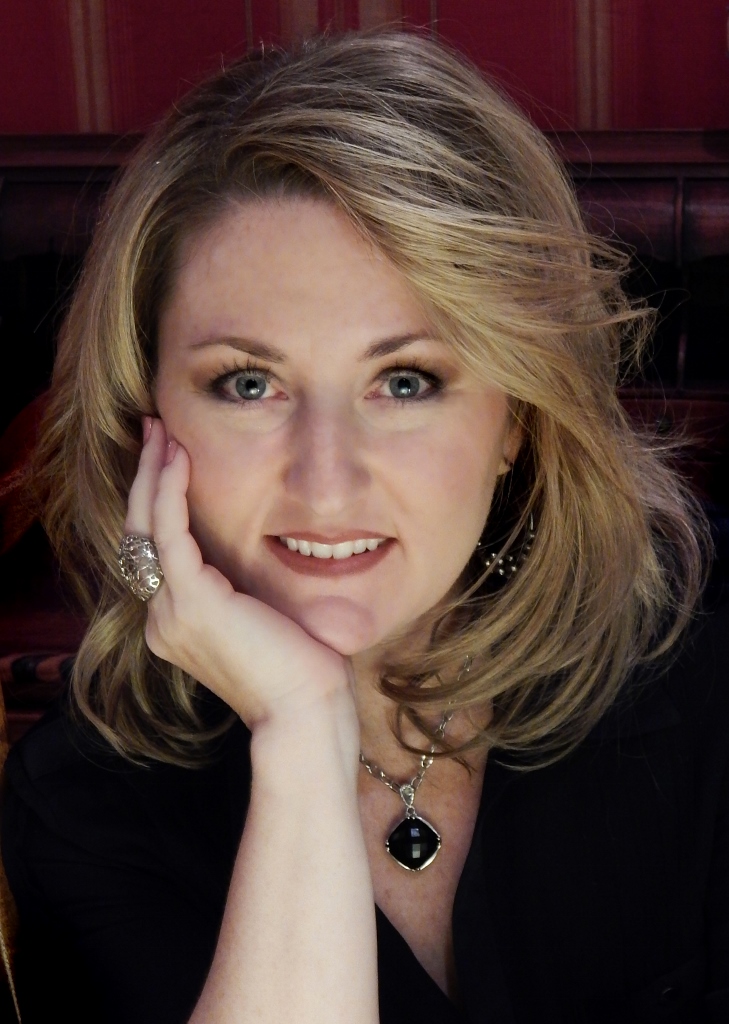 Republican Women of INfluence will celebrate “Susan B. Anthony Day” at their inaugural luncheon on January 24, 2015 at Casa Del Roma in Valparaiso. The featured guest speaker will be Mrs. Christy Stutzman, wife of US Congressman Marlin Stutzman (R-IN 3rd District).

The Susan B. Anthony Luncheon is an event designed to celebrate Anthony’s legacy and inspire women to pursue leadership roles in government, community and business. Susan B. Anthony led the national women’s suffrage movement until her death in 1906. Fourteen years later, in 1920, the 19th amendment to the US Constitution was passed giving women the right to vote. Today, women proudly serve in elected offices at all levels of government.

Mrs. Stutzman will address guests on various topics of the day. Attendees will have the opportunity to meet women serving as elected officials and local candidates, who have filed for the upcoming municipal races, with a chance to hear first-hand their inspiration for serving their communities. Doors open at 12:30 pm at Casa Del Roma located at 712 Calumet Avenue in Valparaiso, IN. General admission cost is $15.00 per ticket. RSVP is required by January 19, 2015 due to limited seating.

“The increase of women becoming more involved in government and politics shows there is a trend on the rise that the public wants fresh faces and new ideas,” said Victoria Gresham, President of RWIN and Porter County Republican Vice Chair, “We have growing potential amongst our female ranks and by providing an opportunity for women to share their experiences with each other will only strengthen that potential.”

Tickets are on sale now. To RSVP for tickets or for more information about the Susan B. Anthony Luncheon, call 219-840-2118 or email republicanwomenofinfluence@gmail.com.

Republican Women of INfluence (RWIN) is a grassroots organization in Porter County which strives to strengthen the Republican Party by empowering women in the political process. For more information about RWIN’s mission, membership or activities, call 219-840-2118 or follow us on Facebook at facebook.com/portercountyrepublicanwomenofinfluence.