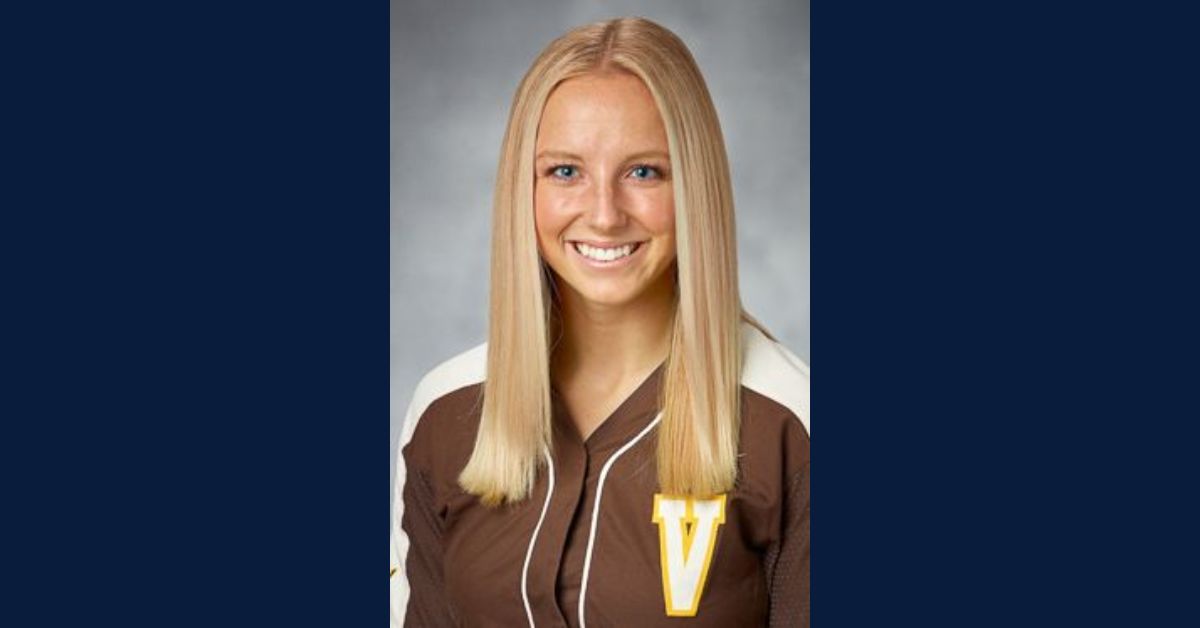 Following a stellar weekend of performances at the Charleston Invitational, Valpo softball junior pitcher Easton Seib (Blue Springs, Mo./Blue Springs South) was honored by the Missouri Valley Conference today as its Pitcher of the Week.

Seib opened the tournament with her strongest performance, tossing her first career shutout in the Beacons’ 1-0 win over host Charleston. She scattered four hits while striking out three and walking just one, and did not allow a runner to advance past second base until two outs in the seventh inning in the thrilling victory.

Seib then picked up a pair of relief wins as Valpo won both of its Saturday games at Charleston. In the opener against Lipscomb, she threw the final two innings as the Beacons completed their comeback from five runs down to earn a 7-6 victory. Then, versus Holy Cross, Seib entered in relief in the second inning with Valpo trailing and was not charged with a run until the Beacons had pushed their lead to six runs in the fifth inning. She tossed the final 5.2 innings of the win over the Crusaders, surrendering just one earned run.

For the weekend, Seib was a perfect 3-0 in her three appearances with a 0.95 ERA. Over 14.2 innings of work, she scattered 16 hits and gave up just two earned runs, striking out seven and walking only two batters. It is the first career weekly award from the conference office for Seib, who becomes just the second Valpo pitcher to earn MVC Pitcher of the Week accolades since joining the Valley.