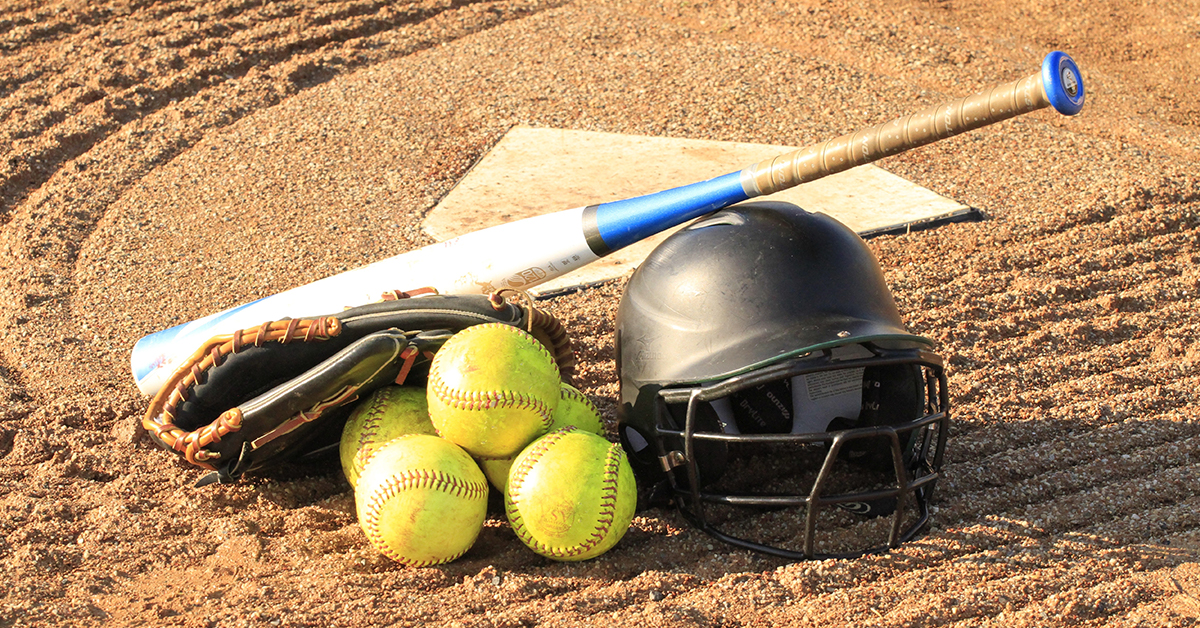 By: Valparaiso University Last Updated: May 2, 2021

The Valpo softball team got strong performances in the pitcher’s circle in both ends of its Saturday MVC doubleheader at Southern Illinois, but the Salukis emerged victorious in both contests, 3-0 in the opener and 3-1 in the nightcap.

Valpo looked like it might load the bases with one out in the top of the second in its attempt to strike first, but the lead runner was forced to hold up on a potential catch and was forced out from the outfield to stymie the threat.

Back-to-back singles from juniors Taylor Herschbach (Lockport, Ill./Lockport Township) and Peyton Moeder (Shawnee, Kan./Mill Valley) gave Valpo two on with one out in the fourth before a double-play ball ended the frame.

Valpo had a runner in scoring position in the fifth as well as junior Jaina Westphal (Waterford, Wis./Burlington) stole second base with two out, but she was stranded there on a groundout.

The Salukis closed the scoring with a run in the bottom of the fifth on an RBI single. SIU had the bases loaded later in the frame, but Valpo pitcher Caitlyn Kowalski (Temperance, Mich./Notre Dame Academy) induced a foul-out to keep it 3-0.

Valpo’s final six batters of the game were retired in order.

The Salukis plated a run in their first turn at the plate, but a nice 4-6-3 double play from the Valpo defense limited them to just one run in the inning.

Freshman Regi Hecker (Lee’s Summit, Mo./Blue Springs South) advanced within 60 feet of scoring in the top of the second as she reached on a fielder’s choice, stole second and moved to third on a groundout before another grounder stranded her on third.

Valpo again put a runner into scoring position in the third as senior Brittany Anderson (East Chicago, Ind./Bishop Noll) led off the frame with a single and moved to second on a sacrifice bunt, but she was unable to advance.

SIU added a second run to its side of the ledger with three consecutive hits to lead off the fourth. Later in the frame, with two in scoring position and one out, sophomore Easton Seib (Blue Springs, Mo./Blue Springs South) got a grounder to short with the infield drawn in followed by a fly ball to center to keep it a two-run game.

Valpo had a golden opportunity to plate at least one in the fifth — in fact, the Brown and Gold originally had one run to their name in the inning. Freshman Ashlyn Betz (Alton, Ill./Alton) led off with an infield single and Moeder followed with a bunt single, with both moving up 60 feet on a sacrifice bunt.

Sophomore Lauren Kehlenbrink (Ballwin, Mo./Parkway South) then looked to drop a run-scoring blooper into shallow right field, but the SIU second baseman went back and made a nice diving catch. Valpo tagged from third on the play and crossed the plate to make it a 2-1 game on the sacrifice fly, and an initial appeal for leaving early on the tag was ruled safe. After further appeal from the SIU coaching staff, the umpires convened for a lengthy period and eventually adjudged the Valpo runner to have left early, wiping out the run and making it the third out of the inning.

SIU added its final run on a sacrifice fly in the bottom of the sixth.

Valpo put together a seventh-inning rally in its final time at bat. Hecker knocked a one-out double into left and moved up to third on a grounder, putting her in perfect position to score on an infield single by Moeder. With the potential tying run at the plate, Anderson put a charge into a 1-0 pitch which landed beyond the outfield wall but just a few feet foul, and a foul-out would end the game.

Valpo received strong efforts in the circle from all three of its pitchers who saw action Saturday, as the Brown and Gold limited an SIU offense which entered the game averaging nearly five runs per game in MVC play to just six runs over the twinbill.

Kowalski tossed her first complete game since March 27 in the opener, scattering six hits and surrendering three runs in the process.

Seib earned the start in game two and went four-plus innings, giving up a pair of earned runs.

Moeder went 2-for-3 in both games on Saturday, giving her nine multi-hit games this season. Saturday marks the second time this year she has tallied multiple hits in consecutive games.

Valpo closes out its final road series with the series finale against SIU Sunday morning at 11 a.m. The game can be seen live on ESPN3.