This season’s concerts will focus on the theme Connections- showcasing the connections between music, people, history and cultures from around the world. A new twist on all concerts this year will feature our Living Composer Series featuring contemporary music throughout the season as well as our EXPLORE Series featuring one composer (living or dead) whose works will appear in each of the season concerts to gain a deeper perspective of the composer. This season’s EXPLORE Series will feature the symphonic and chamber music of Italian composer Ottorino Respighi. (1879-1936) 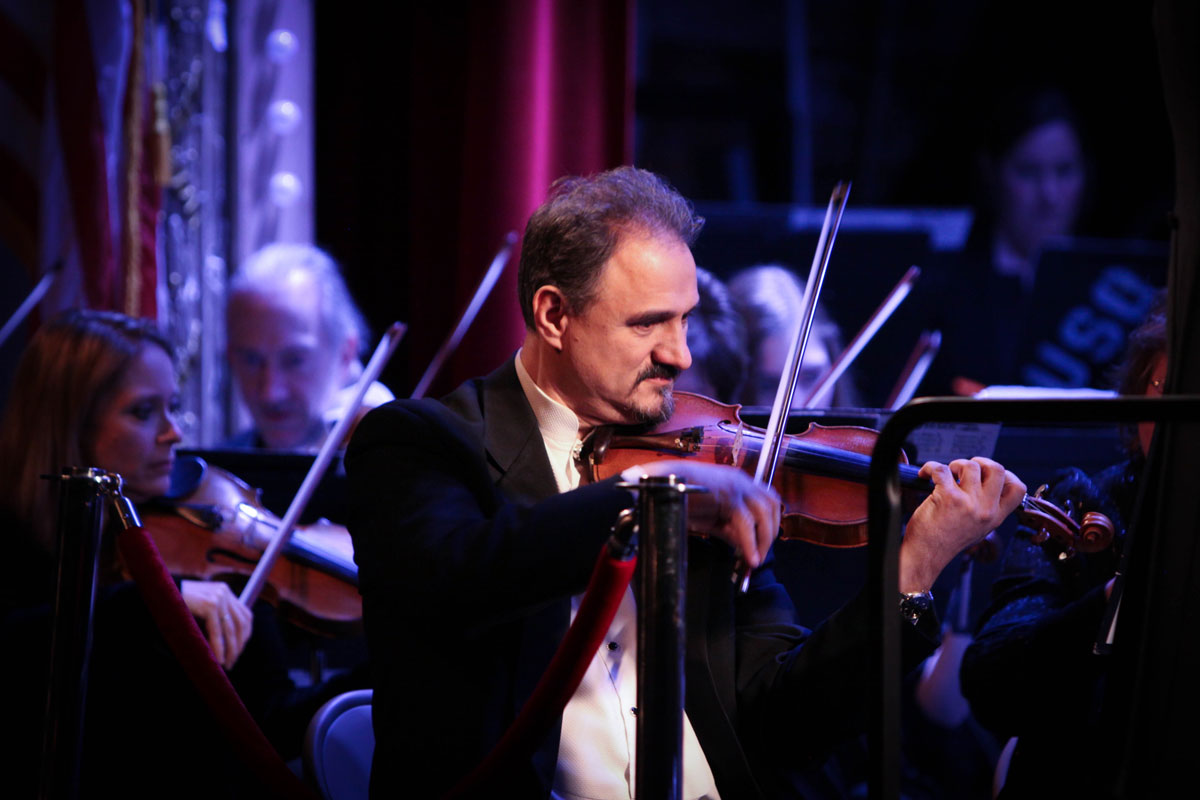 The debut concert Primal Roots on Friday, June 2, at 7:30 explores powerful music hiding a secret past. The explosive Festive Overture by Dimitri Shostakovich will open with a fanfare, of brass, rise to unfold a rapid melody of winds and violins followed by horns and cellos, before the fanfare returns and ends in a rousing coda. All this in a little more than 6 minutes! The haunting Concerto Gregoriano by Ottorino Respighi will be performed by noted violinist Violetta Todorova from St. Petersburg, Russia. This stunning concerto is considered one of Respighi’s best works but rarely performed due to the numerous extremely difficult passages in the solo violin part.

The intense Symphony No. 10 by Philip Glass will celebrate this contemporary artist’s 80th birthday. Glass recently received the National Medal of Arts “for his groundbreaking contributions to music and composition”. Additionally he is cited as “being one of the most prolific, inventive and influential artists of all time having expanded musical possibility with opera, symphonies, film scores and wide ranging collaborations.” 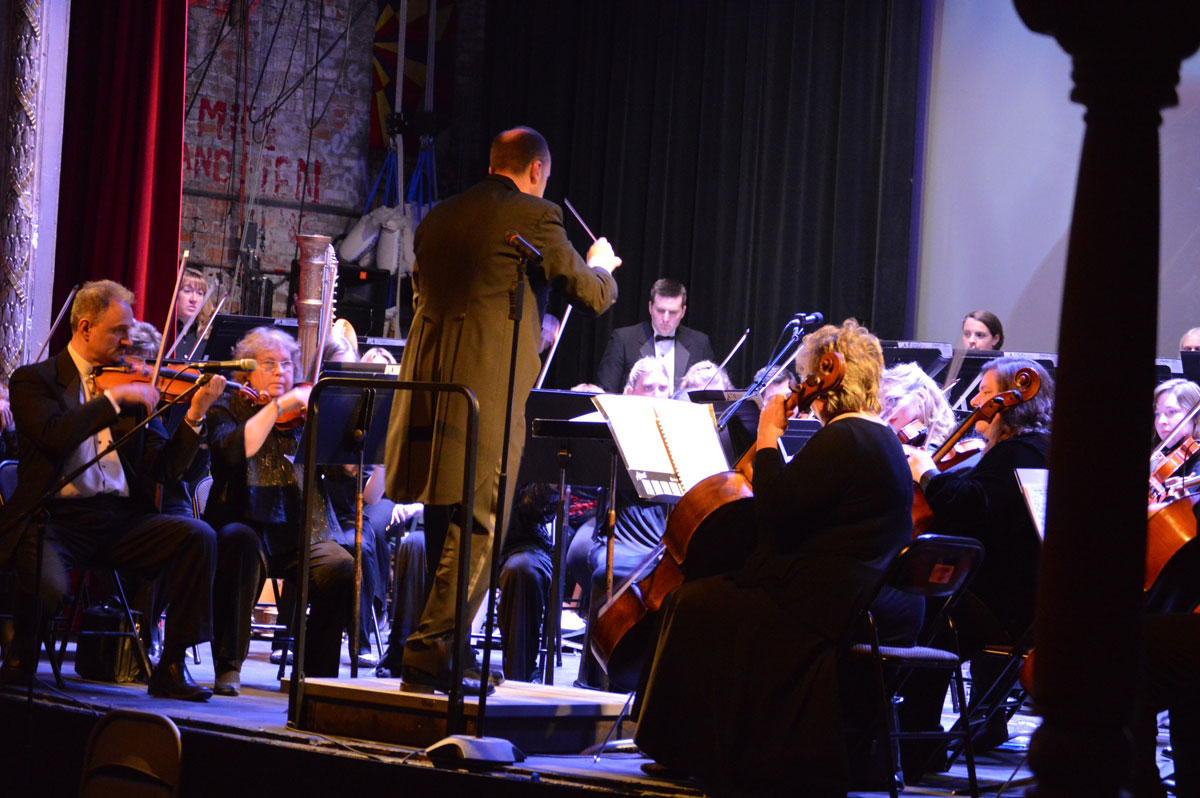 The Passports Project on September 7 and 8 will expand our cultural connections with exploring and celebrating musical elements of various world destinations with an intense focus on one of the destinations to include expanded cultural elements such as food, architecture, literature and music. For this project, we will be focusing on the culture of Spain. Classical guitarist Isabel Martinez will be joining SSO from Murcia, Spain for two nights of making music in downtown Valparaiso. On September 7, Martinez will perform a solo guitar recital at Don Quijote restaurant featuring music, food, and discussions about Spanish architecture and literature at our Destination:SPAIN event. On September 8, Martinez will join Maestro Troy Webdell and the SSO for the US premier of Spanish composer Anton Garcia Abril’s Concierto Mudejar for guitar and orchestra at our Passports Concert.

On December 15, SSO will also entertain the masses for our 3rd annual Holiday Pops! concert. Be sure to get your tickets early as the past two years have sold out!

As always, SSO strives to bring fine music and people of all ages together at Valparaiso’s historic Memorial Opera House where the arts and community mingle minds and engaging productions with creative regional talent.

Tickets are available on the Memorial Opera House website or their Box Office located at 104 East Indiana Ave, Valparaiso. 219-548-9137. $21 for Adults and $18 for Seniors and Students with ID.https://tickets.mohlive.com/eventperformances.asp?evt=249.