The upcoming production of Seussical the Musical has been long awaited. Preparation began in September of the first trimester when students auditioned. Once the roles were filled, rehearsal immediately began.

This year, atypical to previous years, they’re making the most out of the musical by adding both the high school and middle school into the production. The cast includes a wide range of ages with everyone putting in their fair share of work.

Junior Jaya Lee, who plays Mrs. Mayor in the production, said she is excited to see her fellow, talented cast members bring the show together and succeed after working so hard the past couple of months.

“I can’t just pick one thing to be excited about when I’m excited for all of it,” Lee said.

Before opening night, the National Honor Society will host a chicken and fish fry from 4-7 p.m., in the Wheeler High School cafeteria outside the auditorium. 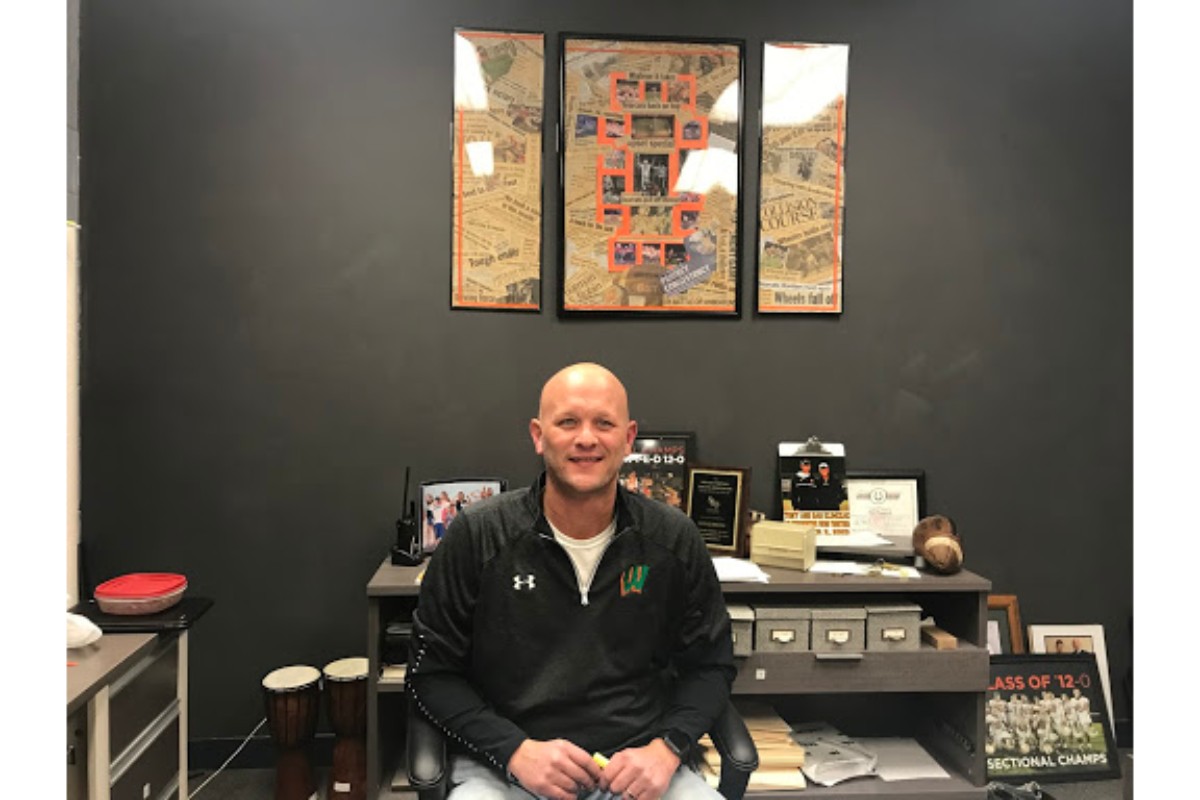 Wheeler is constantly reminding students that they are welcomed to talk to teachers, administrators, and peers if they are having any troubles inside or outside of the classroom. Programs such as freshman mentors, Warriors of Reducing Mental Stress, guidance counselors, and natural helpers are among those available for students.

A new program has been added to help and educate students: The Relentless Peer to Peer Mentoring Program. The goal of the program is to inform students of healthy ways to approach and deal with situations they may face in high school. The school has been working alongside PATH, Inc., to bring the program to life at Wheeler. To begin, a group of juniors and seniors who are well-suited and excited to help were invited to run the program. To become mentors, the group members participated in a day-long training session among other small meetings.

“They take what they learn from the PATH professionals, and they work with small groups of freshman and talk about normal stuff that happens in kids’ lives, whether it’s social, emotional, or relational, and find positive ways to handle those things as teenagers,” said Dale Klimczak, Wheeler assistant principal who has been helping organize the program.

Now that the group has been trained, they will begin their mentor sessions with freshman. The first session will take place on January 16, and continue to meet almost every week for the remaining portion of the school year.

“There’s nothing better than seeing your student or your athlete do what you taught them and succeed at it,” said Assistant Principal Dan Klimczak. “To me, that’s the number one thing that makes me happy.”

Klimczak decided to pursue a career in education his sophomore year of high school when he attended his grandfather’s funeral. His grandfather was a former educator and coach.

“Hundreds and hundreds of former students came and said how much he meant to them,” Klimczak said. “That’s when I realized if I wanted to have a positive impact on this world, following in his footsteps would be a fantastic way to do it.”

Klimczak received a Bachelor of Arts in History and Secondary Education at Saint Joseph’s College. He then studied at Indiana Wesleyan University for his Master of Education and became a Building Level Administrator.

Since, Klimczak has worked within four different schools. However, Wheeler sticks out to him for a wide range of reasons.

“What’s really special about Wheeler, so much so that I have my own kids here, is that we’re big enough to have a broad range of options for kids of all different interests to excel,” Klimczak said. “At the same time, it’s small enough that we have that family feel.”

Klimczak also shared that the teaching staff at the Union Township School Corporation is the most dedicated he has ever seen. In any free time that Klimczak finds, he enjoys being outdoors. He can be found fishing, hunting, playing golf, or hanging out at the beach. 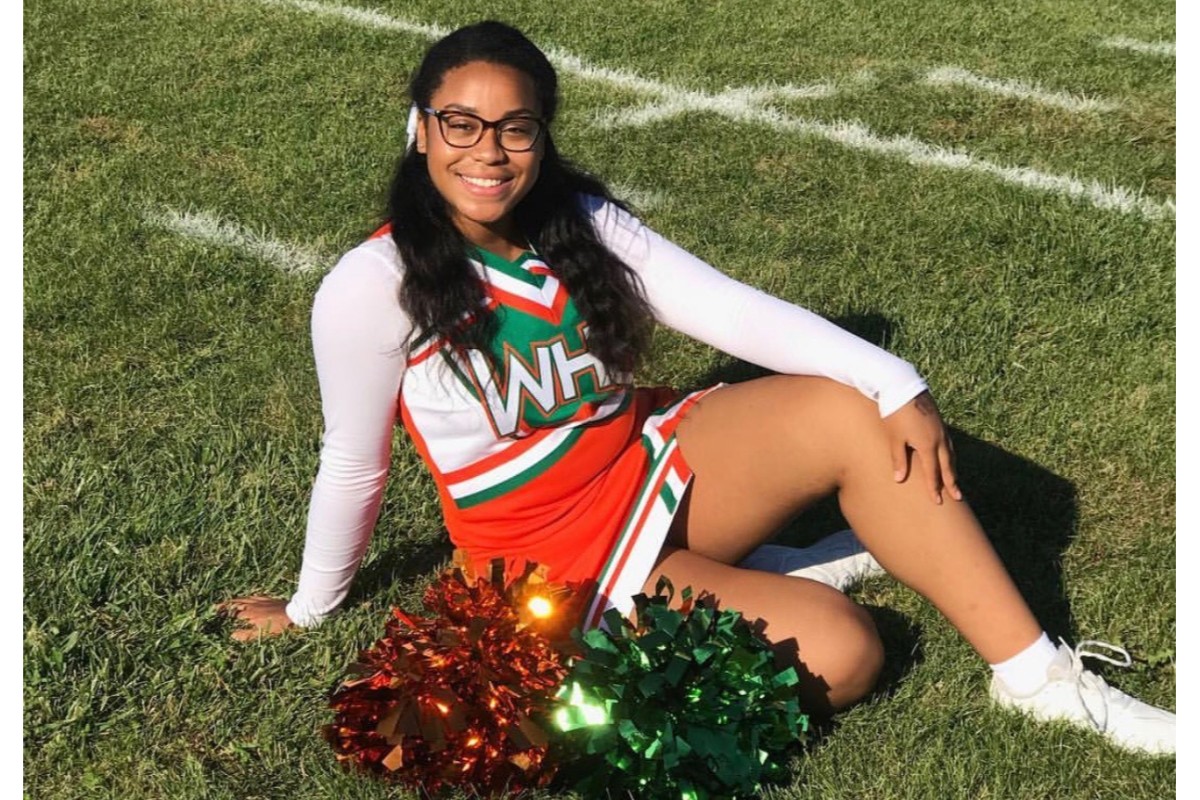 Lee plays Mrs. Mayor in the upcoming production of Seussical the Musical and has been a part of the theater department at Wheeler alongside choir since she was in sixth grade.

“They have really helped me grow and mature as a person,” Lee said, “They have helped me find my friends and myself.”

Lee recently was chosen to be a mentor for the Relentless Peer Mentoring Program and has undergone the training with the others to prepare for their sessions. She said she is excited to be able to assist any underclassman in their leap from middle school to high school.

“I really like to help people, and this is just another way I get to.”

Amidst her cramped schedule, Lee rarely finds free time. When she does she enjoys reading and watching cooking shows. “The Great British Baking Show” and “The Final Table” are among her favorite shows to watch.

“I’m not very good at cooking, but I love competitions,” Lee said.